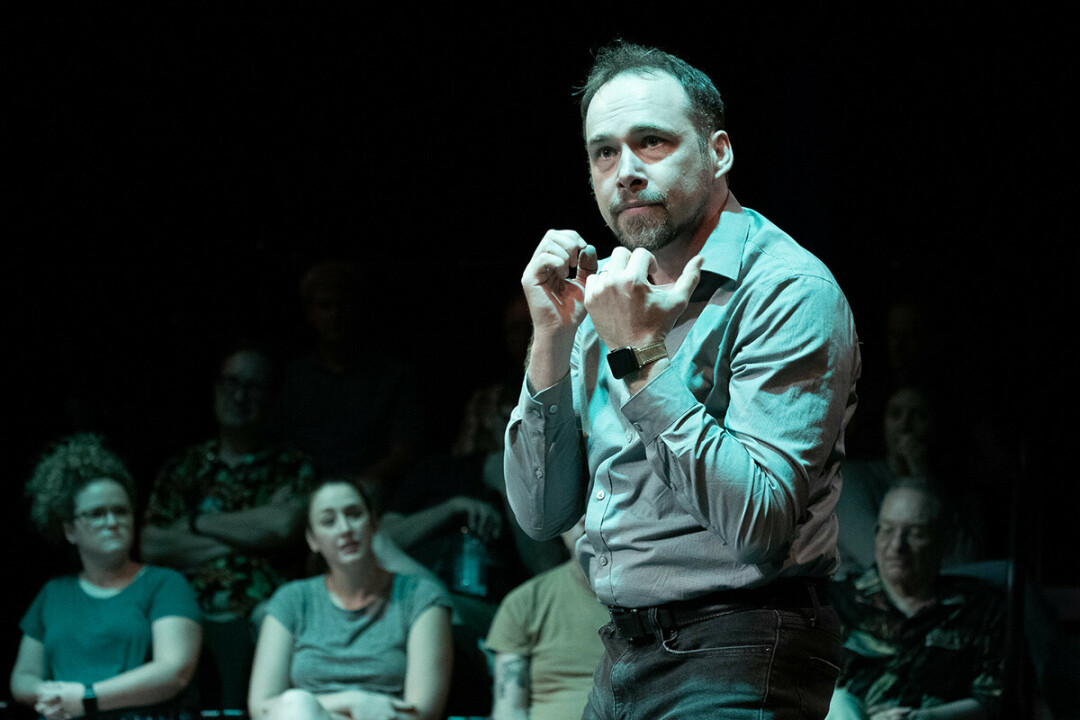 ENTERING BEAST MODE. Actor John Heimbuch will present a one-man version of the epic Beowulf in Menomonie on July 16. (Photo by

Epic poetry, live performance, and a beer combine in a heroic one-man show this Friday.

John Heimbuch is performing Charlie Bethel’s popular one-man Beowulf at Menomonie’s Brewery Nønic on Friday, July 16 at 7pm. This faithful and accessible adaptation of this classic Old English poem about a warrior king and some famous monsters, emphasizes the wit, vigor, and meaty language of the original Anglo-Saxon epic.

Epic poetry is always best when heard spoken, and the atmosphere of a brewery is the best modern day approximation of the setting such fiction would have been delivered in when it was created.

During the approximately one-our show, Heimbuch will embody all of the classic characters in the Beowulf saga, from the heroic Beowful to the ravening monster Grendel and his swamp dwelling mother. The MinnPost describes Heimbuch’s performance as “powerful theater... pulling us into a strange, ancient world of beasts and blood and bravery.”

Heimbuch is a Minneapolis-based writer, director, and performer. He is the Co-Artistic Director of Walking Shadow Theatre Company, where he has written, directed, and performed in numerous works. He is the director for the currently-running immersive online puzzle show Reboot. 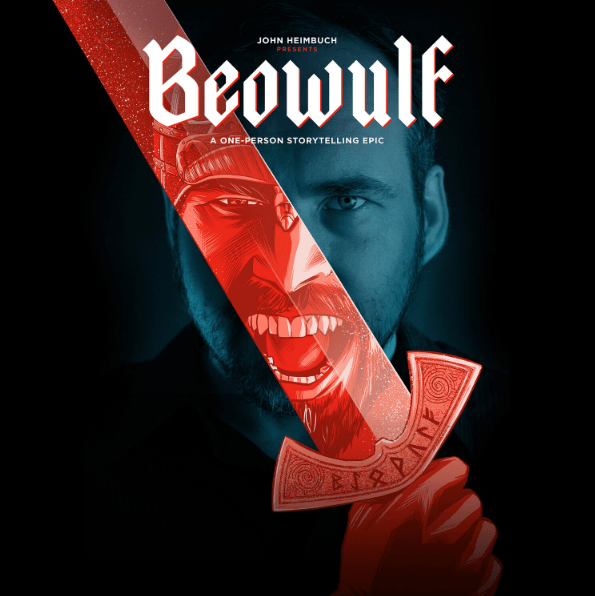 Promotional image by Erik Evensen, from a photo by Amy Rummenie.

James Johonnott is the Resources & Listings Editor at Volume One. James joined the V1 team in 2015 to manage its calendar of events, business listings, and other related content.