anybody up for a little ride? 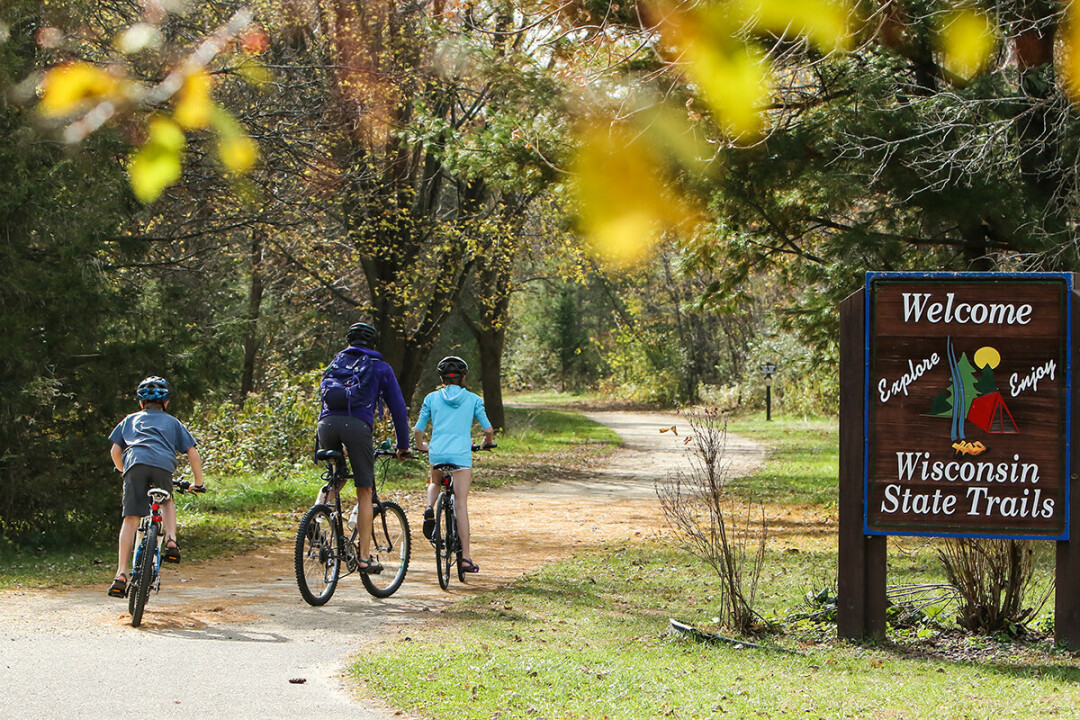 The Red Cedar Trail near Menomonie.

The two final links in the chain were recently completed: One 0.75-mile section of trail was created in conjunction with the reconstruction of Park Avenue in Chippewa Falls, while the other project filled in 1.65 miles of trail in Chippewa Falls and Lake Hallie. Both projects were designed by the City of Chippewa Falls, according to Jackie Boos, tourism director for the Chippewa Falls Chamber of Commerce.

The project was first approved in 2012 with the final grant for the trail connection project awarded in 2017. Now that the final gaps have been filled, bikers can  travel entirely by pedal power on paved trails from Menomonie to Cornell! For a PDF map of the entire  system, visit click here.