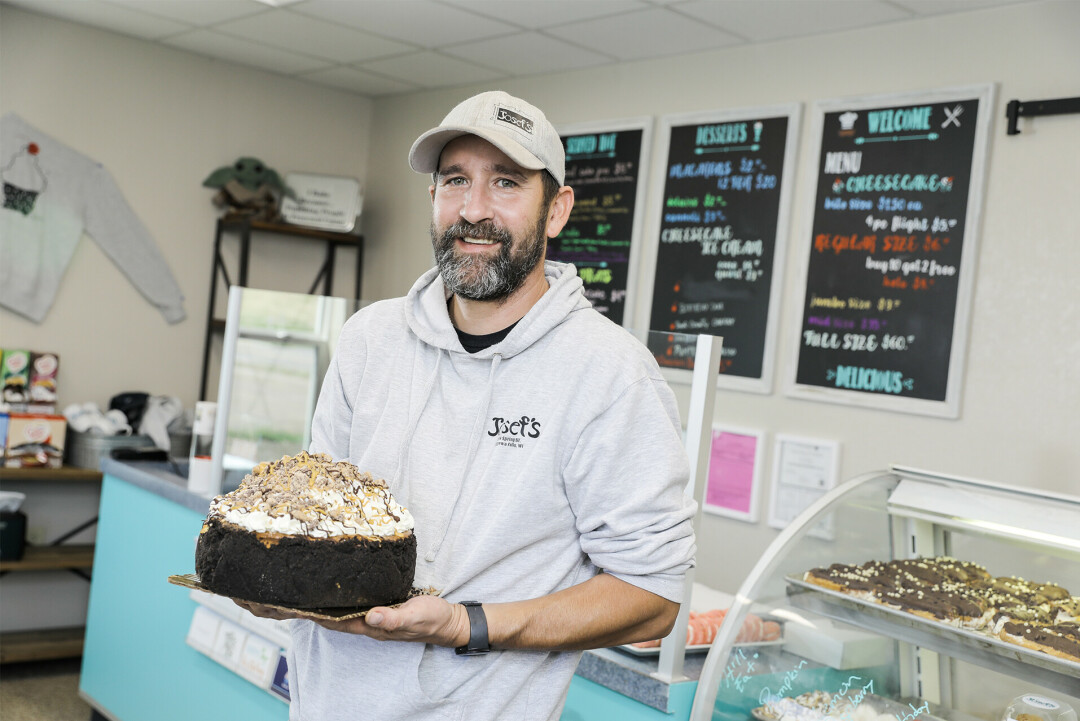 Josef’s Cheesecake originally opened at the end of 2019 in downtown Chippewa Falls and since then has only continued to thrive. Less than three years later, Josef’s has moved into a new building it plans to call home for a long time, officially opening its doors on Friday, Sept. 9, with a ribbon-cutting ceremony at 343 E. Park Ave., across the river from its old location.

Known for its delectable cheesecake cupcakes (and all things cheesecake, really), the family biz’s grand reopening meant a 22-hour work day for owner and chef Nicholas Wiener, the following day easing up some – for a 16-hour day. When asked how he manages to keep going when the pace is that busy, Wiener said his love for cooking and the community makes it the best job. 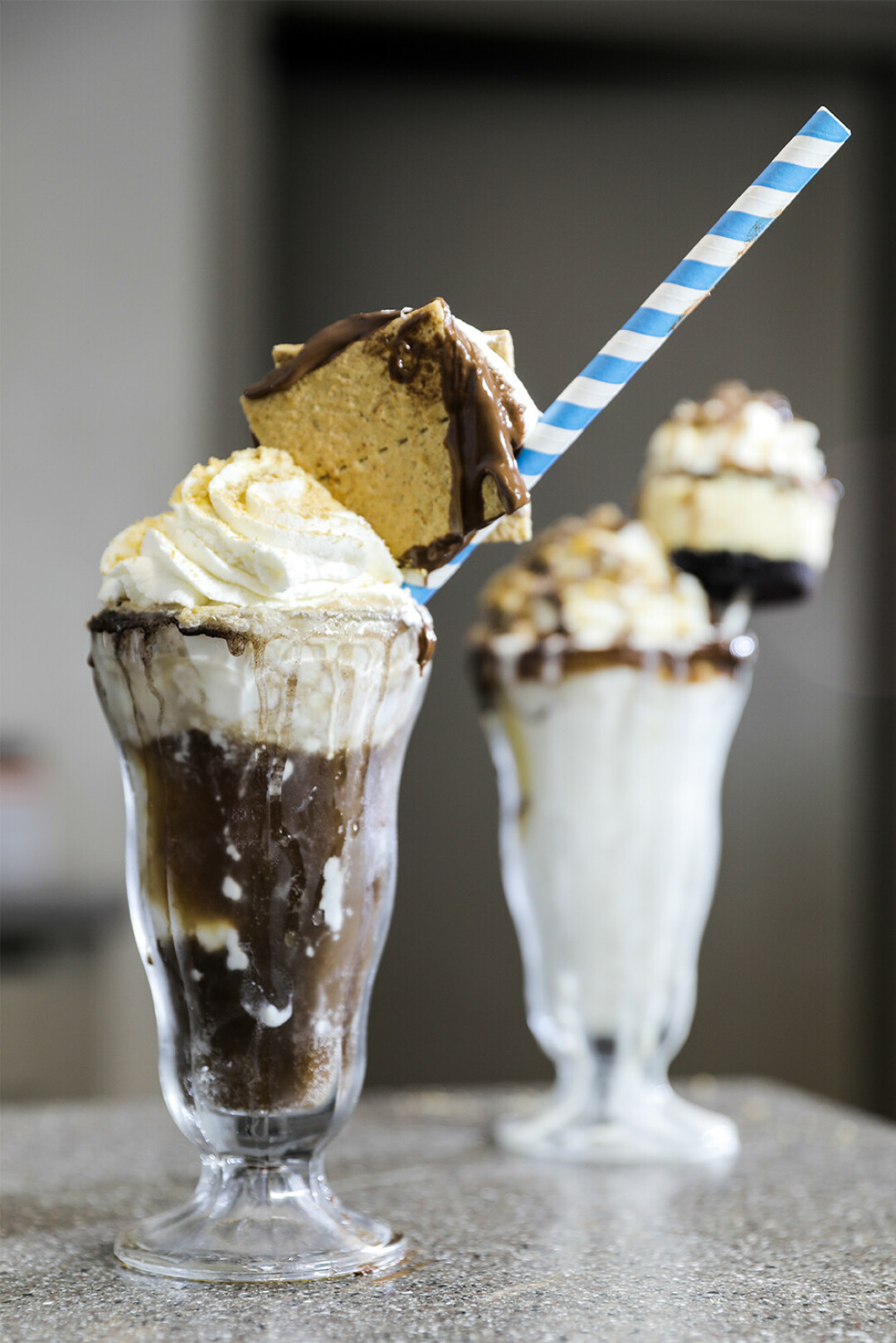 “Customers have always been there for us, even during the whole COVID time, we were able to stay open (because of customers). To move and have that much support still, it was unbelievable,” Wiener said. “The community really rallies behind us.”

Everything in the shop is made in-house and Wiener’s own recipe, and with about 30 years of executive chef experience under his belt, it’s no wonder Josef’s Cheesecake has become a staple bakery in the Valley. While cheesecakes are the most popular sweet sold, its menu is decadent with an array of treats: cheesecake flights, cannolis, funnel cake fries, specialty bread, sticky buns, macarons, treats for dogs, and more.

Originally from Chippewa Falls – he’s a Chi-Hi grad – Wiener has cooked in various places across the country, including in New York and Milwaukee, but found his way back to his hometown when his dad’s health declined. A couple of years after he passed, Josef’s Cheesecake was born, the name in honor of his dad, Joseph Wiener.

Now running Josef’s Cheesecake full-time, Wiener has a few part-time staff members and help from his family, but he’s often working the shop and kitchen by himself. His pricing too is quite reasonable, and that’s purposeful.

“Our cheesecakes are your basic restaurant pricing, but everything else like our bread and stuff, I price that lower than what you find pretty much everywhere else because I personally wouldn’t want to go to a place that’s really expensive,” Wiener explained. “I think it’s something that people should be able to have; not just on special occasions.”

Swing through the bright-blue doored shop to get free sweet smells plus scoops of cheesecake ice cream and your pick from a range of locally-made treats. 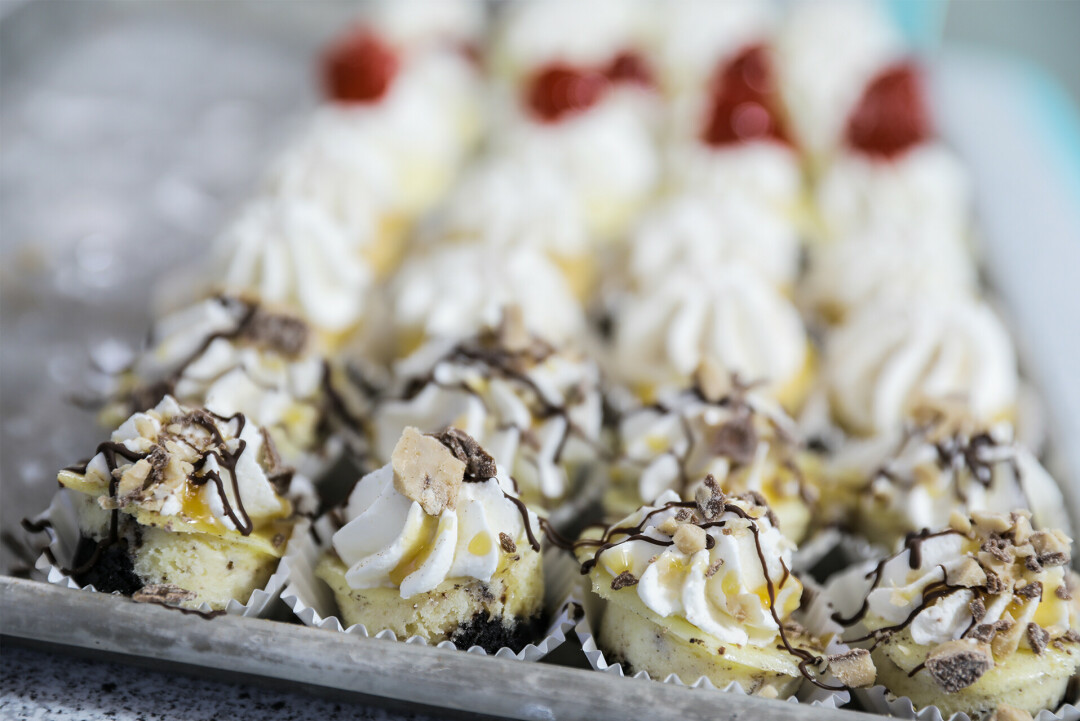 Keep up with Josef's Cheesecake on their Facebook (@josefsweets) and visit the shop’s new store at 343 E Park Ave., Chippewa Falls.