Banking on Community: Northwestern is a Community Bedrock 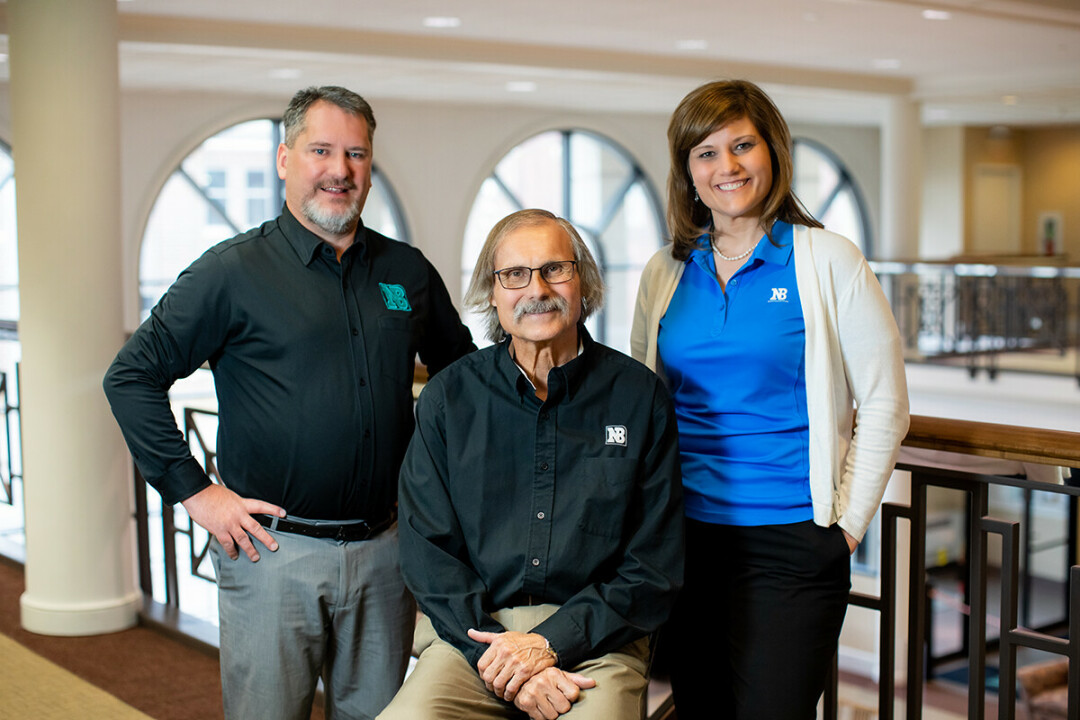 Northwestern Bank has been a community fixture – figuratively and literally  – in Chippewa Falls since it opened its doors in 1904. The main office has always been located on the city’s historic Bridge Street, and the current stately brick building has served the bank and its customers since 1925. For more than a century, the bank has been able to change with the times and ensure its customers have modern banking solutions.

As with any institution, Northwestern is composed of much more than its physical structure. It’s made of the commercial developments and home purchases the bank has financed. It’s the fabric of the community it has strengthened through supporting community projects and nonprofit groups. It’s the goodwill its employees have generated through more than a century of work in the community. There are few businesses or organizations in Chippewa Falls that haven’t been positively impacted by Northwestern Bank in one way or another.

“People bank local for the same reasons you shop local – you have a relationship with your banker and tellers, the money stays local and funds jobs locally.”

As a community bank, Northwestern serves a smaller geographic area than a larger commercial bank, and its main customers tend to be small and medium-sized businesses. Likewise, its staff, shareholders, and board members are local as well and can adjust their decisions to fit the specific needs of customers. This flexibility has allowed the bank to stay independent.

“People bank local for the same reasons you shop local – you have a relationship with your banker and tellers, the money stays local and funds jobs locally,” said Jerry Jacobson, the bank’s president. “Larger banks have their marketing, HR, IT, and bookkeeping functions centralized at headquarters hundreds of miles away. When you support a local, community bank you support the creation of these jobs locally.”

Being smaller and locally focused also helps keep Northwestern Bank closer to the needs of the community, employees say. “One of the qualities that drew me to Northwestern Bank was the culture of generosity and sense of community the bank employees and board displayed when I would meet them around town or at the bank,” said Tracey Smiskey, Eau Claire market president. “I wanted to be a part of a place that valued giving back to the community both through donations and volunteering.”

Such community involvement is vital, said Jamie Leibrandt, the bank’s market president. “Our employees and their families live here, my family lives here, my kids go to school here, and I believe it’s important to ensure that there are educational opportunities, festivals, and events for everyone to feel connected in our community,” he said. 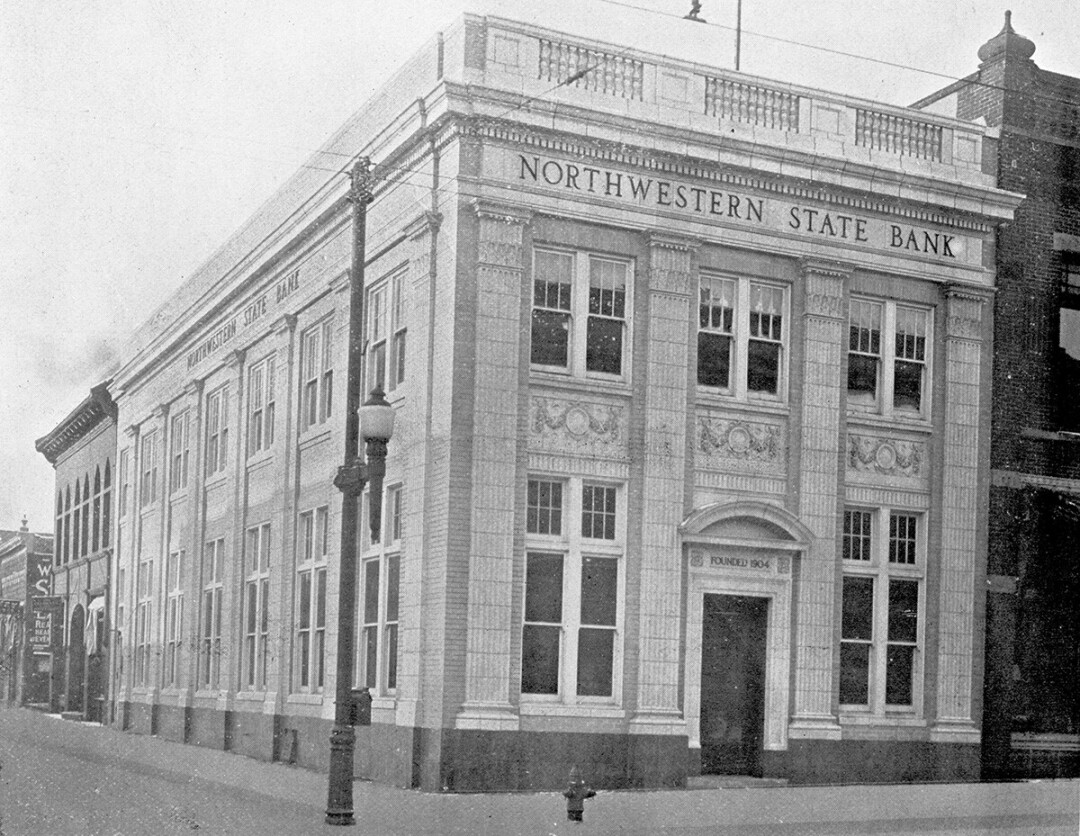 P.T. Favell organized what was then known as Northwestern State Bank in 1904, which was located in the structure built in 1883 for an earlier bank. The current building, which was built on the same site in 1925, is now part of the Bridge Street Commercial Historic District, which is listed on the statewide and national Registers of Historic Places.

The bank opened its first branch – in Cornell – in 1935, and since then has expanded to several other communities across the Chippewa Valley. Today, Northwestern Bank has more than 90 employees at seven local branches, including two locations in Chippewa Falls, as well as River Prairie in Altoona, Boyd, Cornell, Thorp, and the town of Lafayette.

Jacobson has spent more than 40 years at the bank, the last 24 of them as president. His involvement in the financial industry extends far beyond the Chippewa Valley. Last year he began a three-year term on the board of directors of the Federal Reserve Bank of Minneapolis and has also served on the board of the Wisconsin Bankers Association.

“As a locally-owned, community bank we see it as part of our mission to ensure our employees and customers know their community matters to the bank,” Jacobson said. “Our board believes that a thriving local community is important and supporting local events and organizations helps make our communities stronger.”