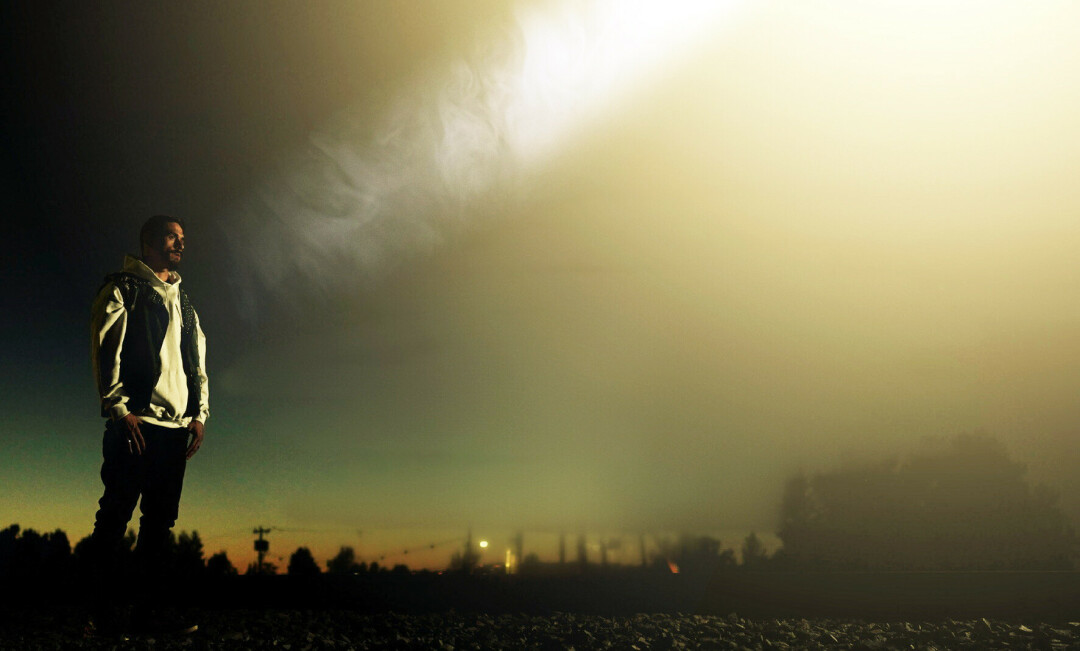 THROTTLE CLAN. Jake LaCoste refers to his fanbase as the “Throttle Clan,” an acknowledgment of how they constantly push him to better himself and each other. (Submitted photo)

Pushing through addiction to reach the pinnacle of sobriety-led creativity is the genesis of a new record by an up-and-coming local hip-hop artist.

Jake LaCoste is a Chippewa Falls-based rapper who has made a name for himself on the national level through his brand of Wisconsin-tinged hip-hop. The young artist will release his latest full-length album, Lost & Found, on May 20, an album describing his battle to stay sober the past three years, and the positive and negative aspects that came along with it.

“My sobriety inspired me because it felt like I was embarking on a new path in life,” LaCoste said. “I had been drinking, and doing different types of drugs for so many years, so my mind had been dulled down. Those experiences gave me the ‘lost’ side of the album, and my sobriety gave me the ‘found' aspect.” 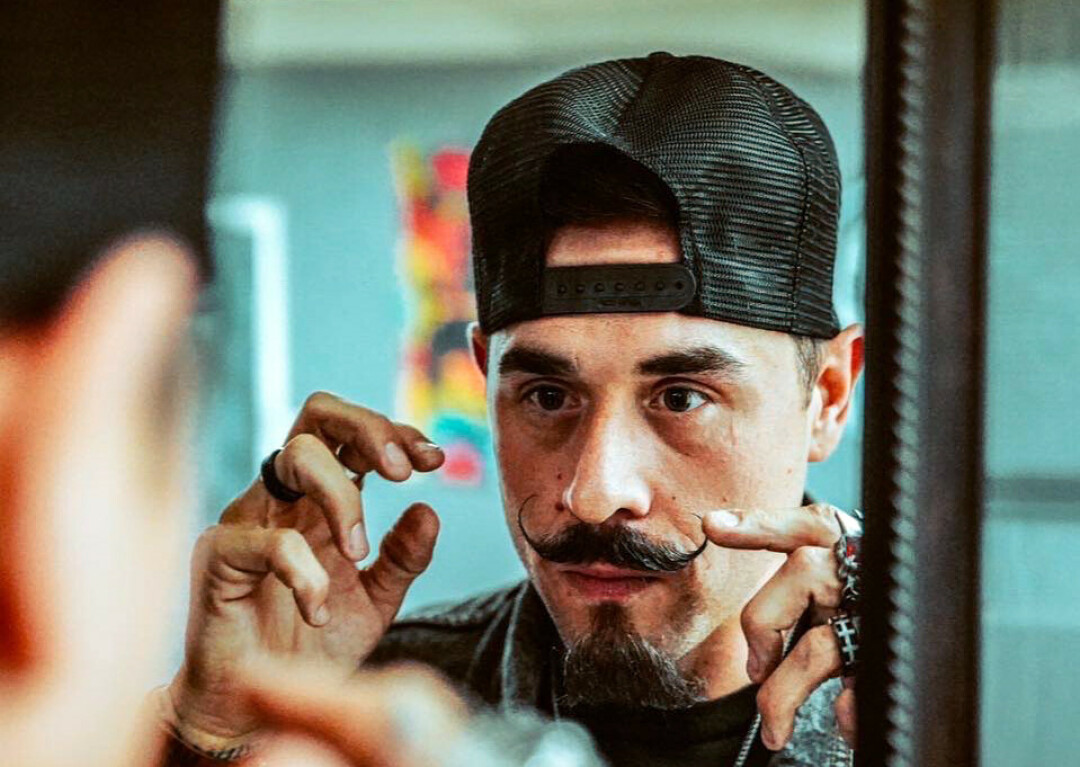 Lost & Found is LaCoste’s first album on Burn County Records out of Washington, a change of pace for the formerly independent artist. Beginning in late 2020, LaCoste abandoned his once digital sound in favor of a more analog approach, thanks to producer Ty Weathers and Burn County Records. All of the drums, guitars, piano, and other instruments used on the project were live in the room, adding to the raw intensity behind Jake’s vocal performance.

In addition to the change in sonic elements, LaCoste also singings melodically more than he ever has before on Lost & Found, an endeavor that required quite a bit of focus and determination to perfect.

“I was pretty uncomfortable at first, but throughout the past year I’ve been practicing, crafting melodies, and pushing myself to a different level than I’ve ever done,” LaCoste said. “Ty and the label pushed me to sing and craft my songs in a more refined way. I wasn’t scared anymore about trying to look cool, it was now more about connection with the emotion behind everything and delivering that in any way that fit.”

With a sober mind in tow, and a renewed focus on family, LaCoste said the release of his new album is the next step for him in forging the musical path he has worked so hard to make his professional career.

Lost & Found by Jake LaCoste is available May 20 on all major streaming services. For more information visit facebook.com/jakelacoste100 or jakelacostemusic.com.