the organization plans to heavily renovate the building across the street from Riverfront Park in order to shape the building to fit their needs. 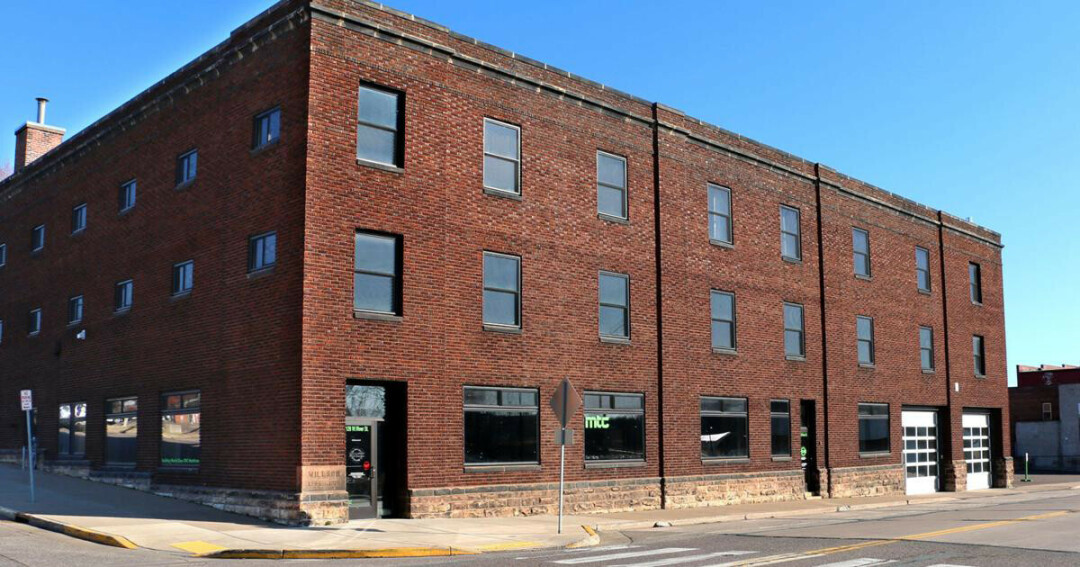 WE ARE FARMERS. The new WFU building in downtown Chippewa Falls is in a prime location, just across the street from the newly renovated Riverfront Park. (Submitted photo)

A historic riverfront building in downtown Chippewa Falls has a new owner — and a new purpose.

The board of directors for the Wisconsin Farmers Union and the owners of Machine Tool Camp have completed the sale of a three-story structure at 128 W. River St. across the street from the Chippewa Riverfront Park. WFU is in the process of planning a large-scale renovation of the property. WFU plans to use the stately brick building on the riverfront for a new state headquarters, retail and conference space, community events and residential apartments. The new space is just across the alley from WFU’s current office at 117 W. Spring St. They envision incorporating the Spring Street property and the new building to revitalize the neighborhood, build up small businesses, and showcase the central business district and the riverfront.

“The recommitment and reinvestment of WFU into the Chippewa Falls community is a testament to the continued revitalization efforts of downtown Chippewa Falls,” said Chippewa Falls City Planner Brad Hentschel, who notes he has had the pleasure of working with the WFU Board of Directors over the past three-plus years in locating a facility that fits WFU’s strategic vision.

“The leadership at Farmers Union has a remarkable outlook for the renovation of 128 W. River St. that will open the facility to the community, and continue to complement our unique, historic downtown,” Hentschel added. “There is no doubt this is a major win for WFU and the entire Chippewa Falls community.”

Chippewa Falls has been the home of WFU, a family farm advocacy group and cooperative, since 1945. “Chippewa Falls is our historic home and we want to help restore vitality to both the community and to Wisconsin family farms through our efforts. We are so excited about the future,” said WFU Executive Director Julie Bomar.

Bomar noted that WFU has been looking for space to expand for several years but struggled to find the right property. One of the primary reasons for deciding to stay in the community is because of their long history. Not only has the organization had roots in the Chippewa Valley since its founding in 1930, but WFU also owns Kamp Kenwood on Lake Wissota. Farm families and local cooperatives helped build the rustic camp, wanting to offer a place for people of all ages to come together to celebrate, learn, and enjoy family, friends, and nature.

The recently acquired building on River and Island streets was founded by Leslie Willson as the Chippewa Valley Mercantile in 1904. Willson was active in the Progressive League of Chippewa Falls, the predecessor of today’s Chippewa Falls Chamber of Commerce. The building was later home to several shoe manufacturers. 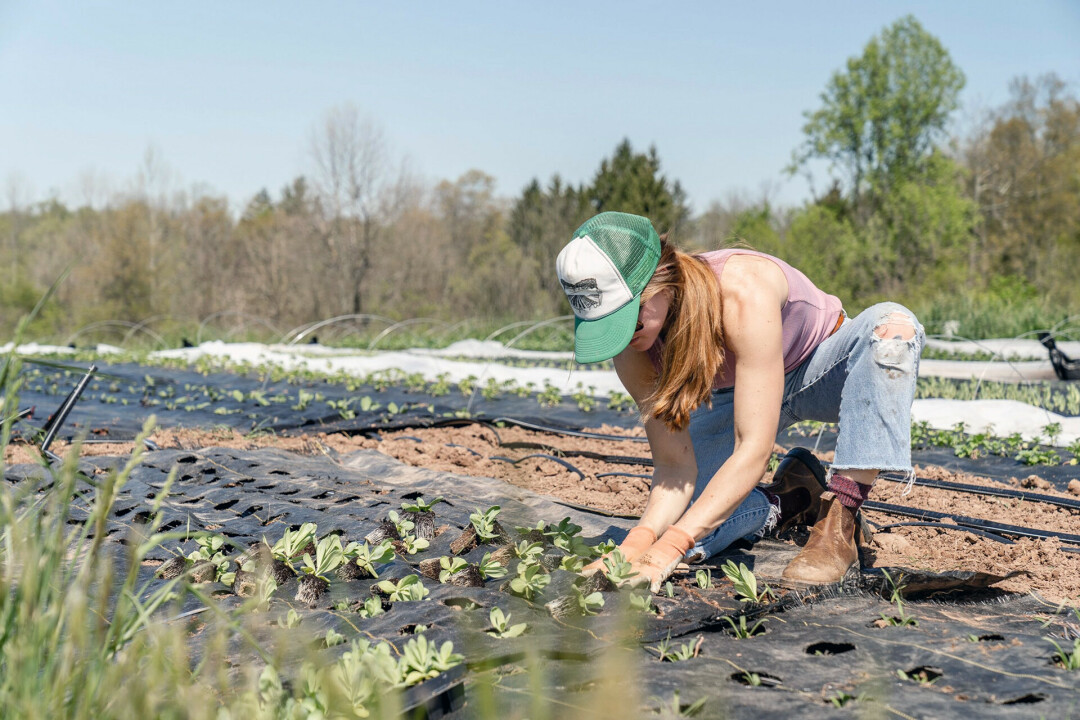 Over the years, MTC outgrew the building, paving the way for Scott and Mary to expand the business on International Drive in Eau Claire. At about the same time, they reached out to WFU to see if there was interest in buying the riverfront building.

WFU is working with city planners and economic development professionals at the local, regional, and state levels, and will hold discussions with interested, like-minded co-ops and businesses about the potential for the space.

“Chippewa Falls Main Street is proud to be a part of Wisconsin Farmers Union as a participant enhancing the community through awareness of our rural partners and bringing an important part of our community to the forefront.”

As a member-driven organization, WFU is looking to lease space to like-minded partners who want to see local and independent farmers, entrepreneurs, and businesses thrive.