will be the first major grocery store chain to open in Chippewa Falls since Gordy's County Market, which closed in 2019 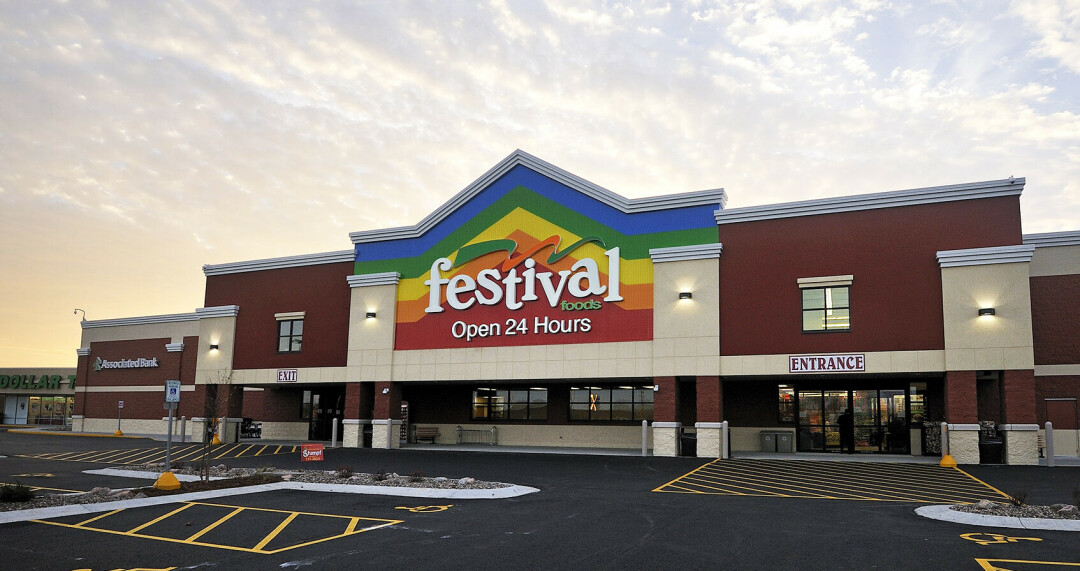 GREAT STUFF. The new Festival Foods will be their first location in C.F., a city once home to the grocery store chain Gordy's County Market. (Submitted photo)

Festival plans to start building a store on the site in the spring of 2023 and to open it later that year.

“We are very excited to have Festival Foods as the anchor for our Chippewa Crossing development," said Stewart Wangard, CEO and chairman of the board. “Festival Foods is a very successful, Wisconsin-based grocery brand, and their presence in Chippewa Falls will be an impactful option for the community.” 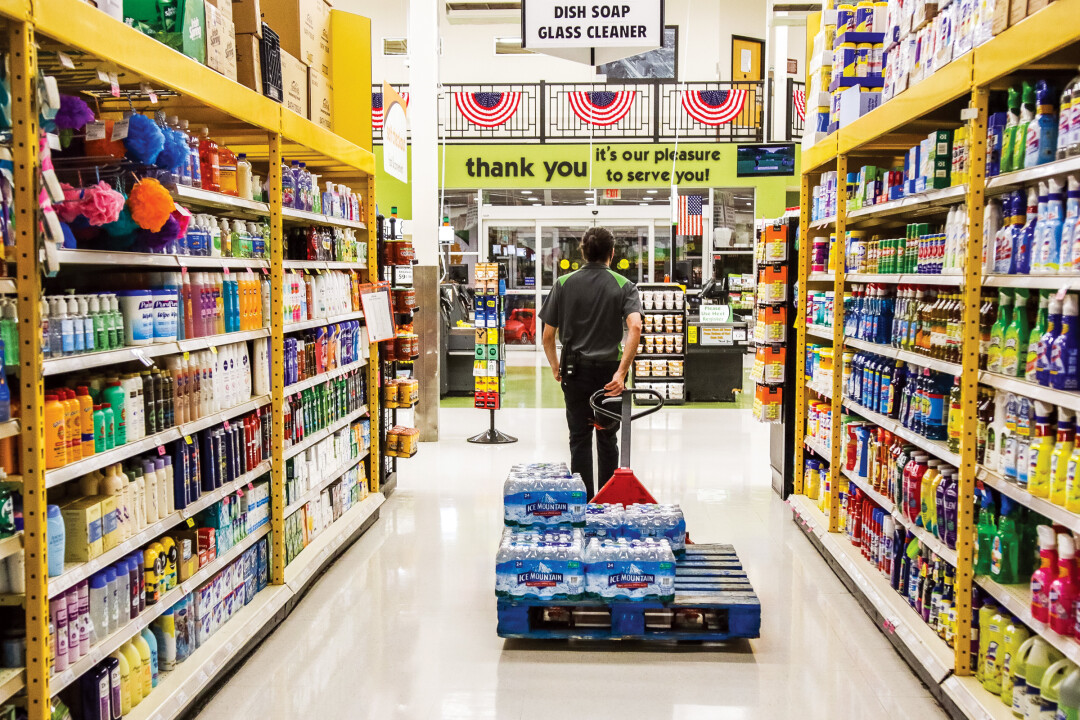 Wangard said that his firm is in discussions with a number of interested parties to locate on the site. “We anticipate that the Festival Foods announcement will only increase the already strong interest that we are receiving,” he said.

Currently, the only two major grocery retailers in Chippewa Falls are the Family Fare Supermarket and Sokup’s Market.

The city was the original home of Gordy’s County Market, a once large presence in the Chippewa Valley grocery market, but it went under a few years ago, closing all of its locations in Wisconsin.