C.F. native has 1.7M followers and is a part of new comedy show TikTok’s growing popularity has given many opportunities to people all over the world – and one of those people grew up in Chippewa Falls.

Grace Reiter, 20, became popular on TikTok in January 2019 and now has a stunning 1.7 million followers who enjoy her wacky videos which range from spoofs of Harry Styles fanfic to antics in the aisles of Ace Hardware. Not only that, but she was recruited to join a sketch comedy show produced by Sam Grey, a former manager, and producer at Management 360 and Lorne Michaels’ Broadway Video.

Reiter is currently in LA filming Stapleview – which the Los Angeles Times dubbed “a sort of Gen Z answer to Saturday Night Live” – and she’s beginning to learn more about the comedy scene in the City of Dreams. 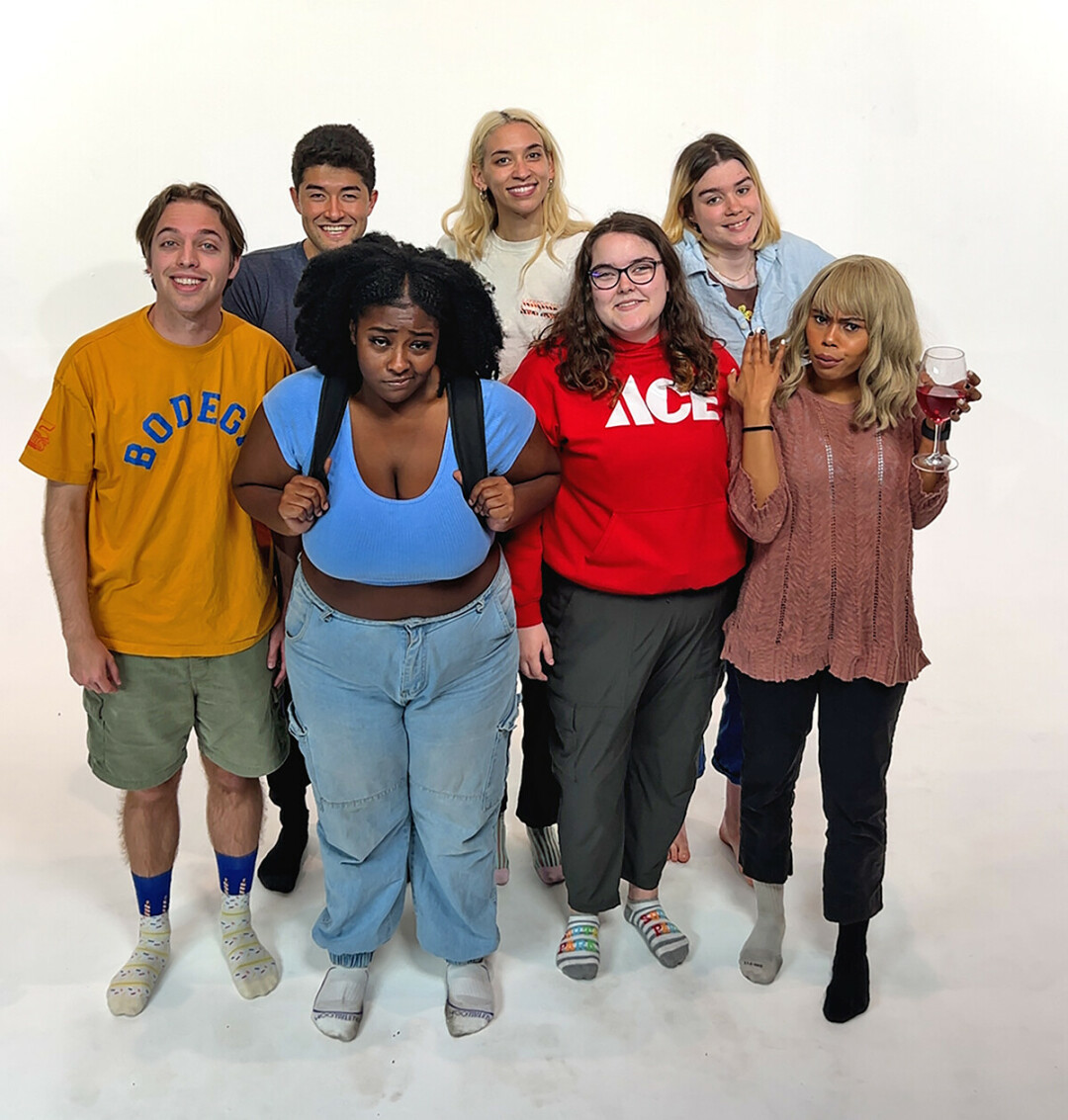 “People love Midwestern people,” Reiter said. “When you come to the comedy scene over here, everyone considers Midwesterners to be ‘real people.’ ”

Ever since blowing up on TikTok, Reiter has done cool things such as being a guest star on Drew Barrymore’s YouTube Show, being on Comedy Central’s Instagram, and pursuing her dream of acting. While fame and popularity have their perks, there can also be a lot of pressure to keep up appearances online.

“It’s really difficult when you’re a social media influencer because you have to be this persona and you don’t want to overthink it,” Reiter said. “Because that’s what made people like you in the first place.”

Grace started making funny videos of herself for her friends on Instagram in her senior year at Chippewa Falls High School but quickly turned to TikTok when it first started to gain popularity. Though many people stumble into internet fame, Grace always had the idea that someday she would go viral.

“I grew up in the YouTube era,” Reiter said. “YouTubers were my celebrities. I think my dream had always been to be an Internet persona.”

In the future, Grace is hoping to turn acting into her career and possibly move out to L.A. to pursue that dream. Though she admits she will miss (some) of the snow, her friends and family, and being close to one of her favorite artists of all time, Bon Iver singer Justin Vernon.

You can follow Grace on TikTok @reitergrace and Stapleview’s page to watch the comedy show @stapleview.