GROWN UP COWGIRL: Great-Granddaughter of Waylon Jennings to Perform in C.F.

singer-songwriter Brianna Harness shares blood with country music legends Waylon Jennings and Jessi Colter, and is set to perform at Every Buddy's Bar and Grill Mar. 26 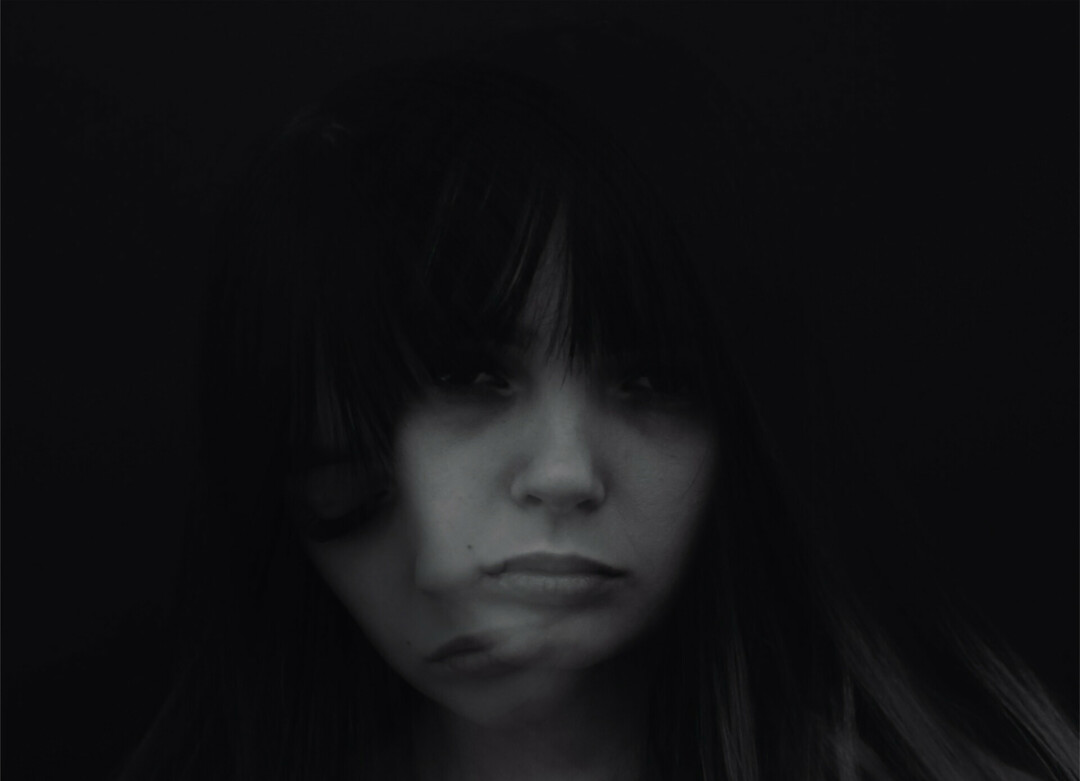 AGAINST THE GRAIN. Brianna Harness opted not to perform country music similar to her great-grandparents, rather choosing to perform original music in the alternative genre. (Submitted Photo)

The descendant of a pair of country music legends is set to hit the stage in Chippewa Falls.

Brianna Harness, great-granddaughter of country stars Waylon Jennings and Jessi Colter, is scheduled to perform at Every Buddy’s Bar and Grill in Chippewa Falls on Saturday, March 26, alongside her father Struggle Jennings and special guests Caitlynne Curtis and A Killer’s Confession. While the young singer-songwriter has country music in her veins, she said that doesn’t influence her musical stylings.

“I followed my own intuition on what kind of music I wanted to make,” Harness said. “The true inspiration for my writing is to inspire other people and let them know they’re not alone in whatever situation they’re going through.” 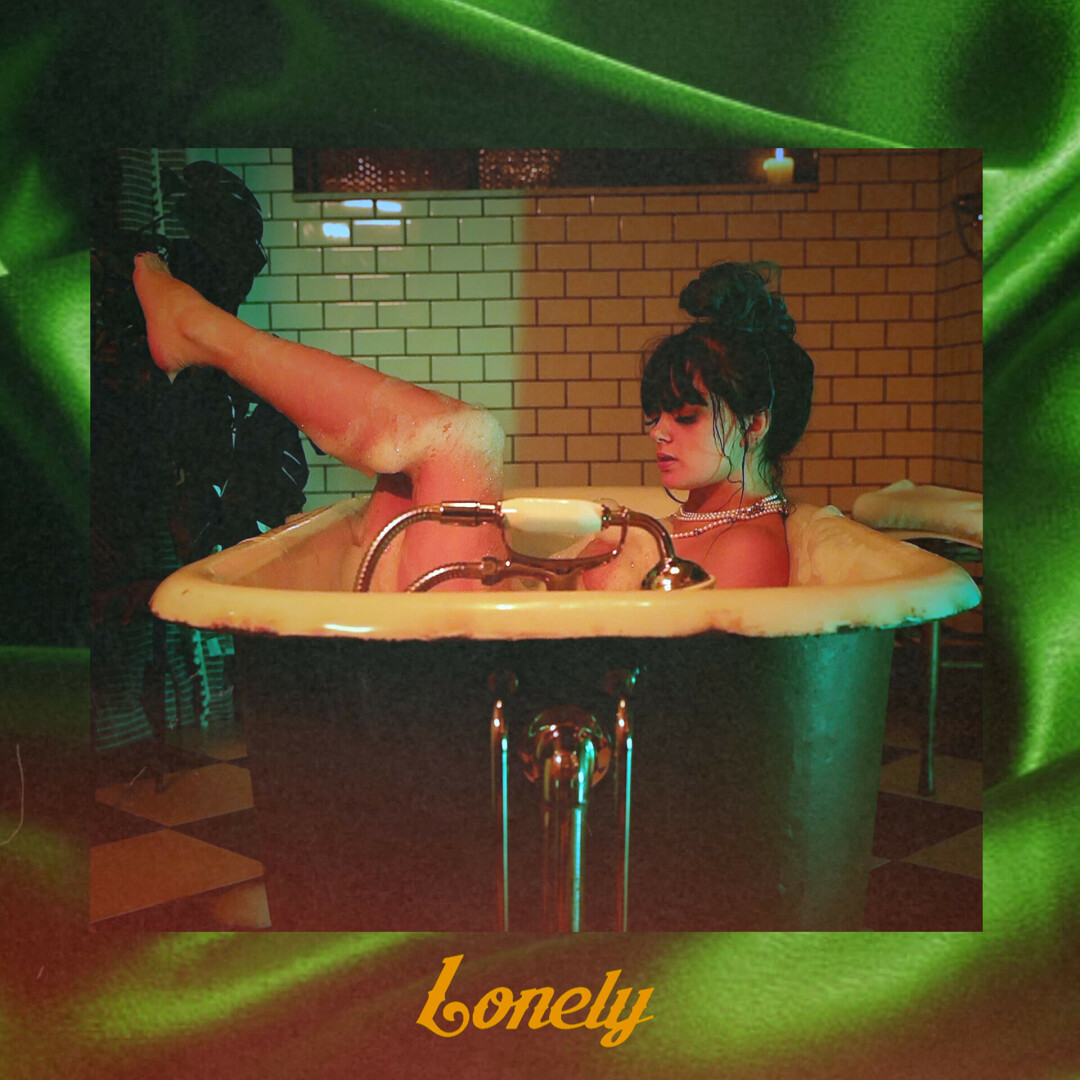 Establishing your own style and identity as a musician is hard enough, but having the shadow of two musical legends hanging over your bloodline makes that even harder. Even though her family is descendants of Jennings and Colter, Harness said she had a fairly average upbringing.

“Growing up was pretty normal actually,” Harness said. “Waylon (Jennings) died when I was really young, and my dad has been chasing a career in the music industry my whole life. I’ve always seen the ins and outs of music, and the different routes you can take with it, so for a long time I didn’t see myself making a career in music because I knew all that came with it.”

More than anything, Harness said she is excited to tour with her father, rapper Struggle Jennings, and continue to perform her own original music. Harness just released her latest single “Lonely,” and is prepping a new full-length studio album, Cowgirls Don’t Cry, later this summer.

The upcoming show at Every Buddy’s Bar and Grill is primed to be a long night of rap, country, alternative, and more with some classic ancestry in the mix.