episodes focus on minor inconveniences, dramatic happenings in the media, and apologies 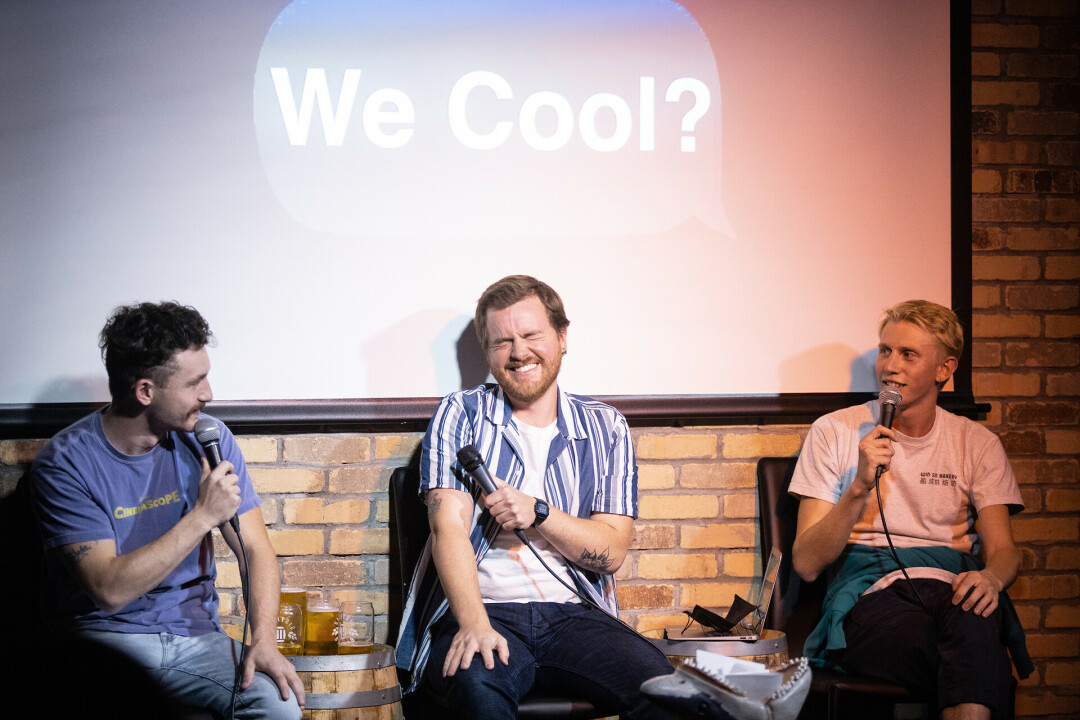 The two comedians teamed up with their pal Tommy Bayer to start a podcast where they discuss their days, demand apologies, and go over dramatic happenings in the media.

“I think it’s camaraderie, but it’s stupid and fun,”

“We’re each, in our own way, three George Costanzas just screaming at each other,” Kahl said.

The podcast, titled We Cool?, began about a year and a half ago as a way to maintain their friendships with one another. They all missed the camaraderie they’d felt in the green rooms of comedy clubs before the lockdown started – that, and being able to do stand-up comedy. “We basically wanted a way to talk about our weeks, but with an actual thrust behind it,” Winkels said. One of the many themes of the podcast is “the apology.” 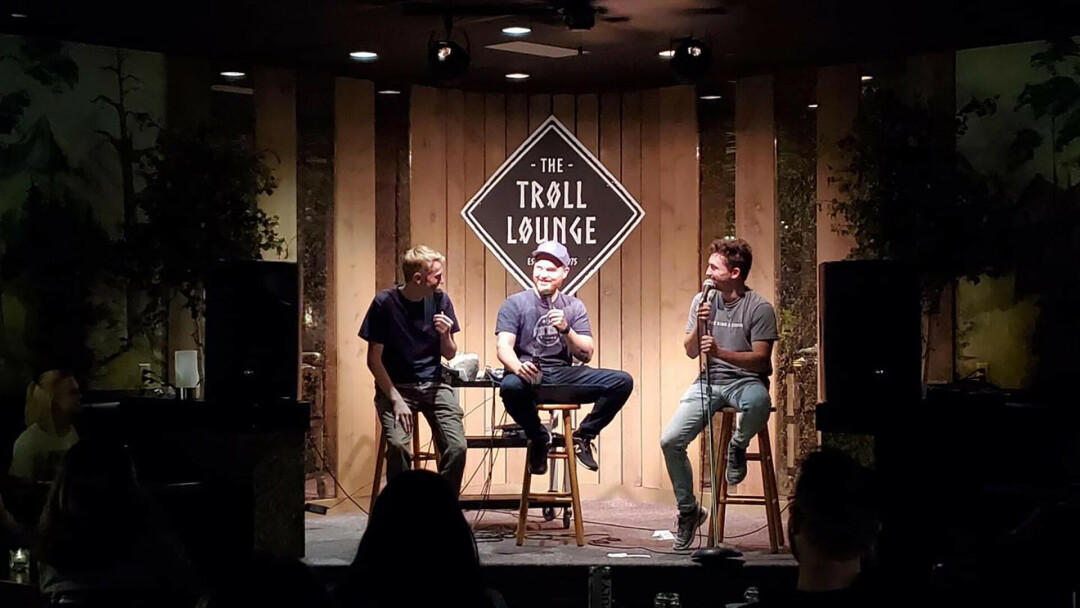 When recapping their days, they often highlight inconveniences they experienced – sometimes going so far as to call themselves out and seek forgiveness for their own wrongdoings.They demand apologies and ask for them, too. Listeners also get to partake in the fun. Write-in apologies are a segment on the show where the trio reads anonymous apologies sent in by my listeners – and they can get pretty wild. But the trio covers just about everything under the sun. All born and raised in the Midwest, they cover what growing up here was like; they discuss musicians, pop culture, and even current events.

“I think it’s camaraderie, but it’s stupid and fun,” Kahl said. “It’s stupid fun.” While they try to keep discussions light, they are honest with each other. Winkels spoke on “false premises” in the comedy world, and how they steer clear of those. “We gravitated toward each other,” Winkels said, “because we’re not really like that."