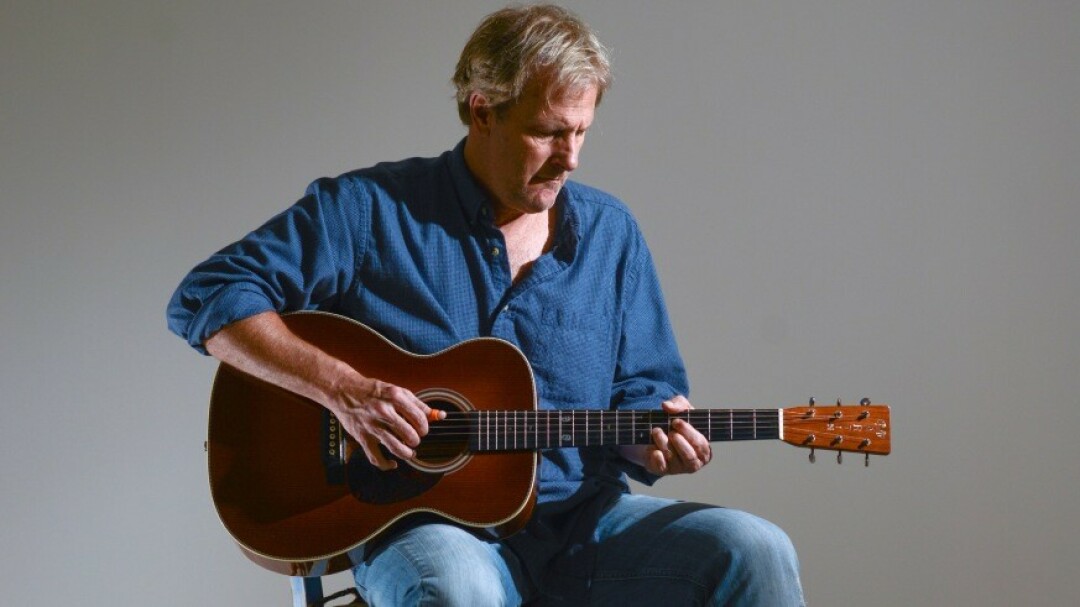 A comedy legend is set to grace a storied Chippewa Falls stage virtually this month.

The Heyde Center for the Arts in Chippewa Falls will host an online concert by comedic actor/musician Jeff Daniels. Daniels is perhaps best known for his starring role opposite Jim Carrey in the 1994 comedy, Dumb and Dumber.

The Emmy award-winning actor, director, singer/songwriter will perform at 8pm on Thursday, Dec. 17, in an intimate concert experience full of original songs, personal stories from his stage and movie career that only he can tell. Following the show will be a 15-30 minute audience question and answer session. Tickets for the event are $15 and available on the Crowdcast website.

“In Hollywood, the joke is if you ask any actor what he really wants to do, he’ll say, ‘Direct.’ Not me. I wanted to write. So I did. With a guitar in my hands,” Daniels said.

Since 2000, he has played such venues as Ram’s Head Tavern in Annapolis, Houston’s Mucky Duck’s, the Dakota Room in Minneapolis, The Ark in Ann Arbor, Chicago’s Old School of Folk Music, Seattle’s Third Door, Alaska’s Latitude 62 in Talkeetna, as well as numerous other opera houses and performing arts centers throughout the country, including the Heyde Center for the Arts in 2010.