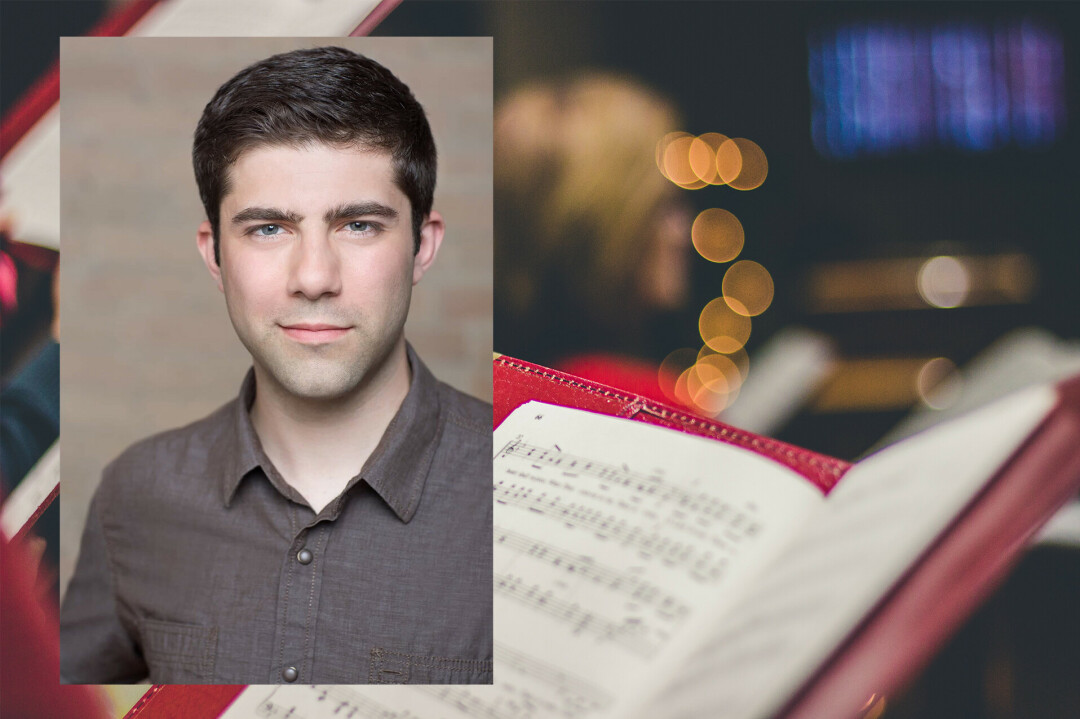 Chippewa Falls native Nate Plummer is showing that you can indeed go home again, as the internationally renowned voice teacher and theatrical director will lead his hometown’s choir, the Chippewa Valley Community Chorus (CVCC), as musical director for its 45th annual concert.

The show will be held at the Heyde Center for the Arts in Chippewa Falls on Sunday, March 12, 2023.

What interests Plummer most is making CVCC a “community choir – onstage and off,” according to CVCC’s news release. He wants the choir to be accessible and inclusive to both younger and older members of the Chippewa Valley alike. “We need all kinds of people to create a community,” he noted.

anyone can be part of this group, and i want that screamed from the roof tops.

Plummer loves the fact that the CVCC does not hold auditions in order to be a part of the group. “Anyone can be part of this group, and I want that screamed from the roof tops,” he shared. “I don’t care if they can sing or not. Being part of the choir doesn’t mean they have to be on stage singing.”

“I want to make our concerts as much fun to listen to as they are to perform," he added. "Our audiences should be thinking, ‘They are having so much fun. I want to do that too.’ ”

Plummer started his stage career locally with various theatre groups, including the Eau Claire Children’s Theater, at age 7. At age 15, he started working as a professional magician and ventriloquist. That same year, he won an international competition which provided him the chance to perform as the opening act for a world-famous ventriloquist in Las Vegas. While continuing to perform, he earned a bachelor of arts degree in Theatre Arts/Theatre for Youth from UW-Eau Claire. He also holds a master’s certification in vocal pedagogy from New York Vocal Coaching.

Upon graduation from UWEC, he joined the Missoula Children’s Theatre International Tour Project in Missoula, Montana; as a tour actor and director (teaching artist) he taught hour-long musical productions to children ages six to 18 all over the country. In 2014, he joined the acting company of the Arkansas Art Center Children’s Theatre in Little Rock, Arkansas, as lead teaching artist/educational programming advisor. In 2015, Plummer founded Stage Door Unlocked, an actor coaching studio that has worked with clients in more than 35 states and 12 countries, and taught more than 5,000 participants in its workshops in North America. In 2020, Plummer also joined the team at GROSH Backdrops & Drapery as a production consultant and blogger.

Keep up with CVCC at www.tinyurl.com/thecvcc and learn more info about Plummer at www.stagedoorunlocked.com.