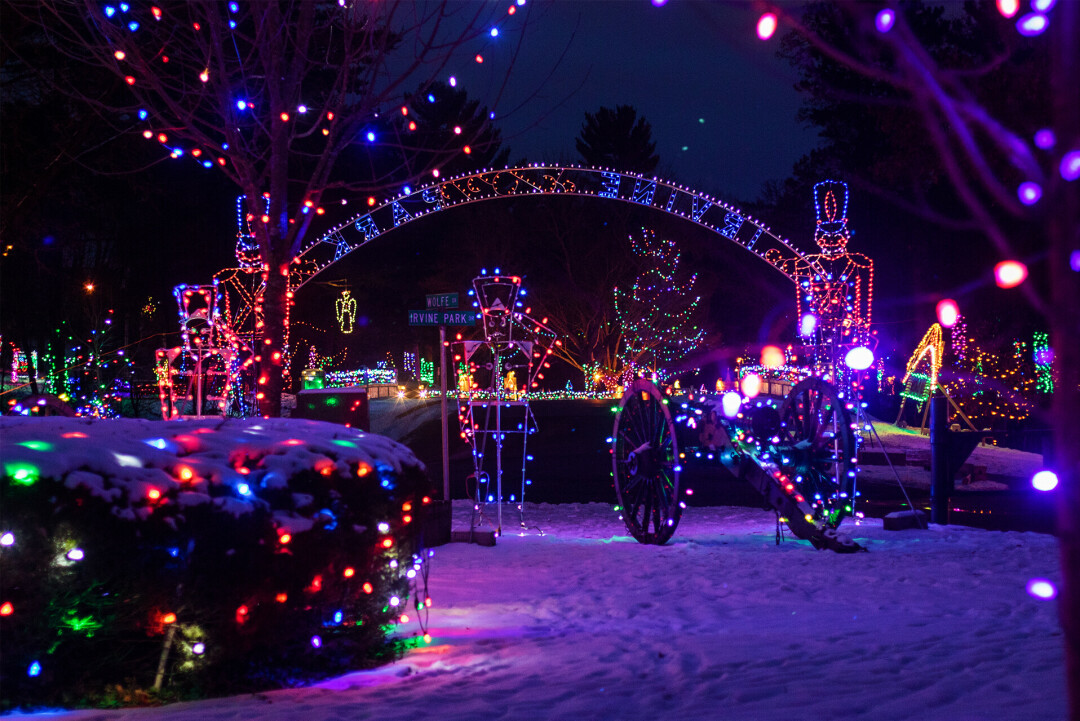 IRVINE PARK IS IN ITS VICTORIAN ERA. Who would've though Irvine Park would go Victorian for the holiday season?! Irvine Park's Christmas Village is a total Valley tradition, but it's getting a bit of a makeover this year.

The wonderful people over at Chippewa Falls’ Irvine Park work to create a spectacular experience each year with their Christmas Village, and this year they’re adding a historical-themed twist. Since 1987, Irvine Park (125 Bridgewater Ave., Chippewa Falls) has put on a spectacular light show for park patrons to admire and experience. Amid the 100,000 lights and historical prop houses that make up a portion of the display, this year will mark the first time that volunteer actors will be featured, dressed in costume to replicate Victorian life during the Christmas season. The special event will be Friday, Dec. 16.

Alexis Linder, an intern at Irvine Park, worked to organize the event and create a publicly engaging and historically accurate experience. While seeking out volunteers for the event, Alexis was ecstatic to have received more than 20 replies of interest within the first week of planning.

Irvine Park is a staple of the Chippewa Valley community, so seeing interest and support from volunteers ranging between the ages of 4 and 75 was great for the program. Volunteers working the event will be given information about their role in history to both educate and aesthetically enhance the Victorian village. 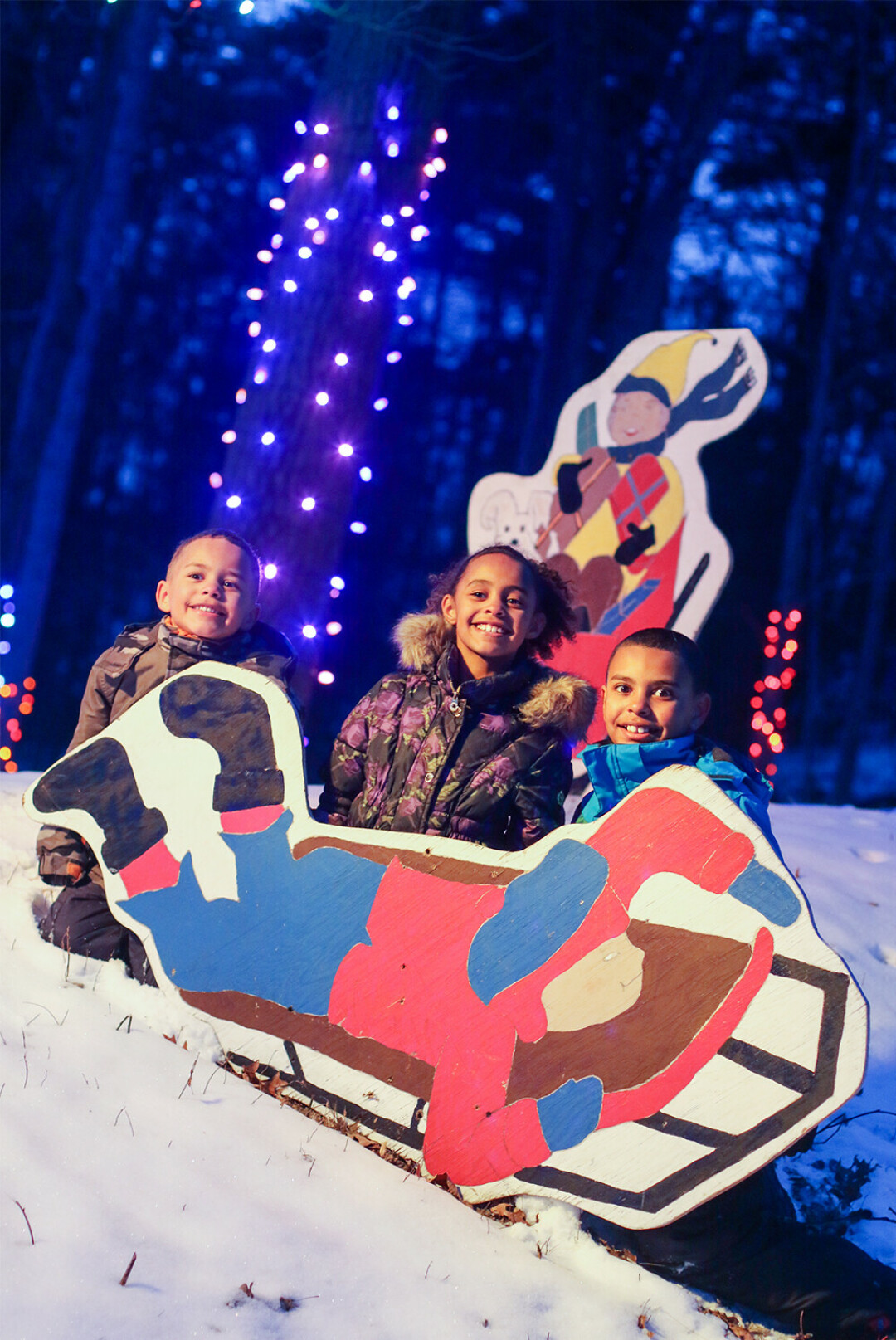 This new aspect to the Christmas Village is something that John Jimenez, the city’s director of Parks, Recreation, and Forestry, has been thinking about employing for some time, and happily passed the project over to Alexis, a current graduate student at UW-Eau Claire. “I learned that in past years groups from the community had volunteered as carolers during the event, which I thought was great,” Jimenez said. “Thereafter I asked myself, ‘How can we improve?’ and one of the first things that came to mind was an immersive experience for the community.”

The Irvine Park Christmas Village is an event where patrons can casually drive through the park’s historic landmarks and props while admiring the organized Christmas light displays.

If you’re interested in meeting the actors and learning more about the history of the village, you can also walk through the light show and merrily engage with the volunteers. Expect to see the members of this village brought to life as the actors will be wearing costumes rented from a theater in Wausau.

In 1910, William Irvine donated a large portion of his property to the Parks Department under the condition that the park remain free for the community to use, a condition that has remained important to the park even to this day. With that in mind, the Victorian Christmas Village is free to anyone who wants to check it out.

This historical immersion is a one-day event, so make sure to free up your schedule on Friday, Dec. 16, as the event goes on from 5 to 6:30pm. While the costumed villages will only be around that night, the entire Christmas Village light show begins Thanksgiving night and runs through Jan. 1. During that period, the park will be open Monday through Sunday, from 7am to 9:30pm.

Learn more about the Christmas Village on the City of Chippewa Falls website.