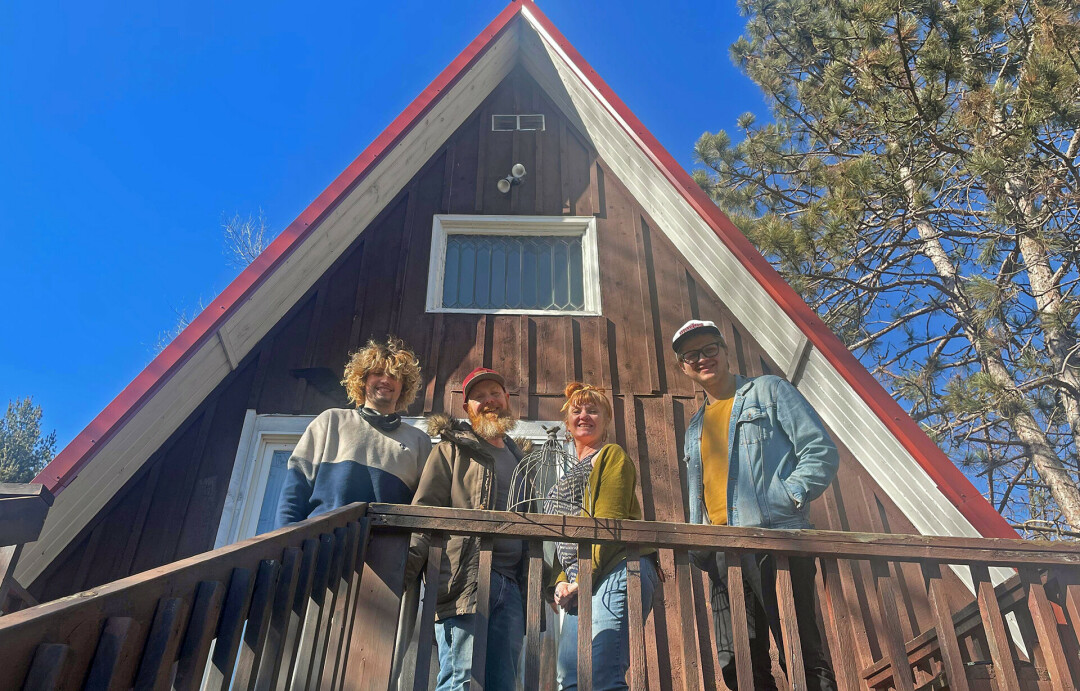 A MUSICAL BIRDCAGE. The Aviary Studio was named after the sounds of chirping birds outside in rural Menomonie that can sometimes be heard on recordings. (Submitted photo)

Do you hear that sound? Yes, it is the sound of friendly chirping birds, but it’s also a local recording studio looking for aid to help make some noise in the Chippewa Valley.

The Aviary Studio – a recording studio owned by a professional musician of 20 years Greg Manning and nestled in rural Menomonie – is launching a fundraising campaign to enhance its in-house experience. Starting Monday, June 13, Manning and his staff of musicians and engineers are asking for donations to continue the good work the studio has done over the past year-and-a-half.

“Now that we’ve gotten a few artists off the ground, we’d like to get ourselves off the ground a bit too,” Manning said. “This fundraiser is only for the resources we need to continue to be a voice in the community for young artists.” 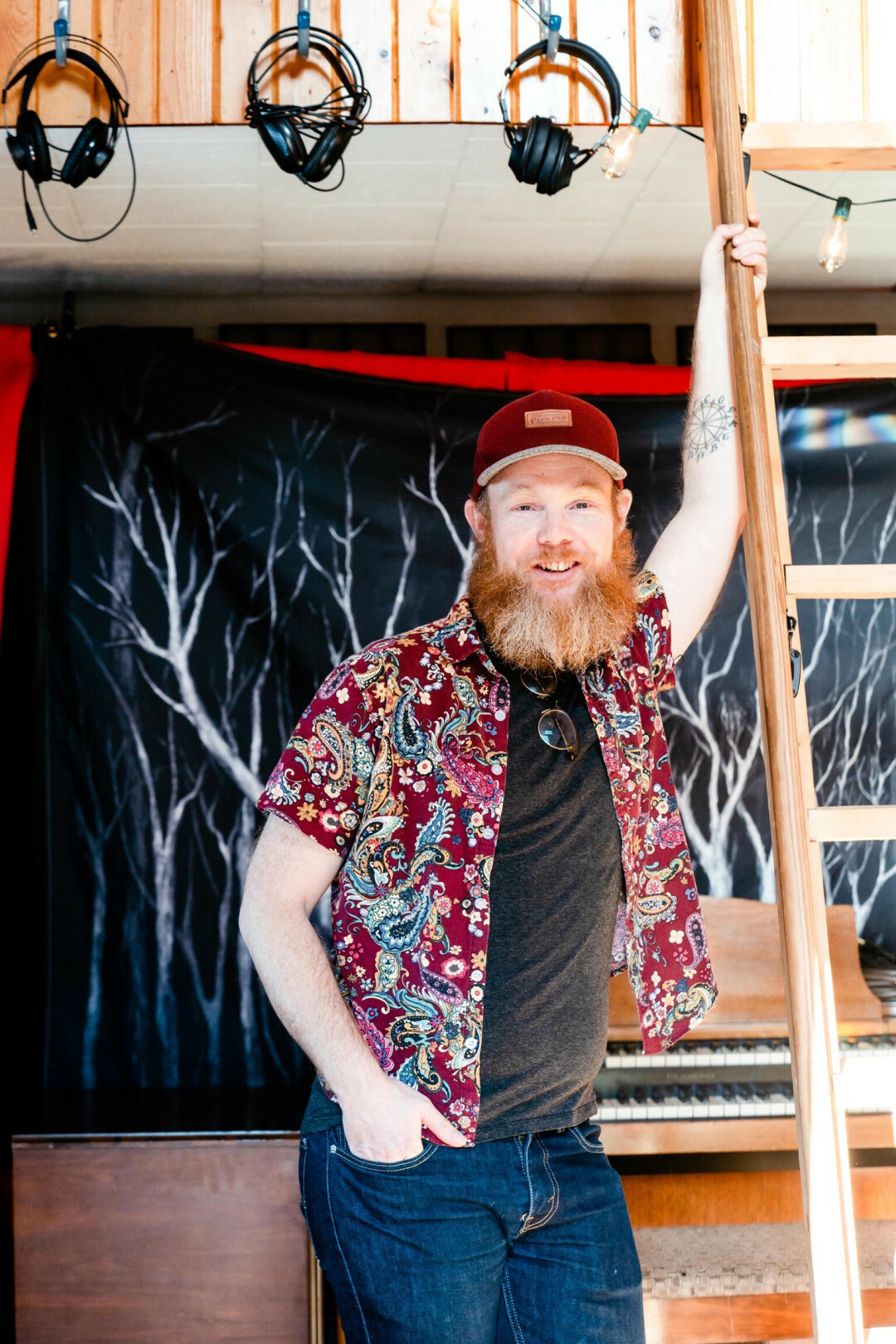 Since opening during the height of the pandemic in the fall of 2020, Manning and crewing have produced five albums and 60 tracks out of The Aviary Studio from artists such as Wyatt Thomson and Hana Fleur. Manning said his intention was to just help a few friends get their music produced during a troubling time, but now it has turned into a resource for emerging artists to get their music heard at a reasonable rate.

“It was never my intention to start a full-on recording studio,” Manning said. “When the pandemic started, we had a full host of musicians coming to us who were looking to record projects, and eventually we found that we had a full schedule.”

The funds produced from the campaign will go directly toward upgrading The Aviary Studio’s recording equipment, generating opportunities for internships, and creating a self-replenishing fund to help new artists pay for recording and merchandise.