« back to Volume One 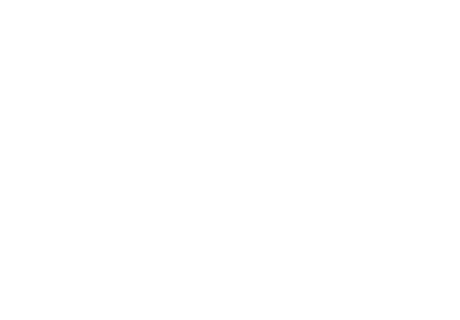 from Volume One Editor/Publisher Nick Meyer 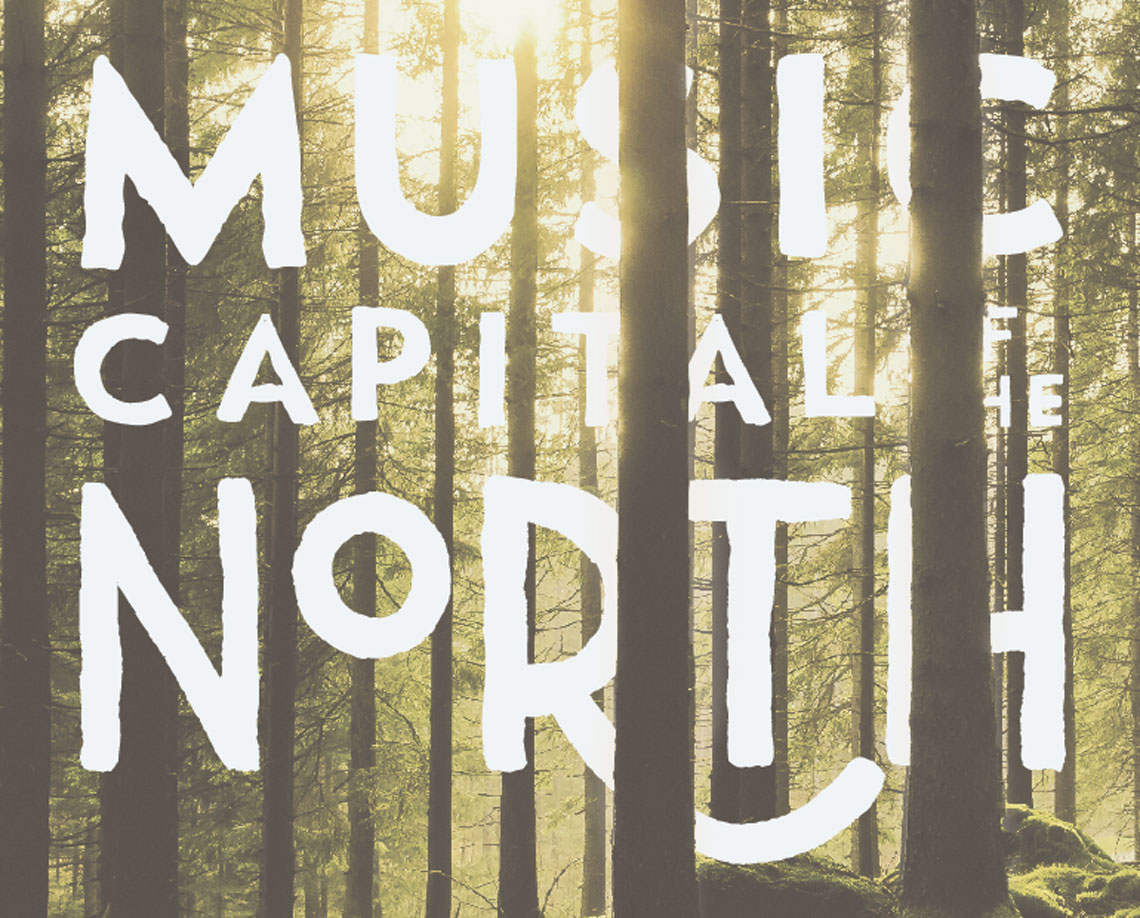 Our theme issues are among the things we’re most proud of at Volume One. In recent years, these community-minded editions (in print and online) have included “Reinventing Our Streets” in 2010, “Rethinking Our Rivers” in 2012, and just last year, “Rebuilding Our Neighborhoods.” All three were timely and impactful discussion-starters aimed directly at shaping how our community thinks about important civic issues.

So now, just weeks after the first-ever Blue Ox Music Festival and on the eve of the first-ever Eaux Claires Music and Arts Festival (not to mention perennial favorites Rock Fest and Country Jam), we’ve partnered with the homegrown and esteemed community brewery, Leinenkugel’s, to launch an all-new theme issue exploring an often unspoken though rapidly emerging identity for the Chippewa Valley: Music Capital Of The North.

The two brand new, national-level music festivals mentioned above expand an already robust lineup of high-profile festivals and weekly concert series, which you can then add to an impressive list of performance venues, music-based businesses, special schools, and more — all right here in the Chippewa Valley. With multiple Grammys and Grammy nominations, strong music programs from K through college, and a diverse and vibrant local music scene, the area’s reputation for music is growing throughout the country — and it’s time our entire community takes ownership. We can’t deny that music (in all its many forms) has a massive and growing impact on our region’s culture, economy, tourism, and businesses. In short, it helps to drive everyday life here in the Chippewa Valley. This issue attempts to navigate the deep, enveloping currents of our music scene and beyond.

But what do we mean when we say Music Capital of the North? Calling a place the Music Capital of somewhere is generally clear enough. It means music is a big deal there, likely more so than in the rest of whatever geographic area it’s the music capital of. In such a place, there’s more music, a greater number of hard-working musicans, and a more influential culture and economy rooted in the making and celebration of music. But in this instance, the geographic connotations aren’t necessarily meant to be taken literally, and there’s a lot more packed into that phrase than boundaries and borderlines.

That of the North part — that’s where things get interesting. North of what exactly? What size northern region are we talking about? Northern Wisconsin? The Northern Midwest? The whole top half of America? Depending on your perspective, you’re more than welcome to pick your own response. But instead of focusing too tightly on the geography of the North, we ask you to consider the broader imagery, emotions, and recollections that the North conjures up in us all. The land, the woods, the water. The vibe, the attitude, the work ethic. In that sense, The Music Capital of the North is a bit less tangible, and a bit more true. It’s more a way we go about things — a sort of unspoken collective understanding of our cultural place in the world.

No, we are not Austin, Nashville, New York, Los Angeles, or even Minneapolis — nor do we yearn to be. Contrasting our music scene and economy with what we see in those cities takes you well outside the conversation. We simply strive, day after day, to be the very best version of our community we possibly can. And in doing so, we’ve gradually evolved into a serious music town — one that’s somewhat surprised by its suddenly growing national reputation. A music town with its own pace and energy up here among the woods and fields of Wisconsin. A music town that, more than ever, is adding fuel to the local economy, and demanding the attention and investment it deserves.

However, none of this means the evolution of our music scene (or economy) is complete. It simply means the stage is set — that we now have the makings of something extraordinary. Organically, our musical trajectory has been on the right track for many years, but we have a decision to make. We must decide if we support this evolution with a more hands-on approach, making investments aimed at the next level. Because there’s plenty more work to be done. And there always will be.

To explore these concepts, we’ve dedicated the entire 68 front pages of our latest issue to six critical areas — our vibe, our roots, our craft, our seeds, our growth, and our investment — and we’ve invited some of our good friends to weigh in. Threaded throughout these sections you’ll see an array of voices from inside our community as well as those on the outside looking in. But the stories and essays you see in these pages are only part of the narrative. Online you’ll find much more at VolumeOne.org/MusicCapital. There we layer in video, audio, and data, creating a deeper exploration of what being the Music Capital of the North means. And please, feel free to add your thoughts to that mix — it will be better because of it.

This month, with the sweeping, international facets of the new Eaux Claires Music and Arts Festival, added to the already huge draws of Rock Fest and Country Jam, the eyes and ears of the globe will turn toward our humble community. More than 100,000 people — music lovers — will flood into the Chippewa Valley from throughout the country and abroad. Music and arts media from all over the world will point their lenses in our direction. Many will try to put a finger on exactly what’s happening here, trying to define this place, its music, and its people. Really, what they see here and the opinions they form probably don’t matter. Because here in the North, we’ll just keep doing our thing, quietly building the best version of our community we possibly can.

« back to the home page