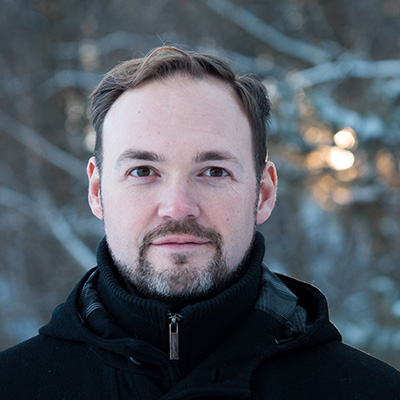 Jason Jon Anderson is the interim director of the Pablo Center at the Confluence. He’s helped produced the Eaux Claires Festival, Bon Iver tours, and major events for UW-Eau Claire. He was also a spearhead on the River Lights project in Phoenix Park. Working in many capacities across the region, Jason is a catalyst for enhancing our artistic and cultural scenes, connecting both locals and outsiders to the Chippewa Valley.

It may be easier to list what Jason Jon Anderson doesn’t do than what he does do: His résumé alone would fill a page, but job titles and lists of accomplishments don’t tell the whole story. As a lighting designer, Anderson’s work is both highly visible and yet somehow intangible – both a particle and a wave – and so is his impact on the Chippewa Valley. As acting executive director of the Pablo Center at the Confluence, assistant director of conferences and event services at UW-Eau Claire, production manager for Bon Iver, production director for the Eaux Claires Music & Arts Festival, and the creative force behind the lighting of the Phoenix Park bridge, Anderson’s light shines strongly across the Valley and beyond.

“I don’t know if I ever thought of myself as a leader,” he explains. “It’s one of those (situations) where you’re trying to do the right thing always for the greater good of everybody, and rising the tide so that all boats come with you. And in each of the projects that I’ve been blessed to be part of or people that I’ve met along the way, it’s helping them learn what the creative collisions are, how working together – even if it’s cooperatively or in ‘cooper-etition’ with one another – that it’s for the benefit of the greater good.” 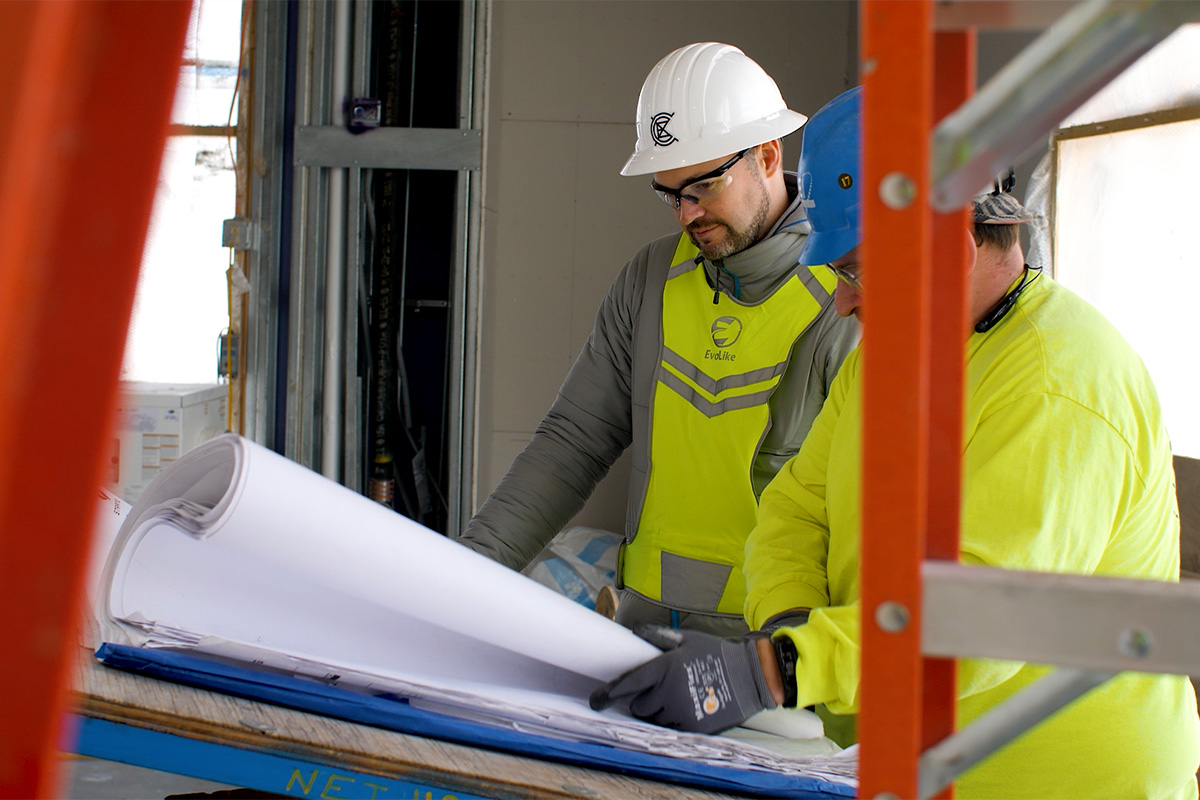 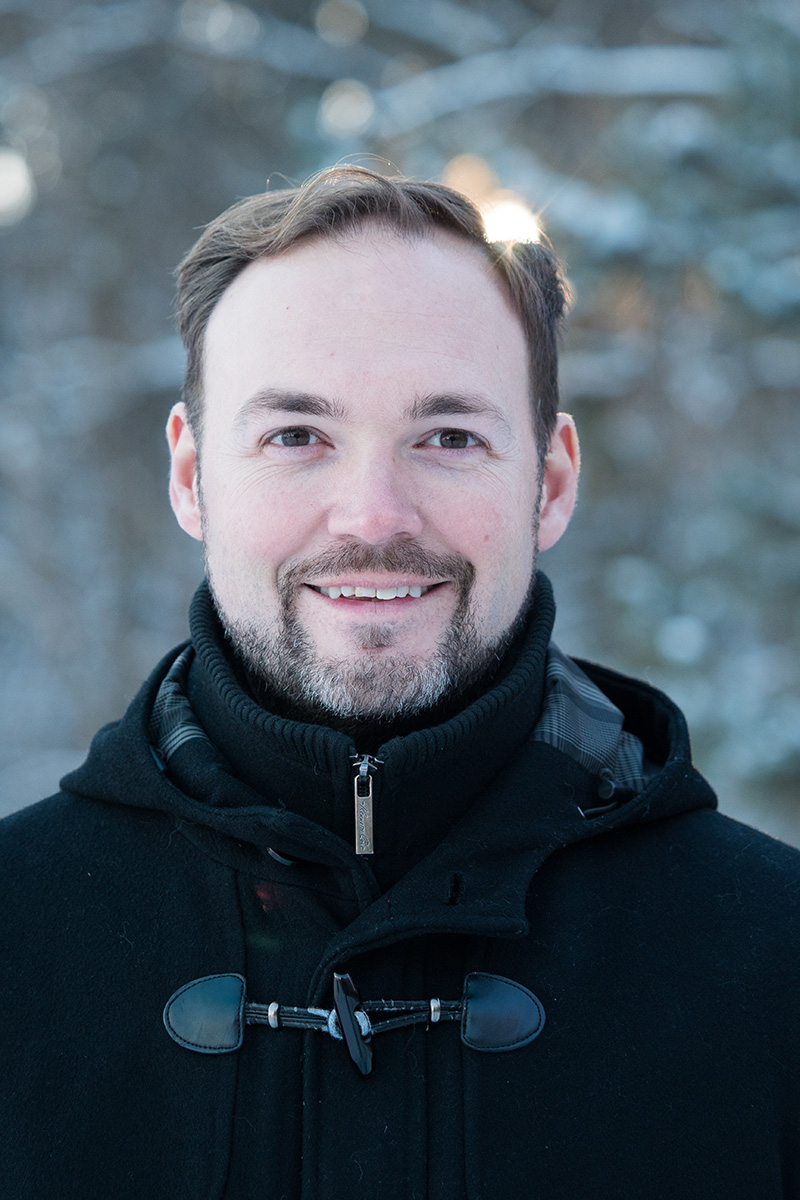 The Chippewa Falls native flourished in the Chi-Hi band program, but his creative path took an unexpected turn at UW-Stevens Point when he took a lighting design course and fell in love. “There was something about the sense of scale that theater allows you to create that drew me instantly to those very Ken Burns national park experiences,” he says. “You’re like, ‘Oh, I can actually paint a scene and make the audience feel like they’re in a very different scenario.’ ” He assumed that his career would take him far from home, and it did – at least for a time. When he took a job at UW-Eau Claire 11 years ago, he figured it would just be a “pit stop.”

But the Valley’s flourishing creativity created new opportunities: Bon Iver performances at UWEC’s Zorn Arena drew Anderson into the Grammy-winning band’s orbit, leading him to the role of production manager for Bon Iver at concerts around the world. His role with the band and the campus connected him with the Eaux Claires Music & Arts Festival; now he’s production director for Eaux Claires and Boston Calling, a festival in Boston. An invitation to a meeting about the Phoenix Park bridge lighting project led to two years of work to illuminate that span with thousands of programmable LEDs – sparks he hopes light the imaginations of a new generation. “Now you have a bridge that changes color and it can do things,” he says. “What creativity does that lead to in whatever industry they decide to pursue in life?” 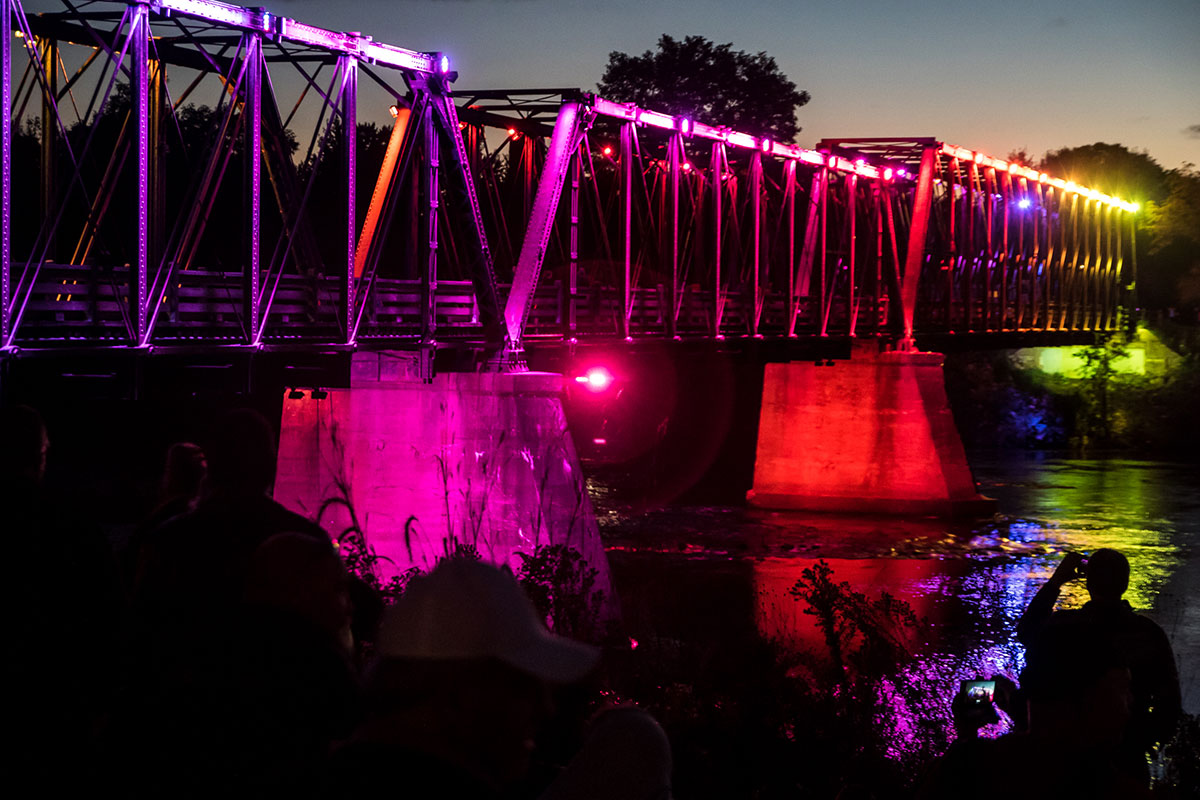 “I don’t know if I ever thought of myself as a leader. It’s one of those (situations) where you’re trying to do the right thing always for the greater good of everybody, and rising the tide so that all boats come with you. ... It’s for the benefit of the greater good.”

In recent months, Anderson stepped into the role of acting executive director of what’s now been dubbed the Pablo Center at the Confluence, the much-anticipated downtown performing arts center. He’s exited that the arts center will become a “creative linchpin” for the Valley’s cultural and economic future.

“What’s the goal?” he muses about the Pablo Center. “It’s that we create five new Jamfs, not necessarily in software, but five new innovative great companies have come to create their homes here because of it, and the cash flow coming from that flows back into the artistic community, which drives 100 new artists who are highly successful, and it’s just that cycle and circle that keeps turning, and that to me is what Confluence is about.” 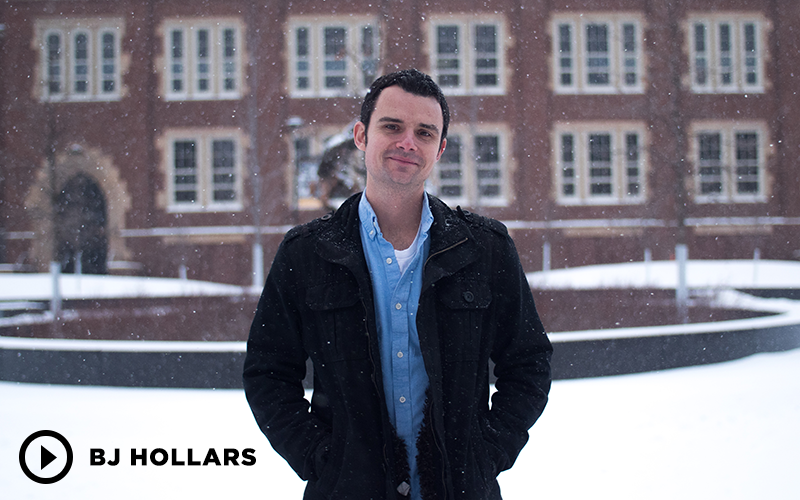 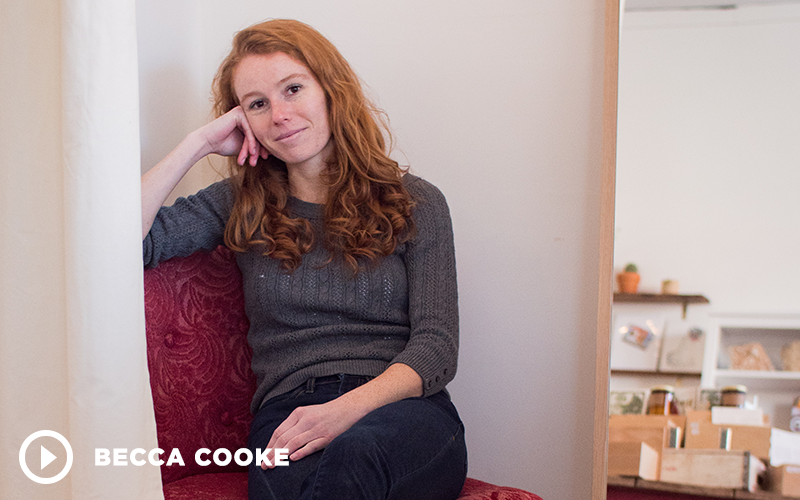 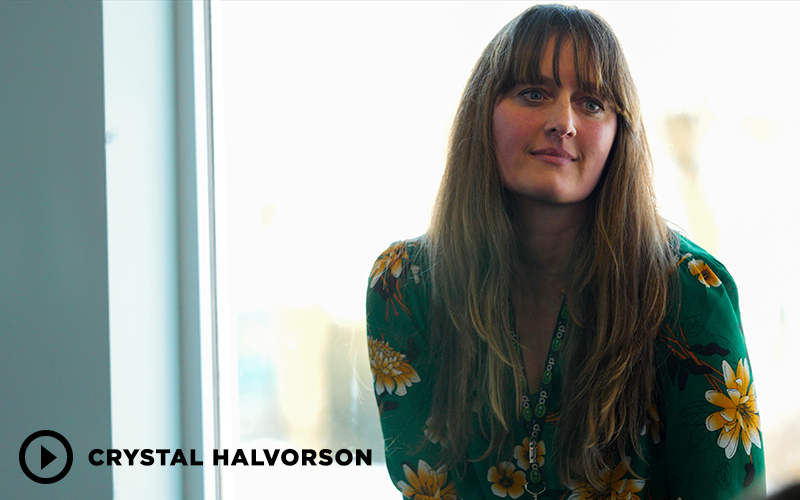 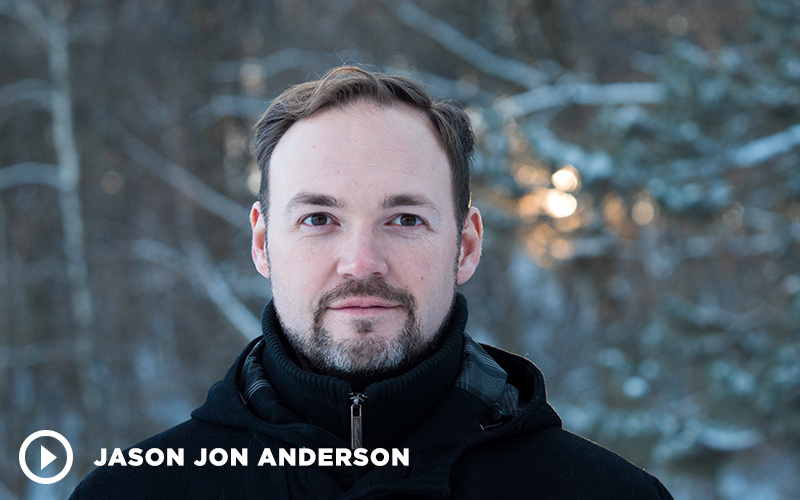