On Saturday, April 1, 2017 Volume One will revive its citywide April Fools’ Day Pillow Fight in downtown Eau Claire, Wis. The huge community pillowfight used to be an annual tradition, held each April 1 from 2006 through 2012 until the squishy brawl went on indefinite hiatus.

So what exactly is the event? It’s "Five Minutes of Feathery Fury" – a short but lively celebration of foolishness, by which we mean a giant, five-minute pillow fight with the entire city invited. To participate, people can just show up in the Oxbow Hotel's courtyard (a little early) with a nice, fluffy pillow. After a few announcements, at precisely 4pm, a whistle will blow. That’s the signal to start a-swinging (or people can just come to watch the fun, and many do). So grab a pillow, some friends, and get ready for some soft, feathery combat!

WHAT: V1’s April Fools’ Day Pillow Fight 2017
WHEN: Saturday, April 1, 2017 • 4pm, sharp
WHERE: Oxbow Hotel courtyard, at the corner of Galloway and Farwell Streets in downtown Eau Claire
PARKING: North Barstow Parking Ramp or surrounding lots
WHO: Families, Friends and Neighbors – the more people the better!
WHY: A celebration of a great American holiday

After the fight, we're giving away prizes for the following ...

Anyone who participates in the pillow fight does so at their OWN RISK. Volume One, the Oxbow Hotel, or any other affiliated party are not responsible in the unlikely occurrence of personal injury or wounded pride. If you do not wish to assume your own risk, then you must leave the premises. NOT leaving signifies you accept your own responsibility and are ready for some feathery fury. 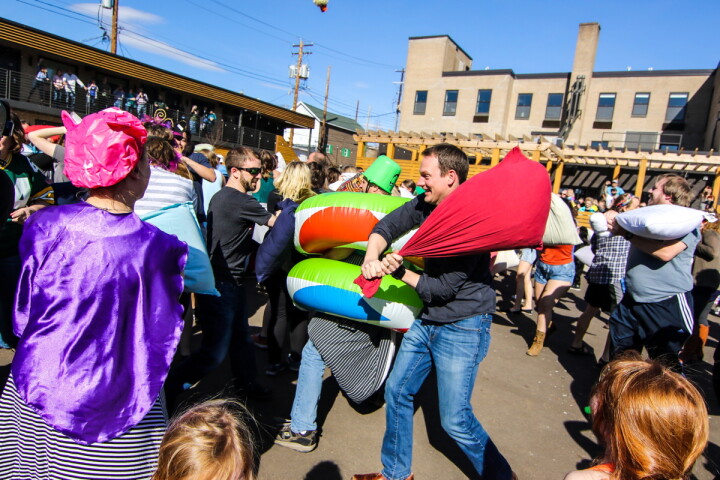 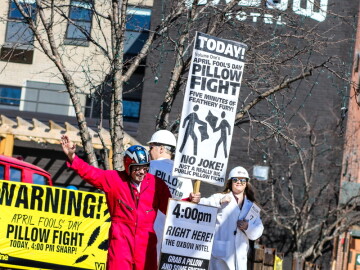 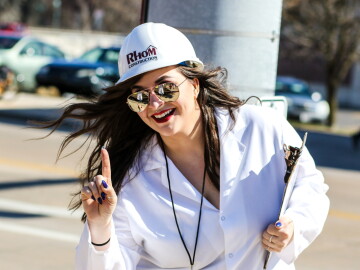 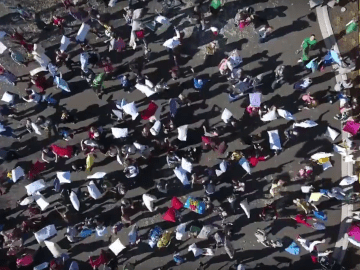 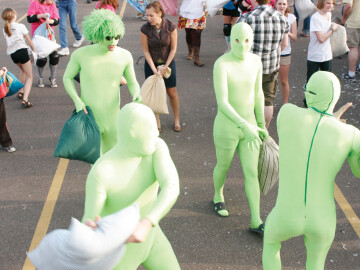 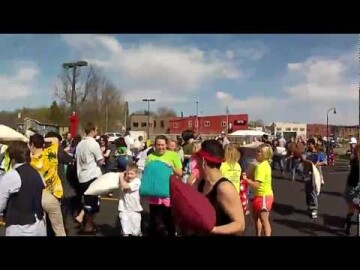 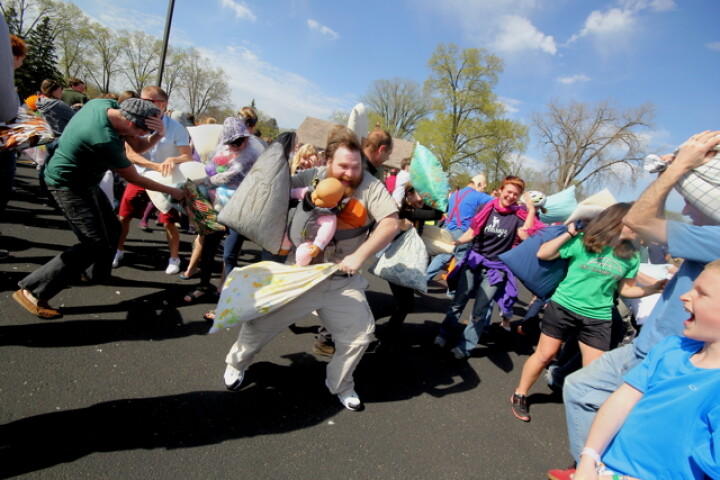 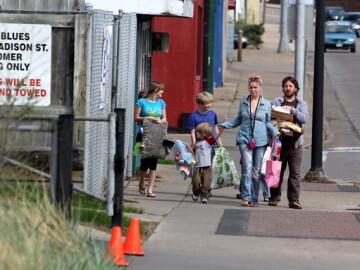 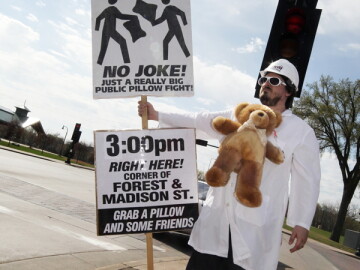 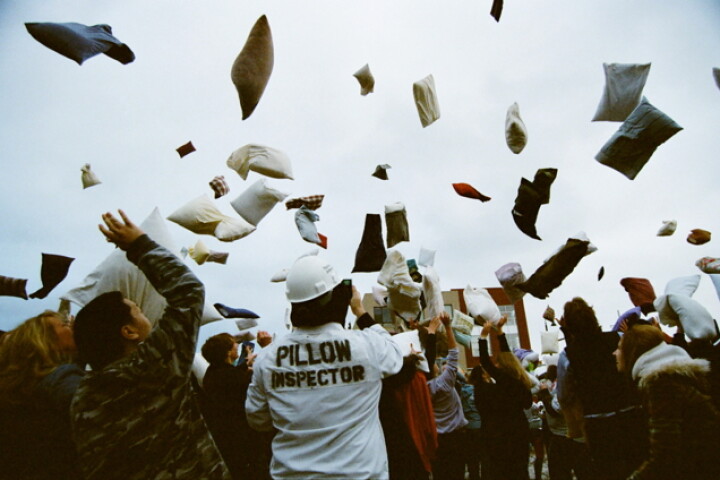 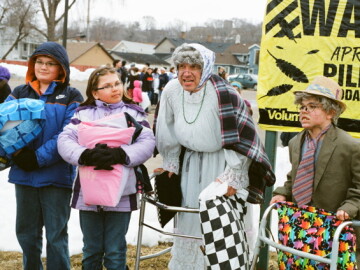 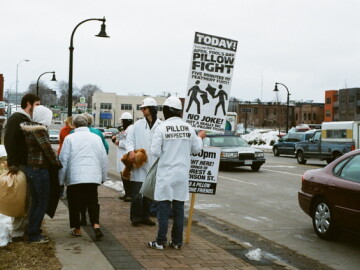 Volume One's guide to the gem on the Red Cedar. Presented by Westconsin Credit Union and Explore Menomonie