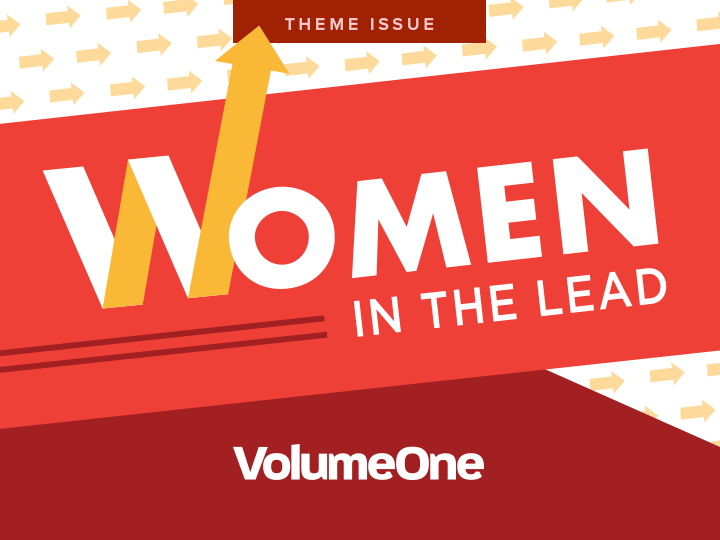 Speaking up Against the Stigma

Sarah Ferber shares her experience to reform the justice system Sarah Ferber is the associate director of Ex-Incarcerated People Organizing, a recovered drug addict and a formerly incarcerated person. Her passion and desire to help others is contagious because she’s been through so much herself, now five years removed from her last arrest. She says her journey started with childhood trauma, which led to self-medication, which eventually led to being in the justice system.

Ferber found out about EXPO while she was at treatment court. She went to a meeting, started sharing her story, and learned leadership skills.

"Listen to what they actually need instead of telling them what they should do. It's a different paradigm." – Sarah Ferber

“My heart started filling up in ways that it never had before, and it was like, this is what I was meant to do,” Ferber recalled.  “This is why I went through all the stuff I went through…I was meant to help people.” Ferber started working as a leader with EXPO in 2015 and became the associate director in 2018.

EXPO is unique because everyone involved has been part of the justice system. Those involved with EXPO have all been impacted by the institution they are working to reform. EXPO partners closely with JONAH (Joining Our Neighbors Advancing Hope), and other area organizations.

“The broad goal (of EXPO) is to end mass incarceration,” Ferber said. “And the smaller goal along the way is to lift people up who have been victims of the system and kind of engulfed by the system.” She stresses that listening to people who are going through the justice system is vital to reducing the number of crimes that are committed. “Listen to what they actually need instead of telling them what they should do,” Ferber said. “It’s a different paradigm.”

EXPO is an upstream policy change organization, meaning that they focus on advocating for causes, hoping to change specific policies and laws at both the local and statewide level. the organization worked with the Unlock the Vote statewide campaign, which aims to restore voting rights to people who have served their prison sentences. At the local level, EXPO plans to canvas in neighborhoods to spread awareness about Unlock the Vote.

There are a variety of reentry barriers that incarcerated adults face as they reenter society, such as access to housing, addiction treatment, and employment, due to the stigma against incarceration. Ferber says that housing is one of the biggest barriers because it can be very difficult to get an apartment without a clean record. But she stresses that it’s about more than just a home or a job.

Ferber sees connection as the most vital and promising factor in reentry, something she says is explained in the book Chasing the Scream by Johann Hari. His premise is that connection is the opposite of addiction, rather than abstinence. “People become bonded with drugs because they never bonded with human beings,” Ferber explained.

If formerly incarcerated adults do not find positive connections, they are more likely to fall back into old habits and relationships. When people leave a lifestyle of addiction, their community needs to find a way to embrace them, Ferber says. If connection is the solution, jail or prison further disconnects them.

“My recovery did not start inside jail,” Ferber said. “It stopped my use, but it didn’t start my recovery. My recovery started once I got back in the community.”

Ferber says one of the things she finds most meaningful about her job is that she gets to be a voice for people in the justice system.

Even though Ferber admits that sharing her story can make her feel pretty vulnerable, she does it to help others.

“Hopefully I’ll never be in jail or prison again, but hopefully I’ll also never forget what it’s like to be there,” she said.