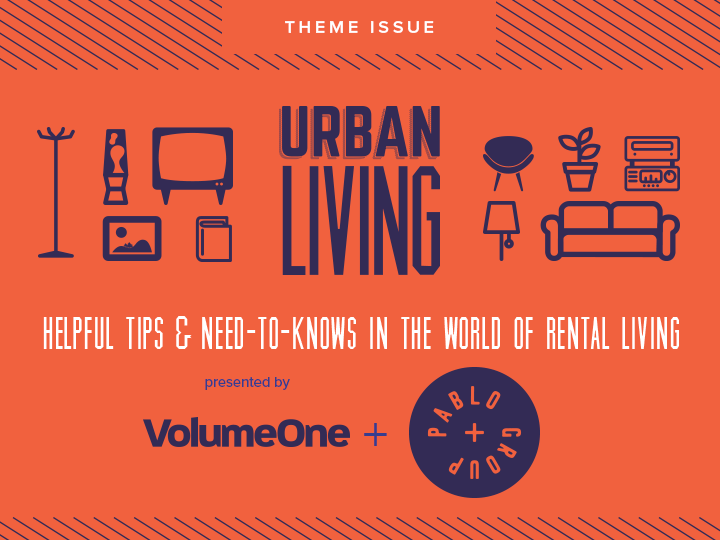 population growth downtown since the 2010 census

number of workers employed by those 518 businesses