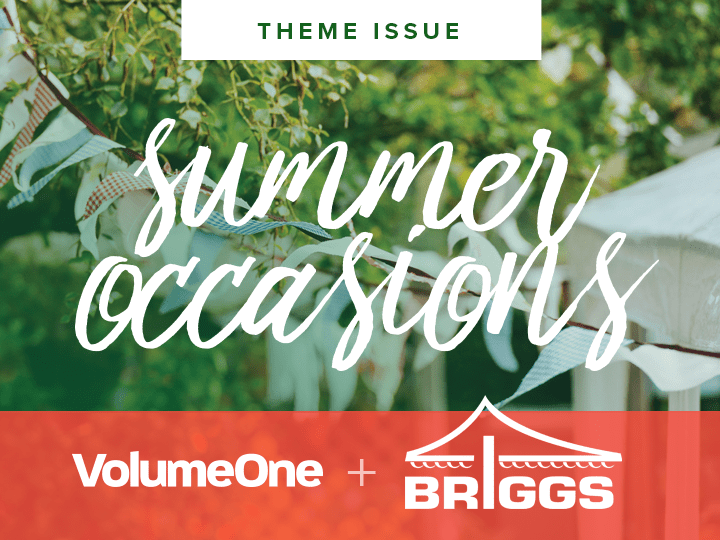 Their Very Own Fest

with the help of some musician friends, an Eau Claire couple throws a sonic shindig in their own backyard The Chippewa Valley is abuzz with music festivals this time of year. You’ve got relative newcomers like Eaux Claires and Blue Ox as well as older standbys such as Country Jam and the two Fests (Rock and Country, respectively).

Most of us are content with catching some rays and tunes at these big summer musical gatherings. Not Jen Conaway and her boyfriend, Gray Powers. Last year they decided to mount their own private music fest/college buddy reunion, which they dubbed Grenfest. (In case you’re wondering, the moniker was created Hollywood power-couple style: Gray + Jen = Gren.)

Last summer, the gathering drew 50 or 60 people to the couple’s home in rural Eau Claire for music, food, beer, and camaraderie. The event came about when former Eau Claire musician Ben Shaw returned to town last July for a Sounds Like Summer gig. One thing led to another, and Powers – who was a booking agent for Shaw’s band, The Embellishment, in the late 1990s/early 2000s – invited Shaw and some other musician friends over to play under a small tent surrounded by tiki torches. The countryside gathering was a hit.

“We have friends from cities all over the place, and everybody came together,” Conaway says. “Everybody brought their blankets and their coolers, and it was like a mini Sounds Like Summer festival.”

Thrilled with this success, the couple decided to make Grenfest bigger and better for 2017. In addition to booking Ben Shaw (and friends) once again, they’ve got three related acts – Cribsh*tter, The Embellishment, and Jimmy’s Comet – as well as DJ Shawn Reed, all performing their grassy, rural acreage in August. “Plans are underway to make it look like a full-blown concert,” Conaway says. “Not like U2 or anything, but in a backyard.” To that end, they’ve been busy renting a stage and a PA system, inviting a food truck (in this case, Gordo’s), securing a beer wagon, and asking their friends to bring lots and lots of twinkle lights. They’ll also have a tent on standby in case of rain.

What’s the key to throwing such a large-scale shindig? First and foremost, Conaway advises contacting your friends as early as possible, as summer weekends tend to fill up fast. (And, in their case, “contacting friends” also means booking the bands to ensure they’re available.) Next, get on the phone to rental businesses to secure critical gear such as tents, stages, audio equipment, lights, etc. (Conaway says they’ve had no trouble renting what they need locally.)

Party invitations have gone out to about 200 people, and the couple expects at least 100 to come. That’s nowhere near the attendance at Eaux Claires and its ilk, but its still an ambitious target for a backyard party.

“We want to make it big, big, big, because we’re putting a lot of effort going into it,” Conaway says.