"I rubbed shoulders with a lot of the big-name designers at the time," the former visual merchandiser said. "It was quite an experience." 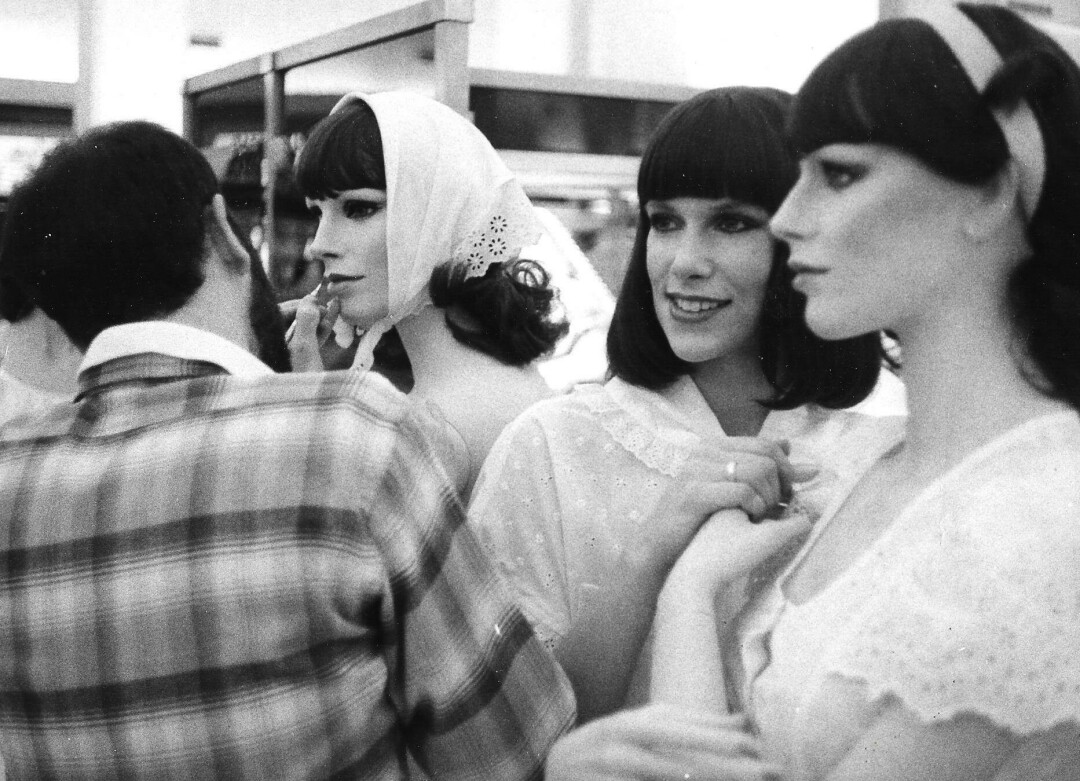 Most children dream of becoming a doctor, a teacher, or a veterinarian when they grow up. Christy Skuban always knew what she wanted to do: She wanted to be in the fashion industry.

Her career began by her creating clothes – for her Barbie dolls. But, as she got older, her artistic eye developed into a passion for fashion. Skuban studied fashion at the School of the Art Institute of Chicago, only to receive a scholarship to go to the Parsons School of Design in New York to further her eye for fashion. When she got there, she decided to change her area of focus to window displays.

Skuban was hired by Saks Fifth Avenue as the fashion coordinator for the visual merchandising department. “I would pick the fashion and actually get into the windows and dress the mannequins,” Skuban said. It was a career that lasted over a decade. 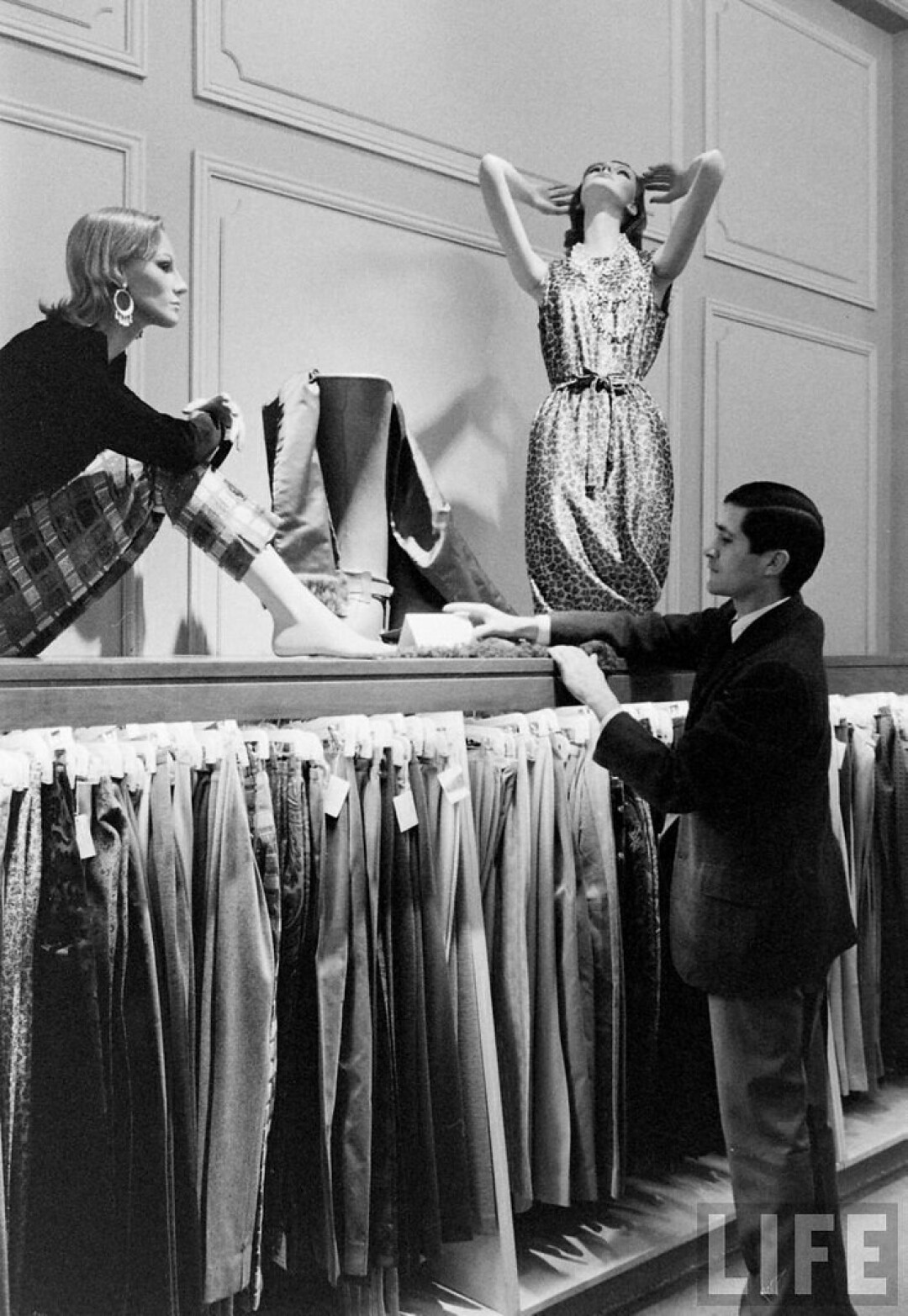 A photo from Life Magazine of the 1960s visual merchandising department of Saks Fifth Avenue in New York City. 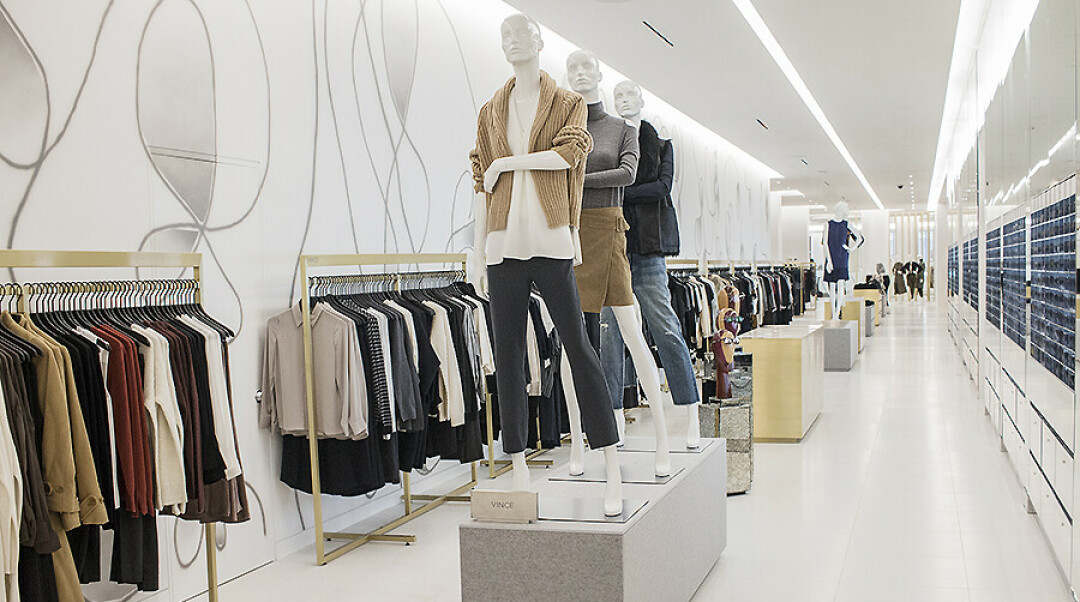 Saks Fifth Avenue at one point was looking for a junior mannequin, and their chosen model didn’t work out. “While we were sitting in a meeting, the boss looked at me and said, ‘I think you would make a great junior mannequin,’” Skuban said. 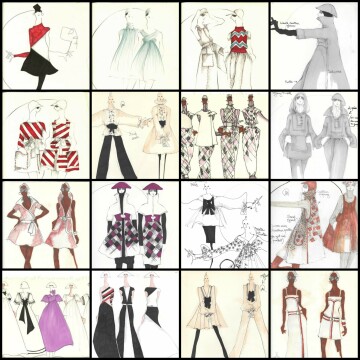 The company took Skuban and sculpted her image. She eventually had thousands of Christy Skuban Mannequins throughout chains all over the country. “It was a big deal,” Skuban said.

Sometimes she would get to dress her own mannequins in the windows. “I would startle people when I moved next to one of them,” Skuban said. “It was so funny.”

Skuban quickly became familiar with the fashion industry and many designers. “I always went to the New York fashion shows, collections, and all of the runway shows,” Skuban said, “and I rubbed shoulders with a lot of the big-name designers at the time. It was quite an experience.”

"I always went to the New York fashion shows, collections, and all of the runway shows, and I rubbed shoulders with a lot of the big-name designers at the time. It was quite an experience."

Not only did Skuban get to mingle with designers and models at shows, but she actually got to work with some of them one on one. “We would have meetings and talk about how they would like their fashion portrayed in the windows down to every little detail,” Skuban said.

She met and worked with many designers, including Geoffrey Beene, Donna Karan, and Calvin Klein.

Working so closely with these big-names had its perks – Skuban was invited to lavish parties, and because she was on the visual merchandising staff, she would help decorate for parties and events at the Metropolitan Museum of Art. 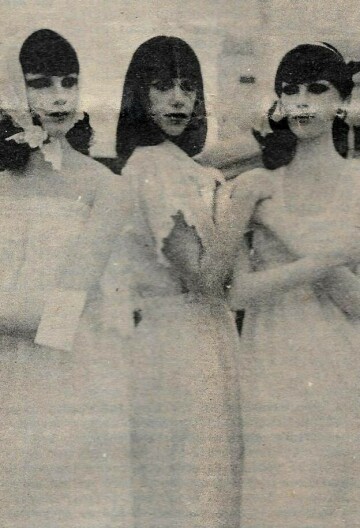 “Anyone that was big in the fashion industry went to these parties and galas,” Skuban said, “the designers, models, and even celebrities at the time.”

One of the events Skuban helped with was a benefit held by Elizabeth Taylor in a hotel. Skuban walked into a room where Taylor and fashion designer Halston were sharing a table together.

When Skuban walked in, Taylor actually looked at her and gave a great big smile, as though she was approving of Skuban, and then turned to Halston and nodded to him as well. “I guess they liked the way I looked,” Skuban said, “I will always remember the nod from Elizabeth Taylor.”

"I will always remember the nod from Elizabeth Taylor." 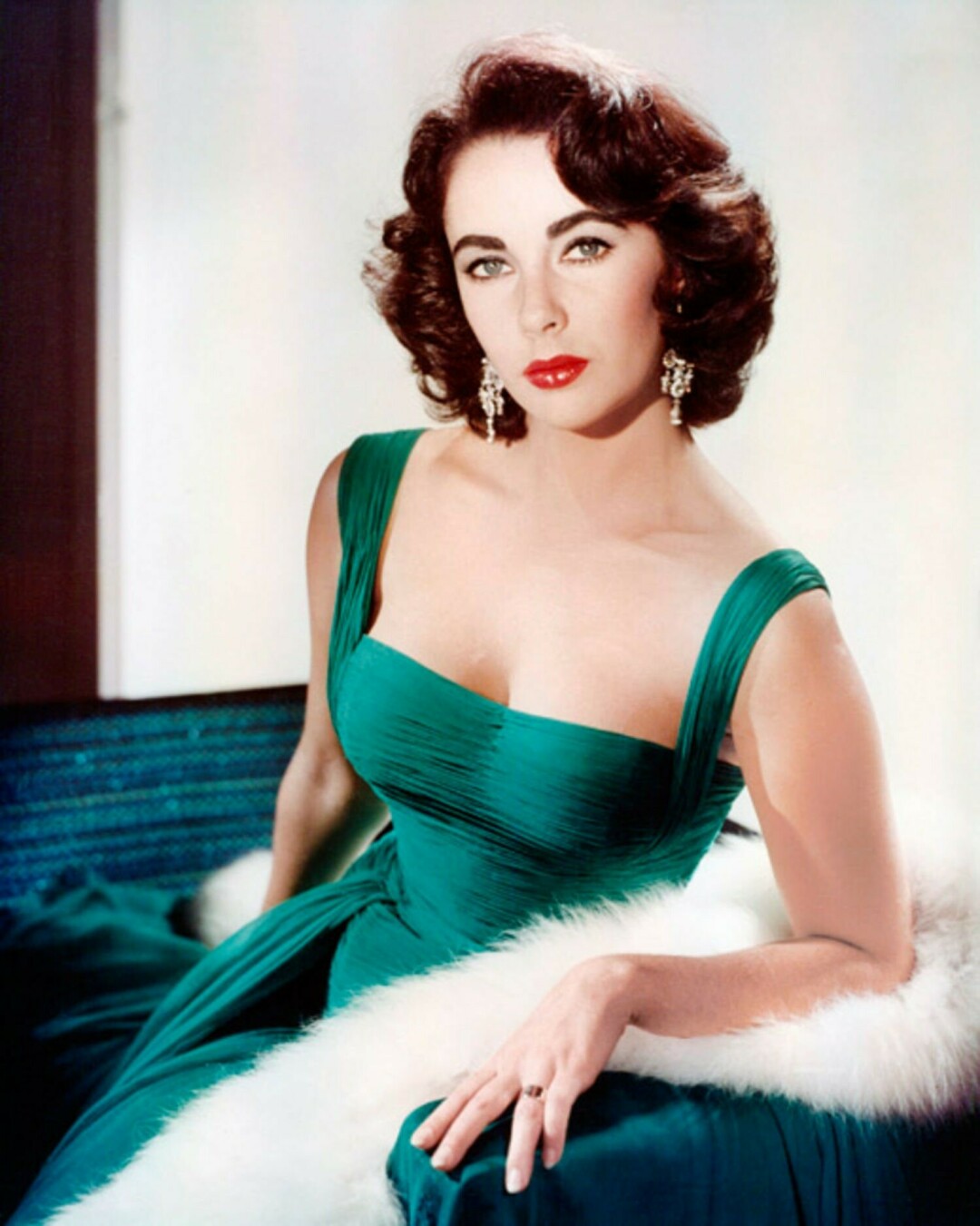 Elizabeth Taylor, a Hollywood movie star from the '40s and '50s, was known as one of MGM Studio's "most bankable stars" and is regarded as one of the fashion industry's biggest stars of all time. She owned one of the most expensive jewelry collections in the country, of all time. (Photo via Glamour Magazine)

Shortly after, Skuban was ready for a change. She began developing her interest in visual art, and decided to go to art school in New York, working part-time at a local fashion boutique. Eventually, she took her experience in fashion to create new forms of visual art.

Now, Skuban is the gallery curator at Artisan Forge Studios in Eau Claire. Though her interest in art has grown – as she helps other artists put on shows, as well as continues to create new visual art – her history in the fashion realm remains largely a secret. But, it’s a secret she frequently reflects upon.

“It has been really exciting times,” Skuban said. 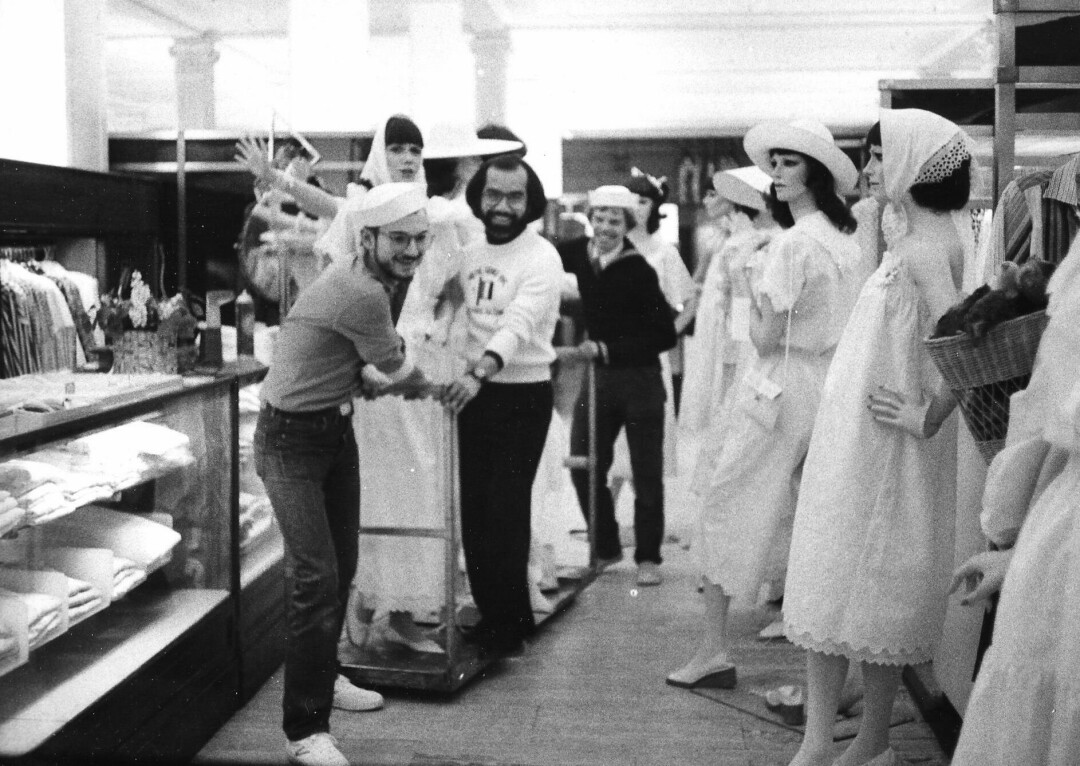 Look at all those Christy Skubans! Christy Skuban, center top, is surrounded by mannequins made in her likeness in Saks Fifth Avenue in New York. (Submitted photo)