During World War I, two British soldiers - Lance Cpl. Schofield and Lance Cpl. Blake - receive seemingly impossible orders. In a race against time, they must cross over into enemy territory to deliver a message that could potentially save 1,600 of their fellow comrades - including Blake's own brother. 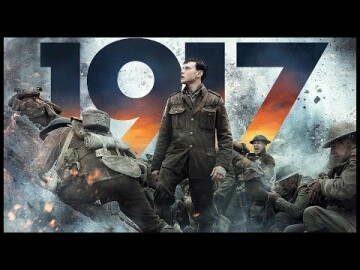