Tommy Bayer is New York City based Stand Up Comedian who touches on some of societies hard hitting subjects like how “dating is weird”. Originally from Minneapolis, Minnesota, Tommy Bayer is the winner of the Funniest Person in Minneapolis Contest and has been featured at festivals and clubs all over the country. Tommy has also opened for well known acts including Nick Swardson, Ari Shaffir, and Todd Barry. He has all found success by making viral videos attracting millions of views. 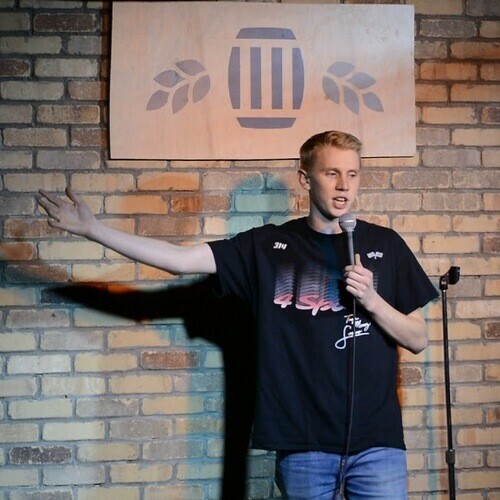