Rio returns to Joel's 4Corners to finally record his comedy album that he's been planning to do for years. He'll be performing old material with a mix of new material for his comedy album to be released later this year. Special guest More Amore will be opening the show with a 20 minute acoustic set of originals and covers. He plays an electric arrangement in a variety of genres through the decades, including Pop/Rock/Folk/Jazz/Blues and Country music. 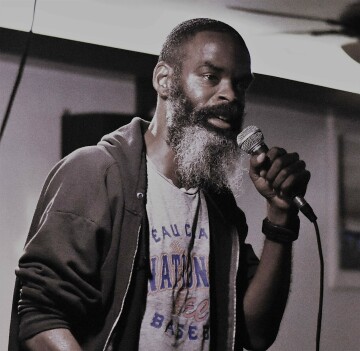