Dave BeBeau is an Ashland, Wisconsin native who taught himself how to play guitar back in 1987, but has been on stage since he was just a kid. His love of music started early but his rock and roll journey really got going in 2003, when he and a group of friends formed the band Contradiction. Today they perform at venues across the Midwest including appearances at the Northern Wisconsin State Fair, Rock Fest, and North Woods Rock Rally.

Dave takes his love of music seriously and on occasion unplugs from the band, performing as an acoustic solo. You can expect to hear songs by James Taylor, Tom Petty, Neil Young, Charlie Daniels, America, John Cougar, Bon Jovi, to name just a few. The list of artists is constantly growing, so you might just hear something that really surprises you! 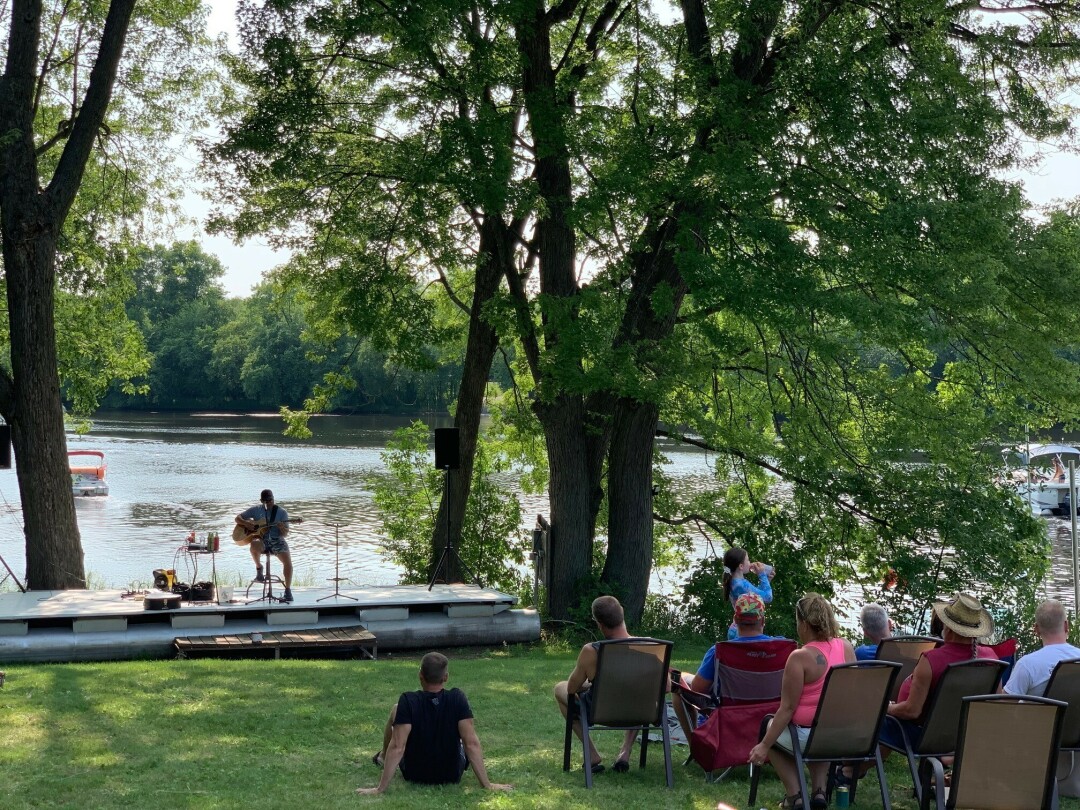