Chicago Blues Hall of Fame artist and Grammy nominated contemporary blues rock artist, Michael Charles, and his Band will re-claim the stage at the Heyde Center for the Arts. The Michael Charles Band brings an exciting, energetic, guitar-driven journey through Michael’s thirty-five year career and thirty five albums of original music. As in all of Michael Charles’ performances, his guitar is the driving force behind his music! www.michaelcharles.us 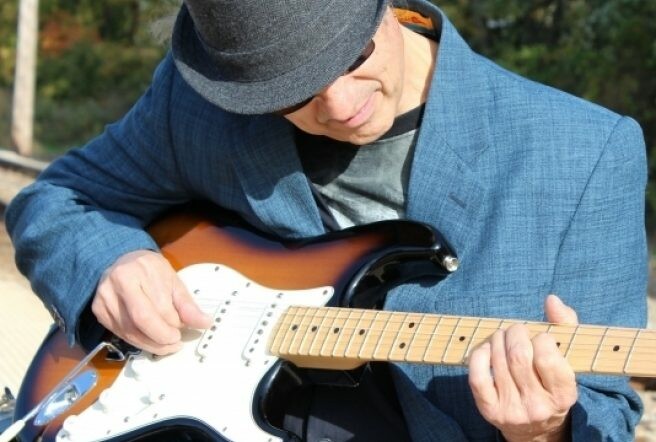