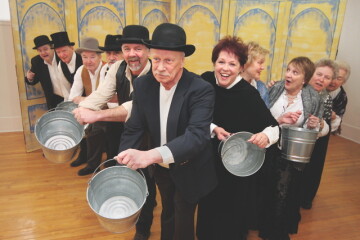 Shortly after the Civil War, Chippewa Falls, full of enterprise and interest, became incorporated as a Wisconsin city. And now the Heyde Center is bringing that history to the stage with an entertaining twist in Chippewa Falls 1869: The Musical. 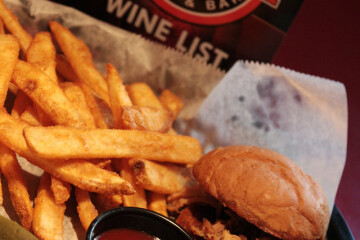 So it’s a Saturday night and you need a new place to eat. Ralph’s Red Apple Grill just opened up in Chippewa Falls so you give it a shot. You might walk in and think you see a homey version of an Applebees. But look closer. 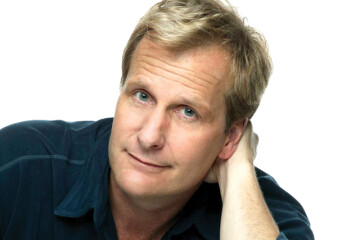 Well, what some may not realize is that actor Jeff Daniels (of Dumb and Dumber and The Squid and the Whale fame) is also a musician and the Chippewa Valley has the golden opportunity to ... 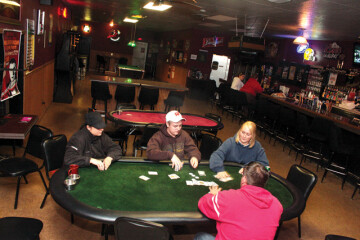 es Partlo, a Chippewa Falls native, has always dreamed big. Partlo always found himself hoping that someday he, and others like him, could have a place that highlighted music he often felt was overlooked.

popular items in the last month

Before And After: Eau Claire’s Eastside Hill ‘Turf House’ Gets a Modern Renovation

Best of the Chippewa Valley 2021

STAKING OUT SOME TURF: The Eastside Hill’s ‘Turf House’ Is Officially For Sale. What Would You Pay?

The Results Are In! Find Out Who Won Our 2021 Best of the Chippewa Valley Poll