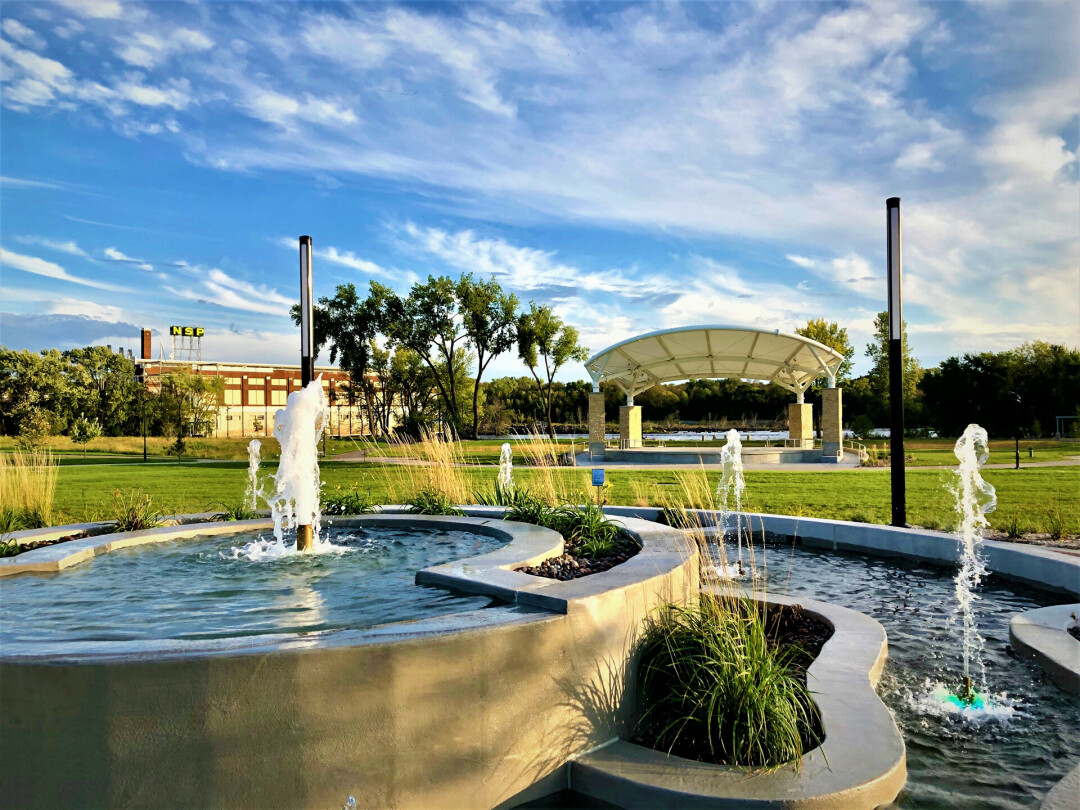 MUSIC AND MOVIES. Check out a number of outdoor concerts and movie screenings at Riverfront Park in Chippewa Falls this summer. Titles and artists are yet to be announced.

“We all miss being able to get outside and enjoy live events,” said Chippewa Falls City Planner Brad Hentschel. “Everything was canceled last year – and rightfully so – but I think we’re in a position where we can do this safely, competently and allow for people to be in groups and (to enjoy) entertainment again. It’ll help bring people downtown, who maybe haven’t been in the area for quite a while. It will help us get that much closer to a pre-pandemic normal.”

All of the events at Riverfront Park will begin in mid-July, Hentschel said, with a number of precautionary steps put into place, including wearing masks and social distancing. “We’re starting later than we normally would have in an effort to allow those who want a vaccine to get one,” Hentschel said. “By that point, it will be about people being smart about where they’re going and how they’re going about their lives. It is about responsibility, but by mid-July we should be at a point where people can abide by the cautionary steps we put in place and make up their own mind about what events they chose to attend or not.”

Visit the Music & Movies at the Riverfront Facebook page to check out hints of movies and music performances this summer.