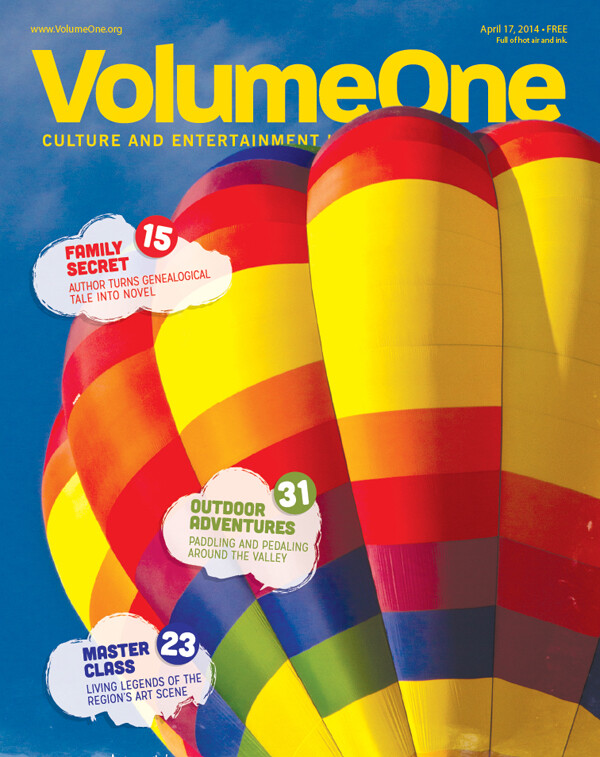 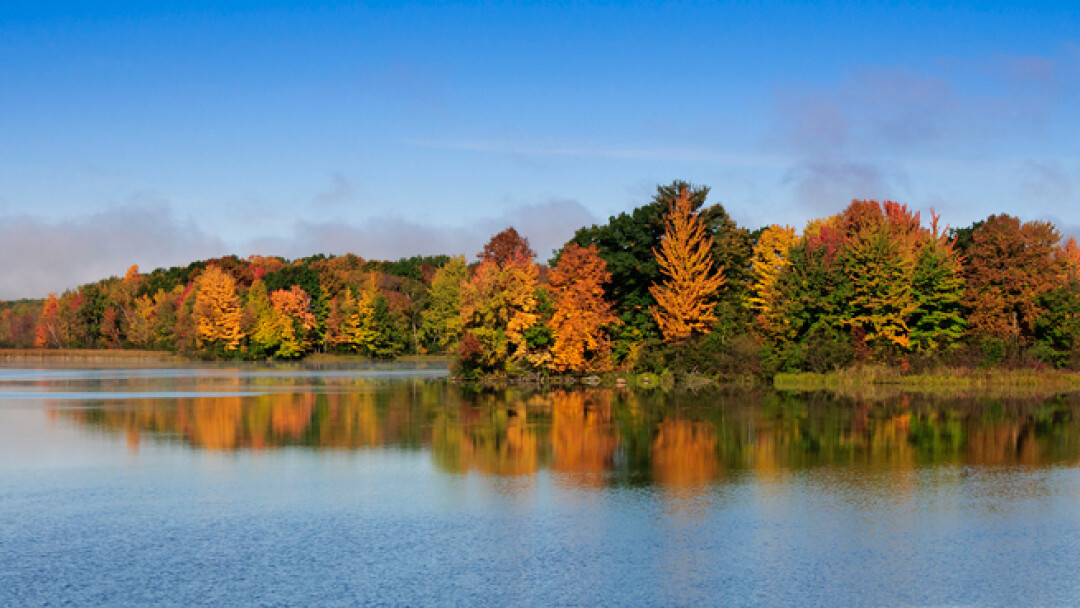 A River Adventure for Kids

Calling all Indiana Jones enthusiasts and Dora the Explorers ages 8 to 16 for the annual Chippewa River Adventure Camp on Saturday, April 26, from 8:30am to 4pm at Round Hill near Durand. “I love the outdoors,” says Sam Worple ... 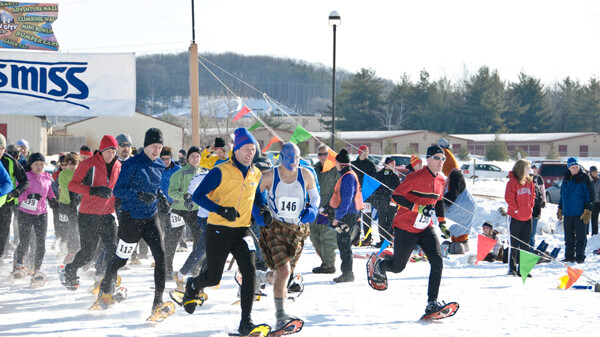 I know we’re pretty sick of snow by now, and the mere mention of the word is becoming forbidden, but bear with me for a moment, because this is pretty exciting. The United States Snowshoe Association has chosen Eau Claire to host ... 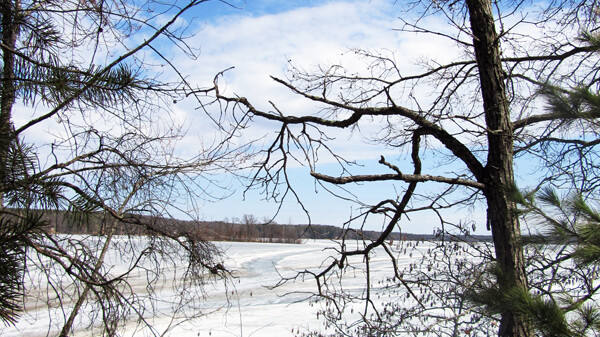 I’ll never forget the brilliant defiance in Herb Comstock’s laugh as he recalled a recent conversation with his doctor. It was the last 10-hour shift of my first season as a fisheries technician with the Department of Natural Resources ... 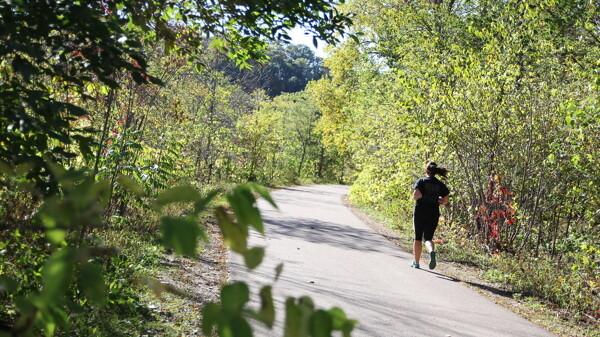 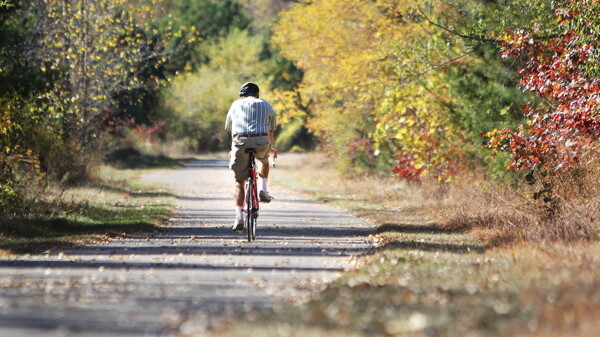 some local rail trails may be at risk after a recent U.S. Supreme Court ruling

Wisconsin pioneered the concept of turning an abandoned railroad line into a bicycle trail with the Elroy-Sparta Trail in 1965, and since then the Rails to Trails movement has spread across the nation to benefit millions of Americans every day ... 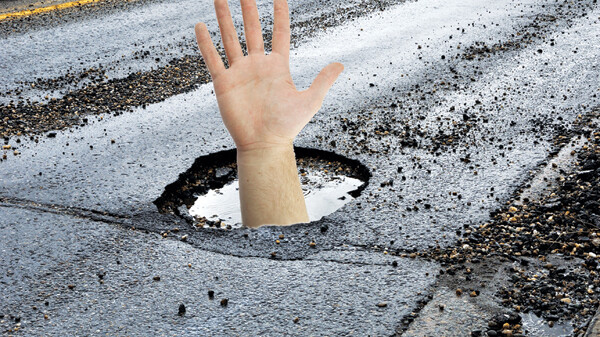 Tired of the Conversation

maybe our pothole ‘problem’ is an opportunity in disguise

Sorry, but I love potholes. And I’m so happy to live in a city with so many of them. 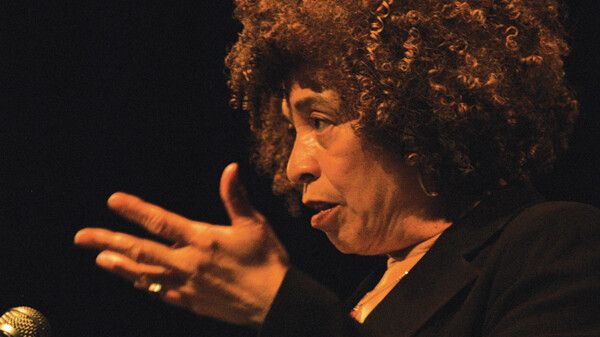 Angela Davis is a social activist, controversial former FBI Ten Most Wanted List fugitive, and woman on a mission to educate and revolutionize social justice in our world. She has not only educated the public through presentations and speeches ... 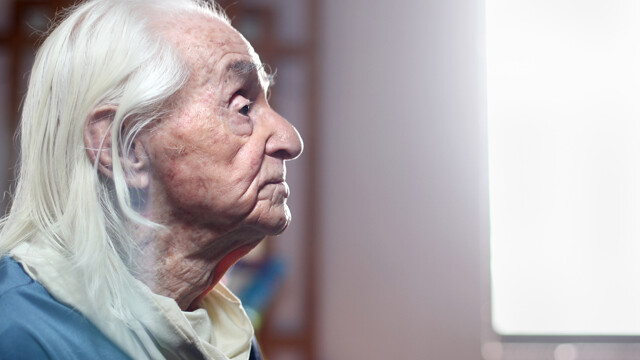 Barry Lynn, Ivar Lunde, and Laurie Bieze ... these Chippewa Valley legends teach us that creativity and age are complementary. 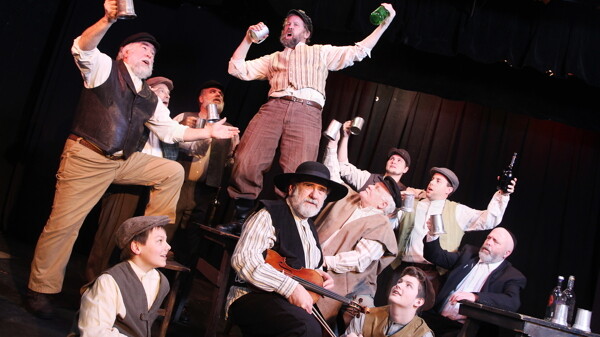 The Chippewa Theatre Guild is putting on a Broadway tradition! This classical musical is filled with catchy songs – such as “If I Were a Rich Man” and “Sunrise, Sunset” – that’ll stick in your head well after the curtains close. 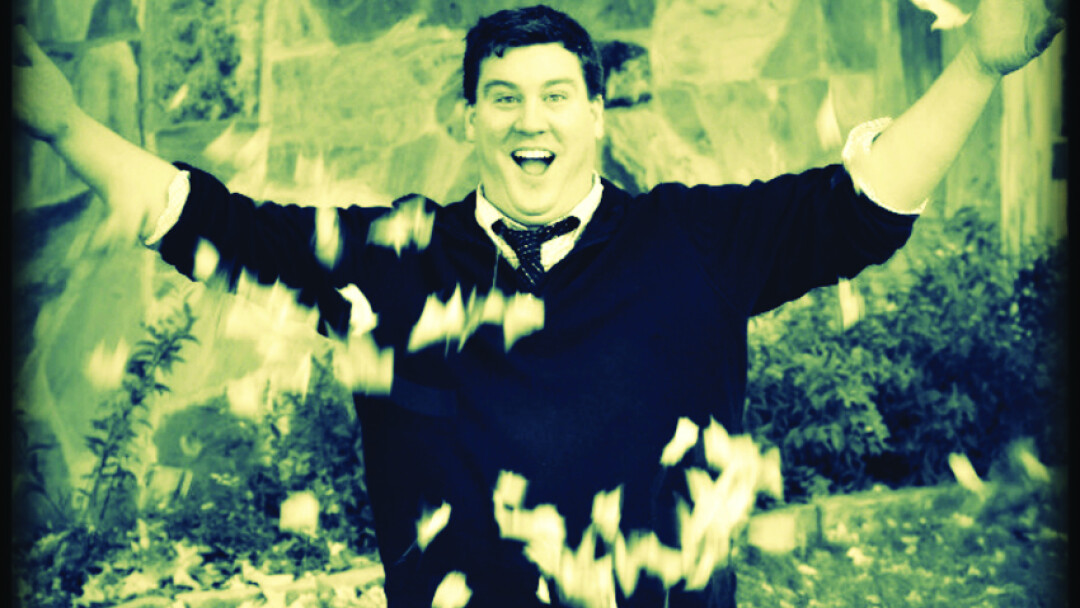 Taking Comedy to the Street

On Friday, April 18, starting at 5:30pm the Eau Claire Comedy Crawl is taking over Barstow Street. This stand-up/improv comedy event will span five different locations including all ages venues Revival-Records and Pizza Plus, and 21+ venues ... 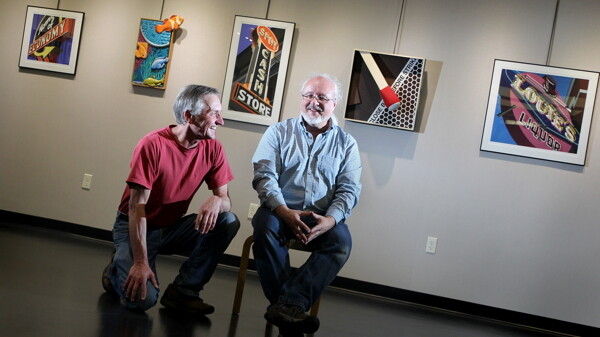 John Qualheim and Paul Cyr have lived in the Chippewa Valley their whole lives: John is a self-declared townie and North High School/UW-Eau Claire graduate while Paul was born and raised in Chippewa Falls and relocated to Eau Claire in 1982 ... 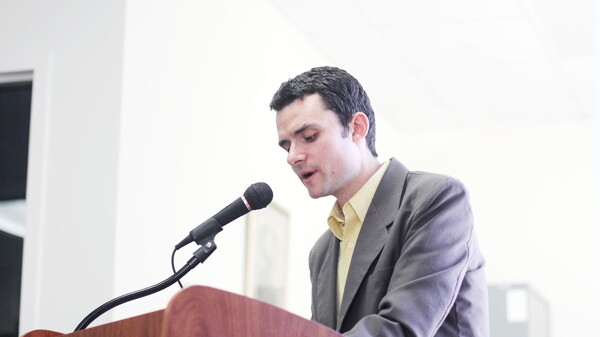 Time to fit another feather in the cap. The Council for Wisconsin Writers has named B.J. Hollars, a recently well-decorated and prolific writer and assistant professor of English at UWEC, the recipient of the 2014 Norbert Blei/August Derleth ... 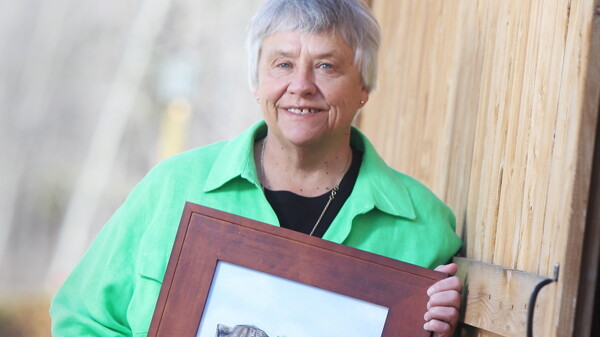 Every family has a secret, no matter how big or small. For author Jane Glenz, a family secret turned from a curiosity into a book. 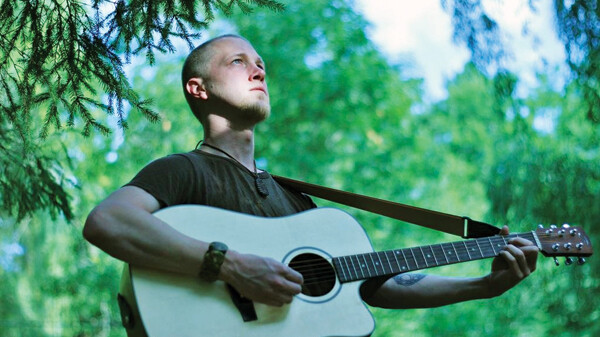 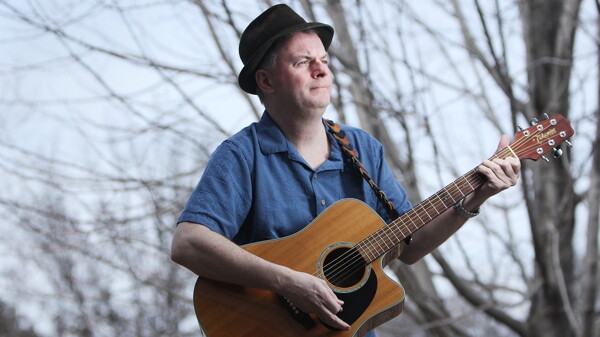 Guacamole, Macaroni & Cheese. Yup, you read that right. Not only is this one of the most unusual food combos I’ve ever heard of, but it’s also the title of Dan Zerr’s debut solo album.

A Collection of Stories

Singer and songwriter Mike Quick released his fourth album House of Dreams last December. This collaborative work showcases many local talents, such as Yata and Dixie Duffey. Being able to draw on so many different musicians allowed Quick to ... 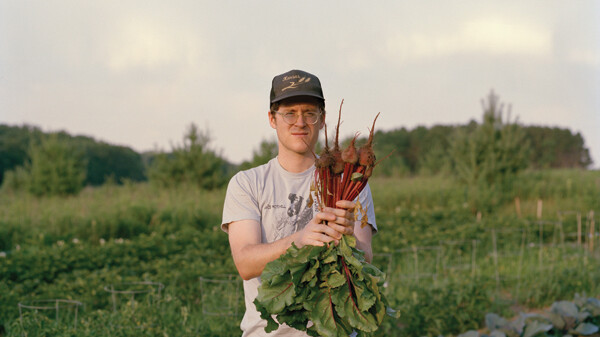 For years, The Daredevil Christopher Wright was one of Eau Claire’s most beloved bands – both within and outside our boundaries. Though the group has all but disbanded, frontman Jon Sunde is embarking on his own, recently announcing his debut ... 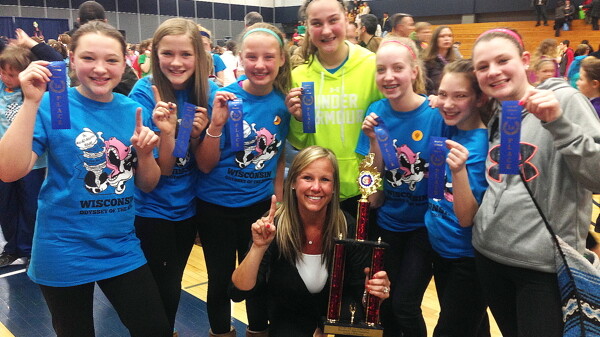 What do you get when you set up odd problems in need of creative solutions from students of all ages? The answer is Odyssey of the Mind, and international education program designed to help students learn how to creatively solve problems ... 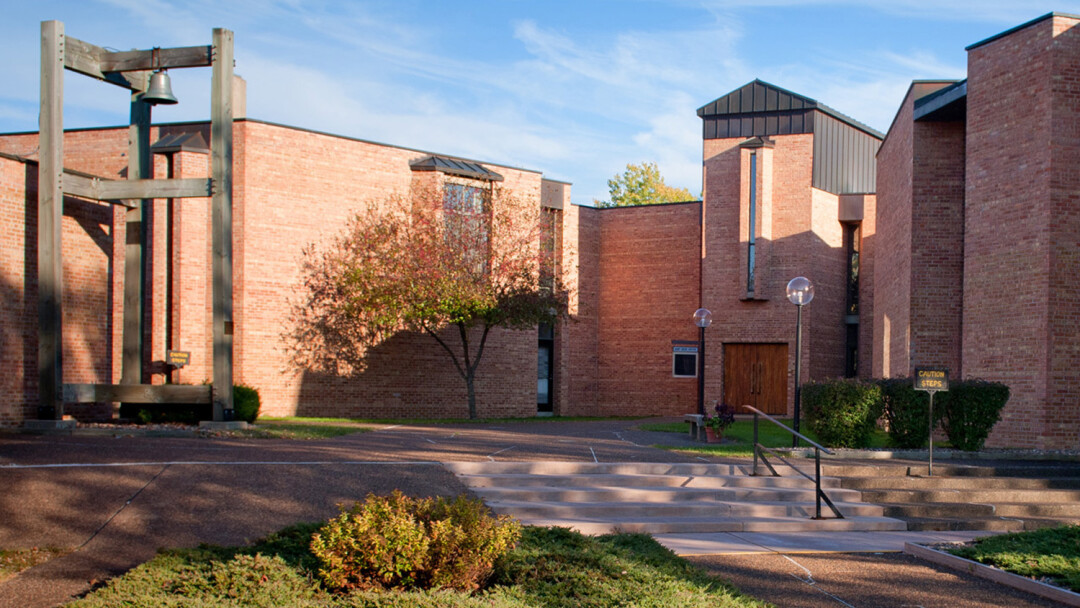 What Do You Want to See at the Priory?

It’s time for UW-Eau Claire students and faculty as well as the community to come together and start thinking about future plans for the grounds at The Priory. The former convent, just south of Eau Claire, houses the university’s day care ... 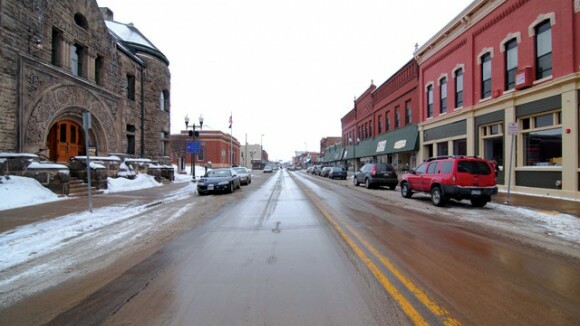 Historic Downtown Menomonie is more than just an impressive title: It’s an invitation for building owners who rehabilitate their historic properties to receive special benefits. Owners of eligible properties are able to take advantage of both ... 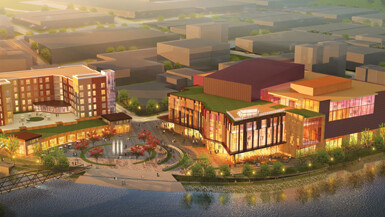 Supporters of the Confluence Project didn’t have long to celebrate their victories in two April 1 referendums before getting back to work. Now their efforts are aimed at ensuring the project clears a number of local hurdles while simultaneously ... 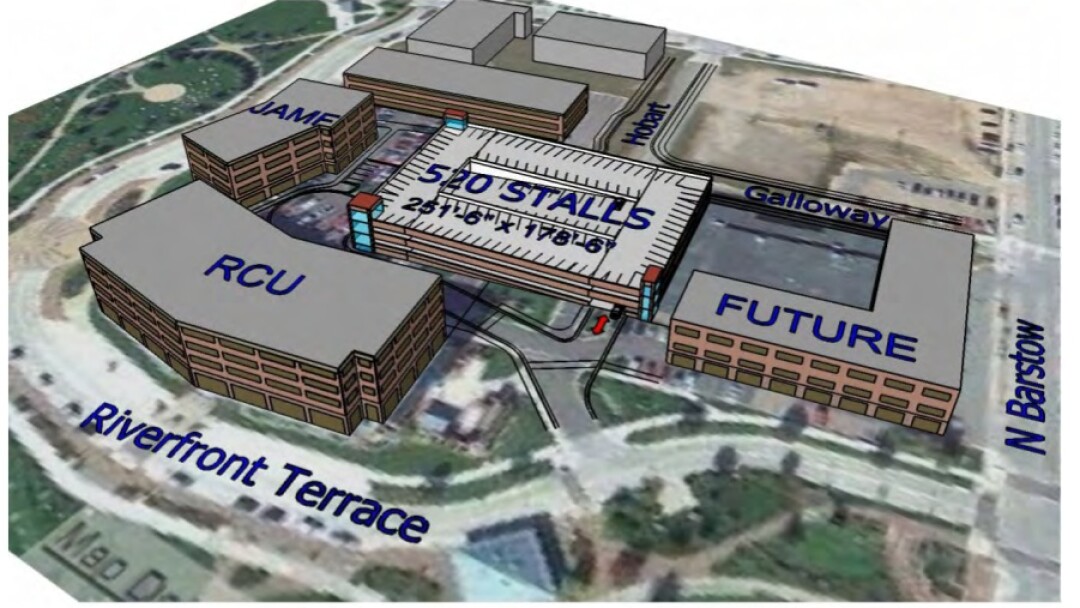 Continued development in the Phoenix Park neighborhood will soon put a pinch on parking in the area, so the city of Eau Claire is developing plans to build a 520-space parking ramp near North Barstow Street. On April 7 ... 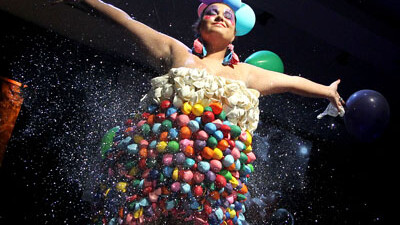 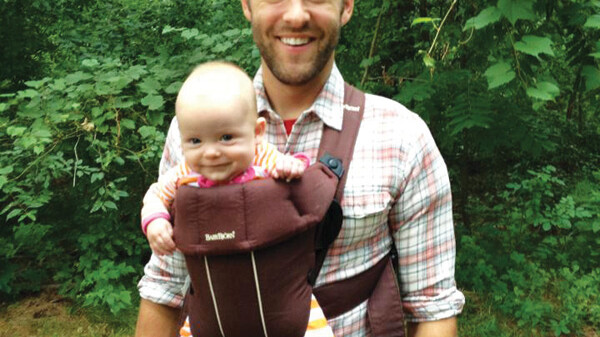 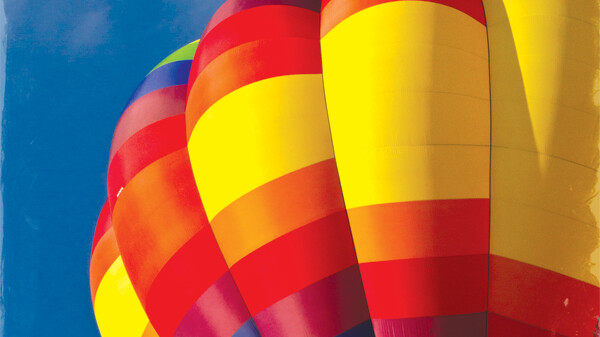 learn about this issue's cover art by Kay Geraghty

“This piece was taken 8/10/2013 in Augusta, WI. The weather was perfect and the late afternoon sun ran across the large fields. It was a beautiful day. I call my type of work ‘photo renditions.’ Each photo goes through Adobe Photoshop where ..."