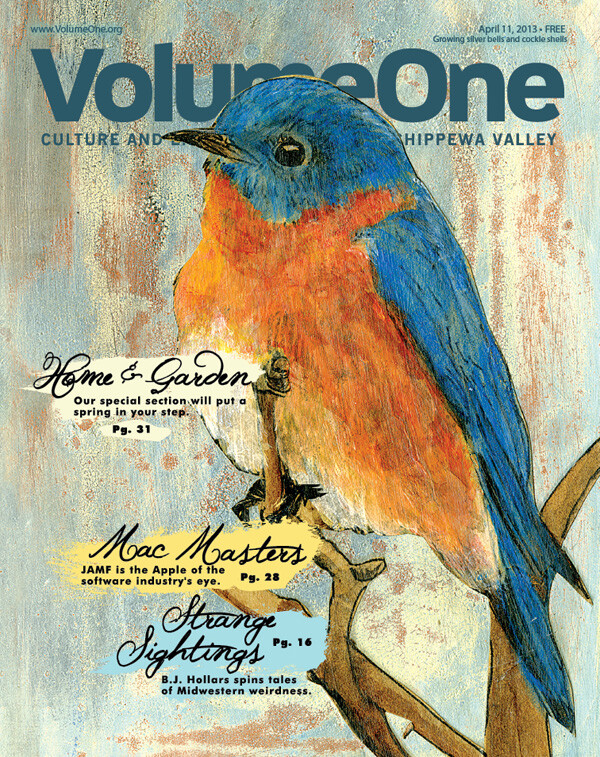 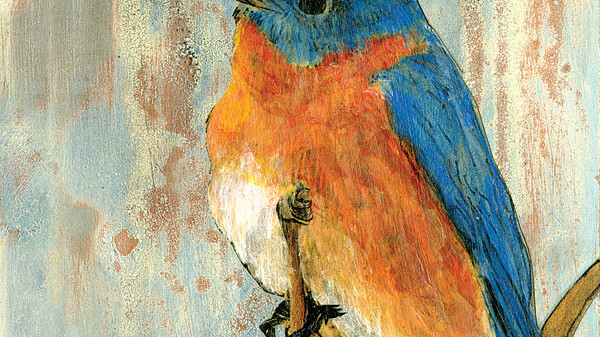 learn about this issue's cover art by Andrea Avery

“A lot of my inspiration comes from Chetek, the small Midwestern town I grew up in, traveling around the world and most recently moving from a large city back to a smaller one in Wisconsin that is surrounded by nature ..." 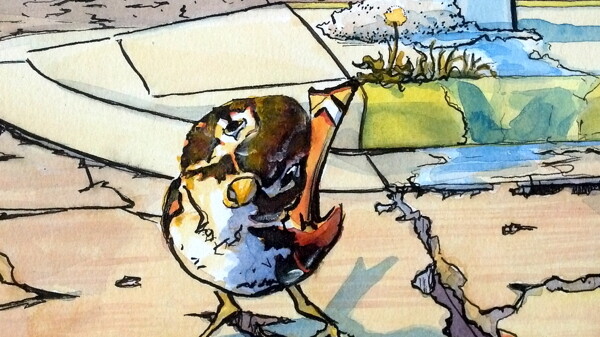 golly, have you noticed how many potholes we’ve got?

It’s getting hard to describe the potholes around here. We’ve been talking about them for months and we’ve simply run out of good adjectives. We can’t even call them “potholes” anymore. Instead we say “sinkhole” or “crater” or “axle breaker” or “The Gapping Maw of Hell Itself.” Because they are getting big. And deep. 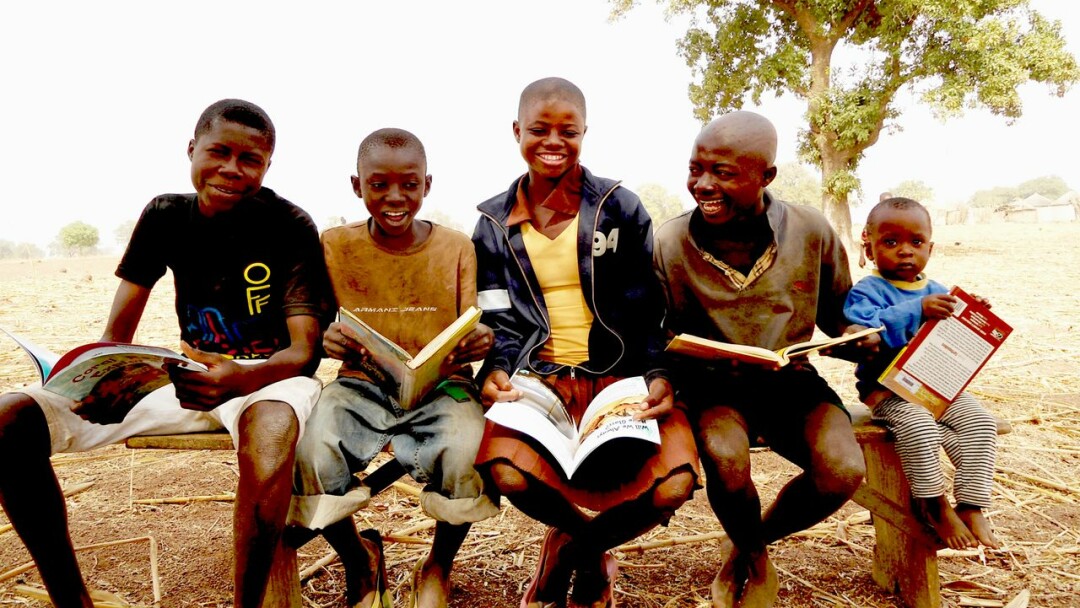 walk from UW-Stout to St. Paul aids Books For Africa

St. Paul-based Books For Africa collects books – and money to buy books – in the hope of ending the “book famine” in Africa. The charity’s latest fundraiser is a three-day walk from Menomonie to St. Paul ... 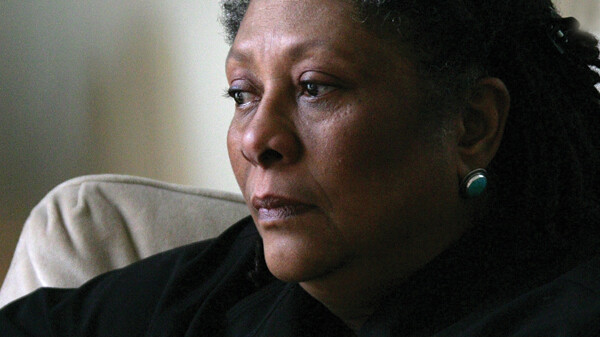 Eau Claire’s literary extravaganza, English Fest, will be bringing several open-to-the-public events for those interested in all things linguistic. In the past, the fest was crammed into a week, and English Fest faculty advisor Erica Benson says, “We were no longer filling what was a void... 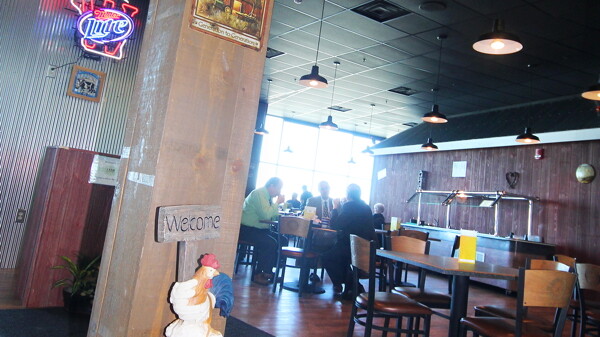 Eating at the Farm

Make your next destination The Farm On Starr Restaurant & Bar, 3800 Starr Ave., inside the Chippewa Valley Regional Airport. Glen and Sarah Hein, who also own the well-respected Black Tie Catering in Menomonie... 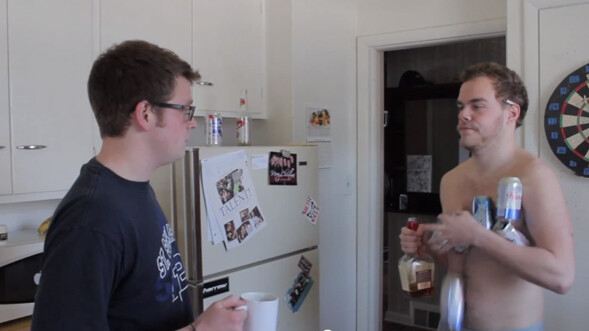 Local Bro Appearing on the Internet

Dude Morning, a new Web series created by students at the College of St. Scholastica in Duluth, focuses on college dudes making their way through a hilariously troubled world. Written and directed by Chippewa Valley... 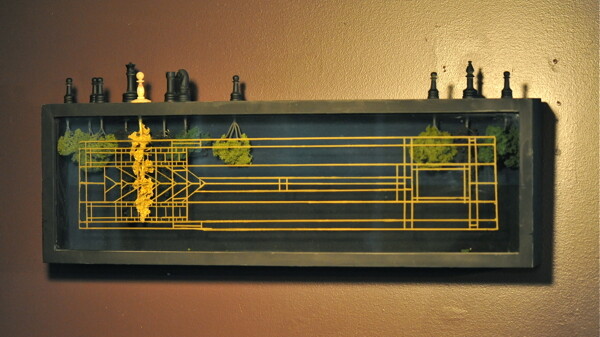 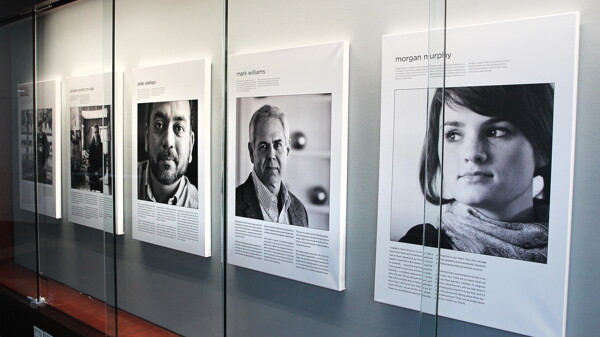 Twenty-three years ago, award-winning photographer and author John Noltner graduated from UW-Eau Claire with a degree in communication and journalism and a new-found love for photography. 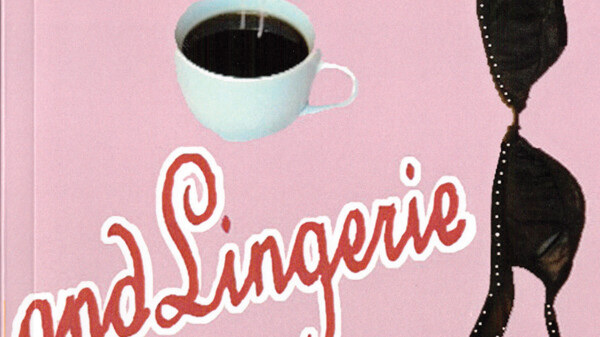 His Cups Runneth Over

French Roast and Lingerie is the title of Jed Oliver’s newest mystery novel. Don’t let the title or genre fool you, however. The Eau Claire writer’s novel brings all the best traits of mysteries, thrillers, comedies, satires, and romances together in a light-hearted... 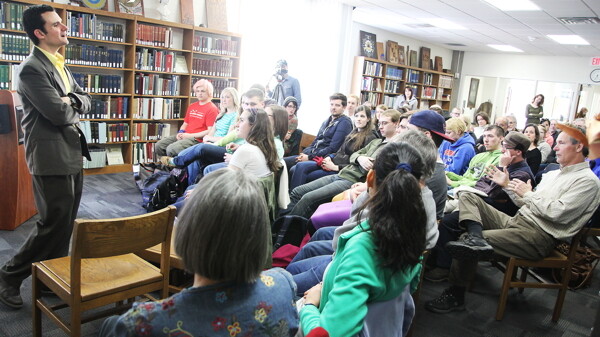 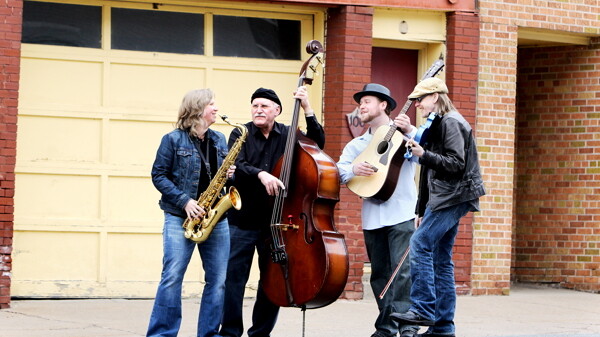 Sue Orfield is it. The tenor sax player is one of the definitive jazz figures in the Chippewa Valley, and she has the credentials to back that statement up. Whether she’s playing with the Chippewa Valley Jazz Orchestra, the Butanes, or... 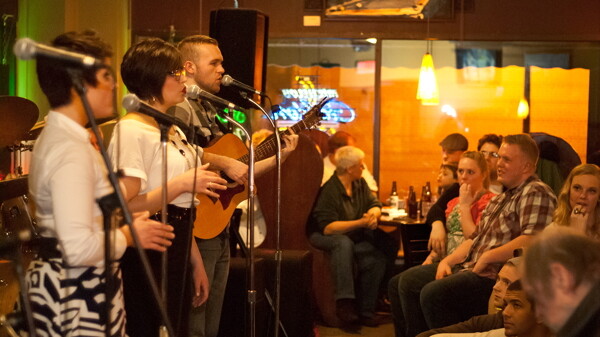 Local band Beacon James just released their first full-length album, A Collection of American Short Stories (titled after one of their oldest songs). The band got together in 2007 in Chicago with a completely different group of people and a... 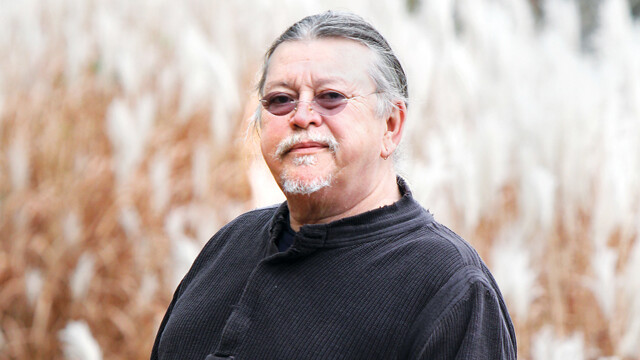 he second verse will be the same as the first, at least when Eau Claire’s poet laureate is concerned. On March 26, the Eau Claire City Council voted unanimously to appoint Bruce Taylor to a second term as the city’s preeminent poet. 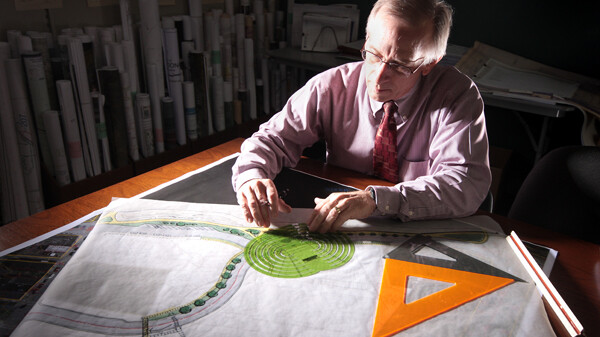 The man who ultimately oversees Eau Claire’s streets, water and wastewater utilities, buses, and other public necessities is stepping down at the end of May. Public works director and city engineer Brian Amundson, who has been with the city since 1986, submitted a 60-day 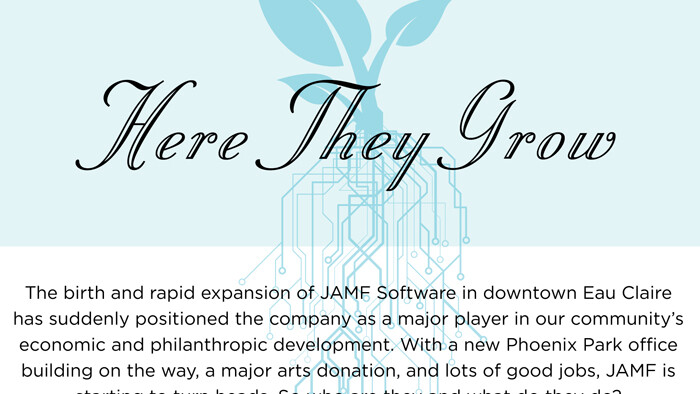 Eau Claire's JAMF Software: Who are they and what do they do?

The birth and rapid expansion of JAMF Software in downtown Eau Claire has suddenly positioned the company as a major player in our community’s economic and philanthropic development ... 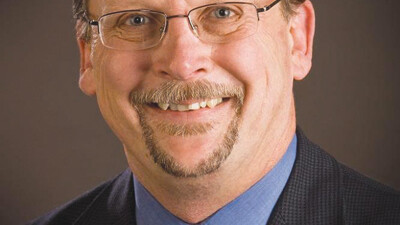 As UW-Eau Claire’s top spokesman, Mike Rindo stepped onto center stage last year with the announcement of the Confluence Project, a public-private proposal to build an arts-residential-commercial ... 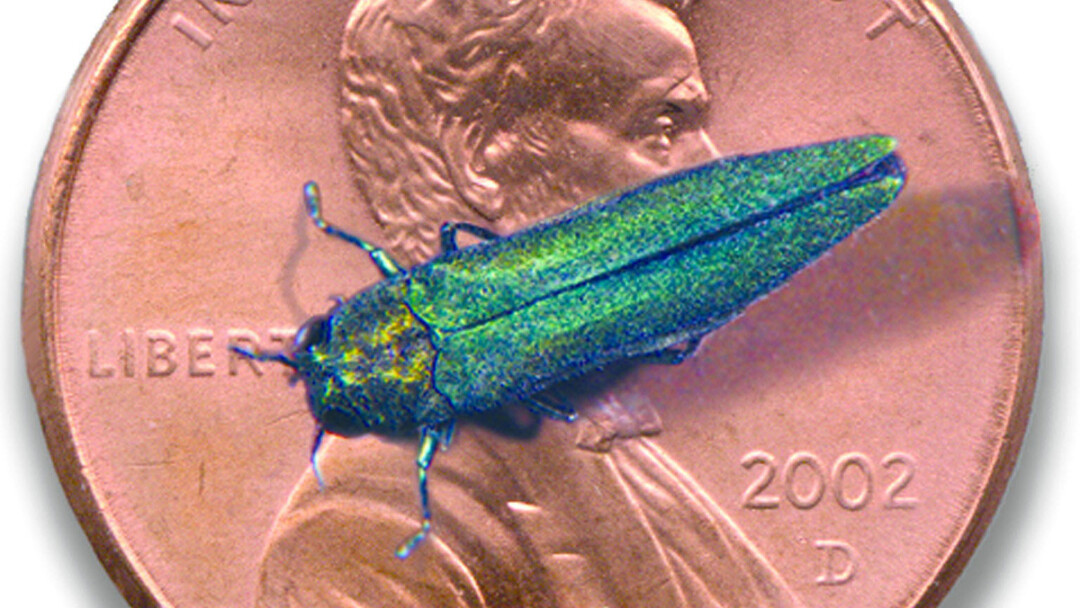 Like a dreadful disease, the emerald ash borer is insidious, inevitable, and deadly. 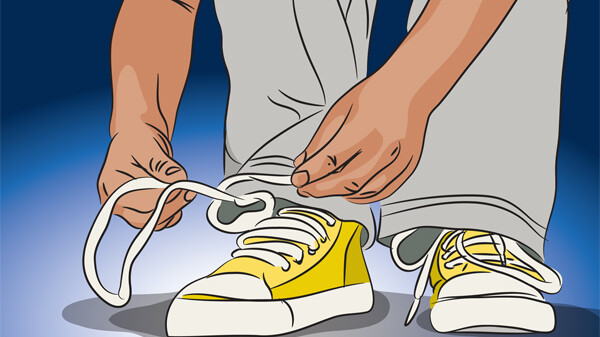 Tied to the Code 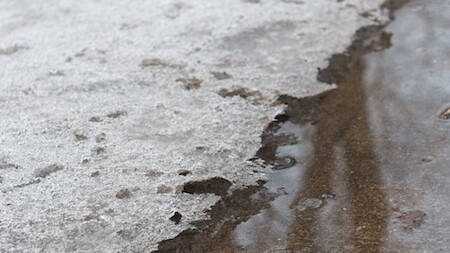 Things are starting to feel pretty good at the Volume One office, in much the same way I’m sure many of you are feeling. The thaw has finally arrived. There is sun. There is warmth. 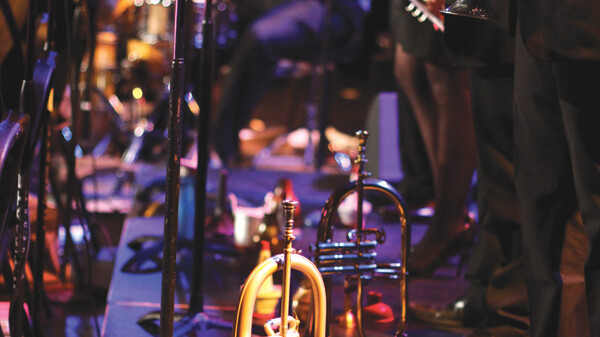