Joey Hamburger is a filmmaker, playwright, and comedian from Minneapolis. His short films have been featured on Funny or Die, Film Shortage, and a number of film festivals, including the Austin Comedy Film Festival. His theater company, Sheep Theater, was named Best Theater Troupe in the Twin Cities by City Pages Magazine in 2018. 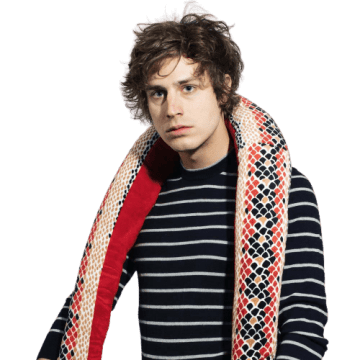