Tailspin tells the story of Gene Moran, the Wisconsin farm boy who fought in history's greatest aerial conflict and survived a four-mile fall without a parachute. But after his capture by the Germans, his ordeal was just beginning. Sponsored by the Chippewa Valley Book Festival. In collaboration with the Chippewa Falls Public Library and Heyde Center for the Arts. 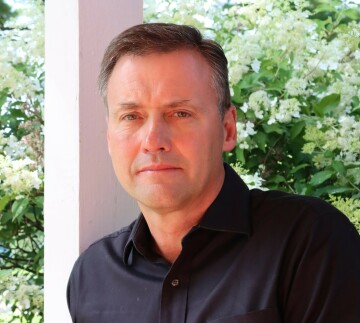