Mike Recine is either the smartest dumb guy or the dumbest smart guy in the room. He’s performed stand-up on Conan, written for the MTV Video Music Awards, performed as a New Face in the Montreal Just for Laughs Festival, and been nominated for Time Out New York’s Joke of the Year.

Since his first open mic as a teenager in Jersey, he’s performed at nearly every comedy venue in NYC, blending observation and personal storytelling with a pitch-perfect dark wit. Catch him live across the country to see one of the only guys Brooklyn hipsters and Jersey slobs can agree on. 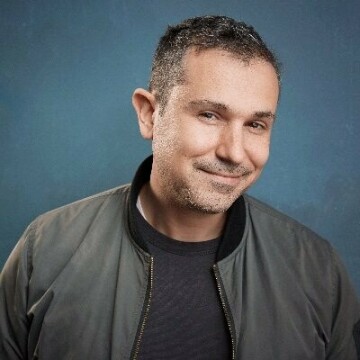 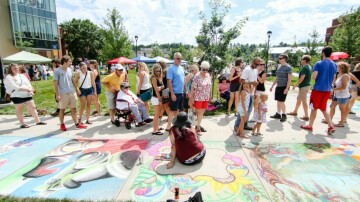 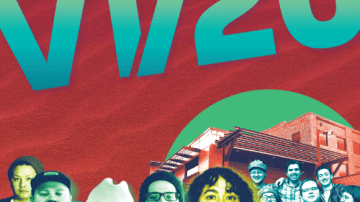