Scott Wilcox has been writing music for over 30 years. He performed live on the Oprah Winfrey showin front of 45 million viewers in October 2011. Scott has released 4 albums and is currently working on number 5 called "Little Red Tail Light". He performs hundreds of shows per year all over the Midwest and Wisconsin. His music has also appeared on national and regional radio stations, and has one song inducted into the Green Bay Packer Hall of Fame.

In 2012 and 2013 Scott Wilcox was the first artists to win back to back championships in the Famed Bob Dylan Singer Songwriter Competition. Scott was also a finalist in Madison's Overture Center's Rising Stars Competition in 2014. 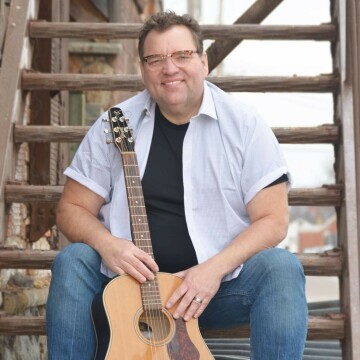