Hear music from Nashville recording artist Brittany Jean a singer/songwriter based in the Pacific Northwest. Bring your own chairs, no carry-in beverages please.

While she performs her own songs, she also peppers her live sets with cover songs by her favorite artists—such as John Denver, Joni Mitchell, Gordon Lightfoot, Emmylou Harris, Stevie Nicks, and Judy Collins, and her shows are always family friendly. Her poise on stage will put you at ease, and her stories will draw you in.

Brittany has released three albums—all recorded at Hilltop Recording Studios in Nashville, TN, and her fourth studio album (“All The Love”) was just released this year. 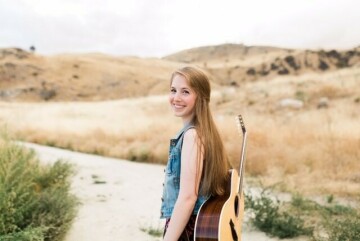