All performers are volunteering so that 100% of our proceeds will be going towards her Fierce Freedom: they work to educate and equip individuals, organizations, and communities to the abolishment of human trafficking.

Monologues and other works have been performed across the world by local V-Day activists, raising over $120 million dollars for grassroots anti-violence groups, rape crisis centers, domestic violence shelters, and safe houses in places like Kenya and Afghanistan. V-Day supports and launched the City of Joy, a revolutionary center for women survivors of gender violence in the Democratic Republic of Congo, which has graduated over 1,300 women leaders. Activists look at the intersection of class, race, gender, environmental destruction, imperialism, militarism, patriarchy, poverty, and war, as women face abuse and exploitation across layers of systematic and societal oppression, with the most marginalized and excluded often facing increased levels of violence. In 2013, V-Day gave birth to One Billion Rising – the largest mass action to demand an end to violence against women in history. V-Day and One Billion Rising are a crucial part of the global fight to stop gender-based violence through attacking the silence — public and private — that allows violence against women to continue. With ingenuity and determination, V-Day activists around the world are tirelessly working to end harassment, rape, battery, incest, female genital mutilation and sex slavery. 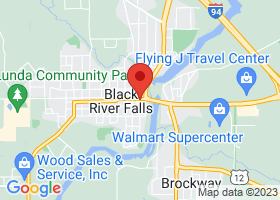