Humphrey Bogart and Lauren Bacall ignite the screen in this classic film noir adaptation of Raymond Chandler's steamy detective novel. When private investigator Philip Marlowe (Bogart) accepts the blackmail case of one of Los Angeles' wealthiest men, his probe leads deep into a web of lies, drugs, pornography and murder woven around his client's two beautiful daughters. But Marlowe's most startling discovery is his inexorable attraction to one of the sisters. 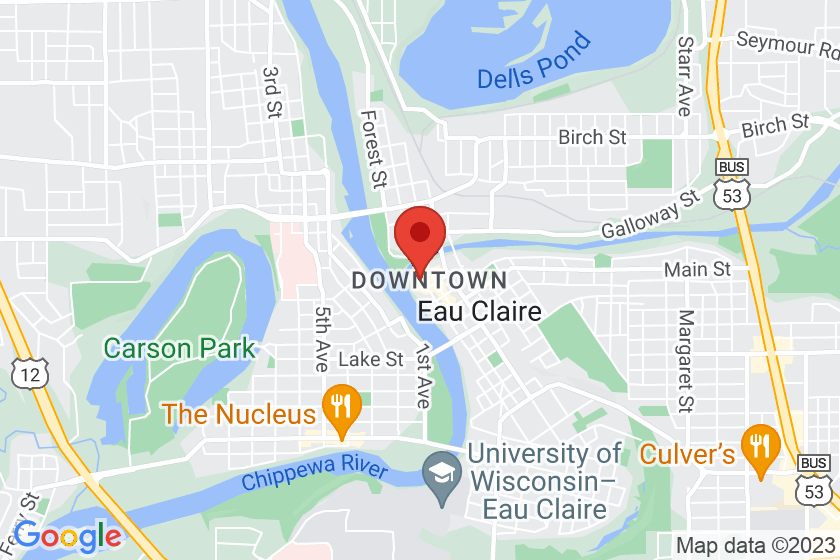