Pat McCurdy is a cabaret singer/songwriter from Milwaukee, Wisconsin. He regularly tours the upper midwestern part of the United States with regular stops in Milwaukee, Madison, Chicago, Green Bay, and Minneapolis. His shows usually consist of just him and his guitar and include improvised interaction with the audience. While the majority of his audience is made up of a college-age crowd, McCurdy appeals to a large number of people of all ages. Performing well over 300 shows a year, his large catalog of original songs (over 600 and growing) covers a variety of topics such as lost loves, politics, family vacations, and how the world can't live without Sex & Beer.

Dinner service: All You Can Eat Pasta (with several different sauce choices), breadsticks, and a house salad with choice of dressing

The dinning area will open at 7pm for drinks and refreshments, dinner starts at 7:30. Clear Water Comedy will provide live stand up comedy during dinner service in our dinning area. Following the dinner and show, Pat McCurdy plays in our ballroom. 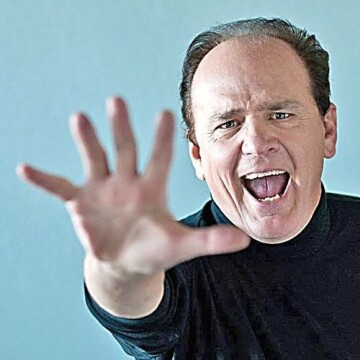