This widely talented performer will be presenting his solo spoken word show titled "(I)sland T(rap), a performance that has garnered awards and praise, including a Kennedy Center Citizen's Award in 2018.

Ashford's newest show "Black Book" focuses on the persistent obstacles for underrepresented youth in education systems, and how taking part in activities like speech and debate can aid them in navigating with resilience and excellence.

A graduate of Wiley College with a B.A. in English, Austin just completed his M.F.A. at the University of Arkansas and will pursue a Ph.D. in interdisciplinary fine arts from Texas Tech University. His goal will be to "create work that lessens the distance between human beings on the stage, page, and the screen." 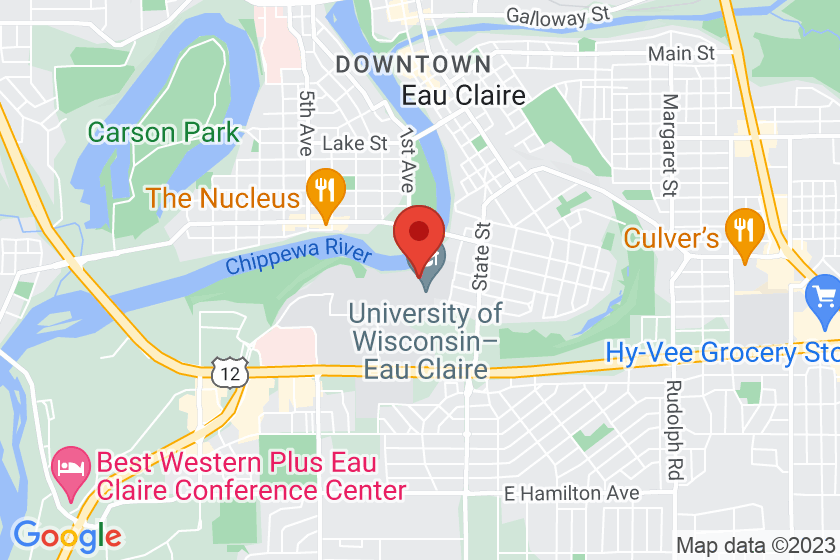