Whitney Chitwood is a Chicago-based comedian & a lesbian squirrel in a shoebox who was recently called "Inspiring!" by the incomparable Maria Bamford. Whit's debut album "The Bakery Case" premiered at number 1 on the iTunes and Amazon comedy charts, was played in its entirety twice by Sirius XM, and was in the Top 10 on the Billboard Comedy Charts!  Free drink with ticket purchase at the door. 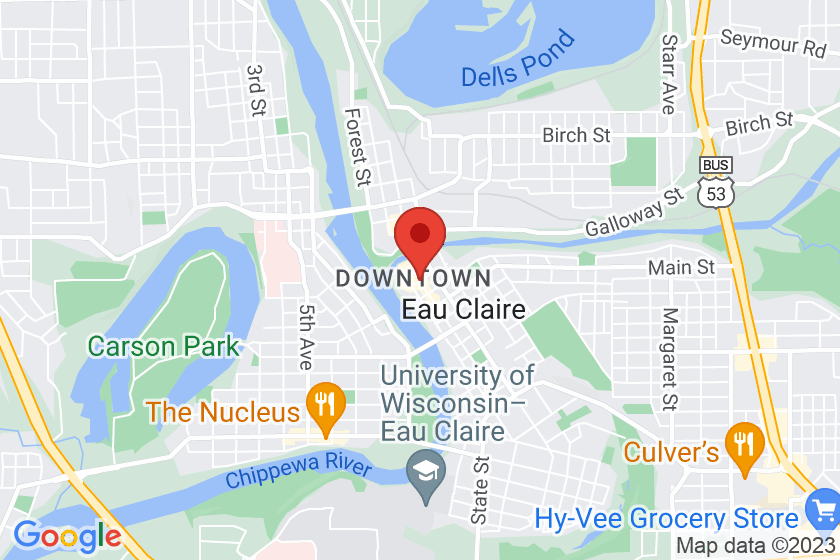