19 year-old climate-change activist, author and hip-hop artist Xiuhtezcatl Martinez has been honing his argument and speaking skills for over a decade.

Since that first address to the United Nations Summit in Rio de Janeiro, he has addressed the U.N. General Assembly in NYC, has worked in his hometown of Boulder to successfully ban pesticides in city parks, contain coal ash, and secure a moratorium on fracking in his state, as a 9 year old. Currently, he is named as the lead plaintiff in a class-action lawsuit on behalf of youth, filed against the federal government for its failure to protect the atmosphere for the future.

Youth director of an organization called Earth Guardians, Martinez was the 2013 recipient of the United States Community Service Award, bestowed by President Obama. Since that time, Youth Guardians has grown to be over 2000 youth activist crews in more than 40 different nations.

"Revolution is on the horizon, and youth are rising with the oceans to lead the movements that will shape our future," he says.

Martinez published his first book in 2019, titled We Rise: The Earth Guardians' guide to building a movement that restores the planet. He and his sister Isa are also hip-hop artists, and he released a solo rap album in 2017, titled Break Free. 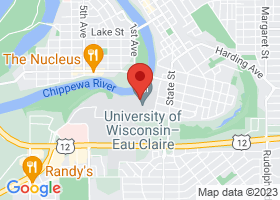