Shakespeare's classic tale follows Prospero, a sorcerer and the rightful Duke of Milan, who dwells on an enchanted island with his daughter, Miranda. These two castaways escaped to the island after Prosper's brother, Antonio, conspired to usurp Prospero. In a quest for revenge, Prospero summons a storm to wreck the ship carrying Antonio and his conspirators. Once the survivors make it to shore, Prospero, aided by other supernatural creatures of the island, leads them through a series of adventures and magical escapades as revenge for being wronged. However, the end results are not what he initially intended.

The Tempest is ultimately a tale of wonder, reconciliation, and forgiveness. This classic text is brought to life through modern visual effects and creative storytelling, celebrating the power of Shakespeare's words and the mystery of the theatre. 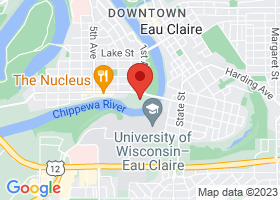