In a 2014 Volume One article, the Drunk Drivers discussed the difficulties of being a party band that got carried away, playing high-energy rock ’n’ roll well into the years normally reserved for little league and other fatherhood duties. Yet, five years later, they’re still driving, and they’ve become a prerequisite of sorts. You can’t say you’re a local music fan if you haven’t been to a Drunk Drivers show. In second place, The Jaggernauts also know how to put on a party, with their mix of grunge and alt-rock styles. Brian Bethke’s Broken 8’s comes in third, riding a similar nostalgic wave for ’90s-era grunge. – Eric Rasmussen 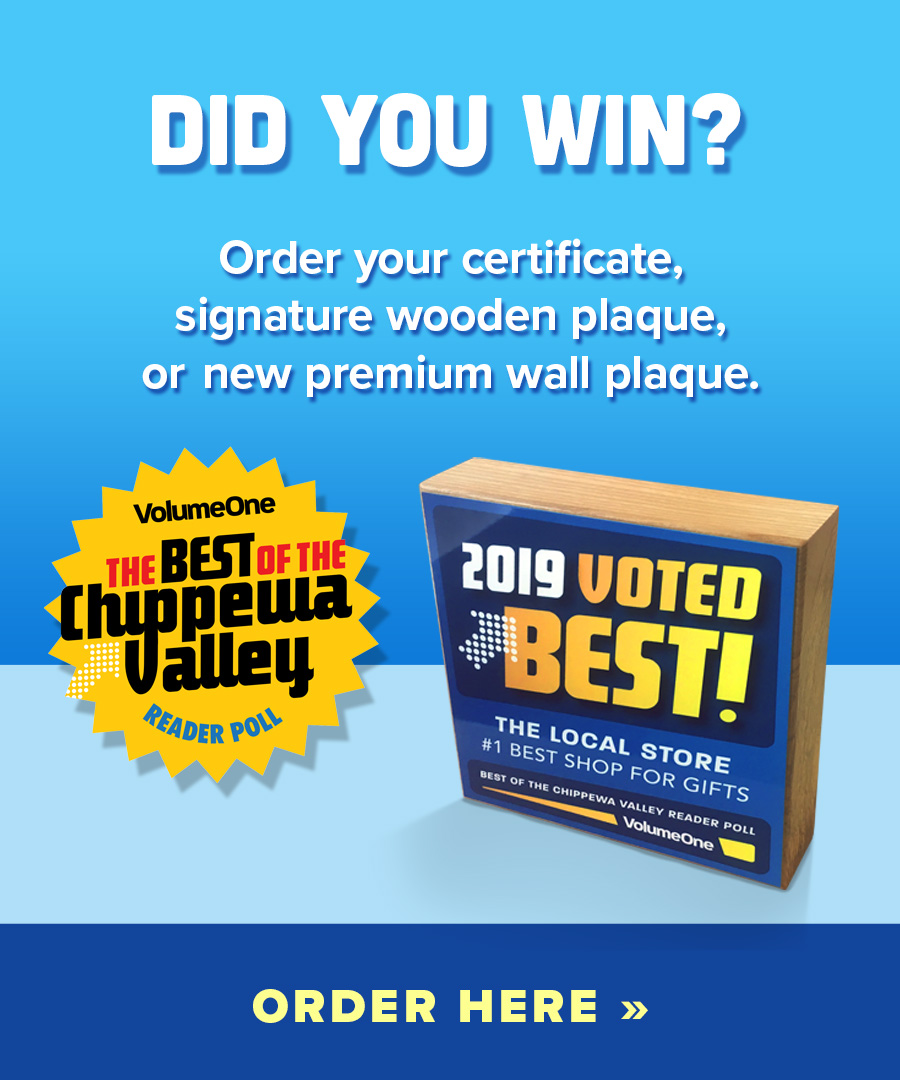