Volume One’s Guide to Dining in the Chippewa Valley 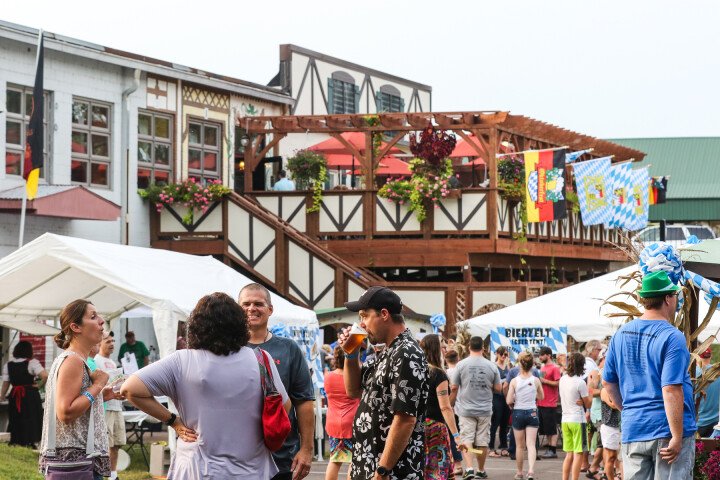 Lazy Monk Brewing was created out of a desire to serve local people good quality beers. They specialize in brewing Czech and German beers and will also have British and American seasonal beers as well as special limited-edition holiday beers. Two of their most popular beers are the Bohemian Pilsner and the Bohemian Dark Lager. Their new European-style beer hall in downtown Eau Claire includes a deck overlooking the Chippewa River and is frequently visited by food trucks.

Best of the Chippewa Valley Winner

Best Place to Drink With Your Dog

See all Best of the Chippewa Valley »