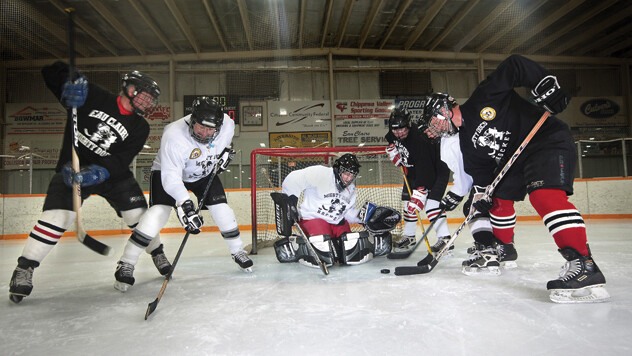 “When we first started, 5 year-olds could have beaten us.” – Ted Barr, one of the founding members of The Mighty Docs 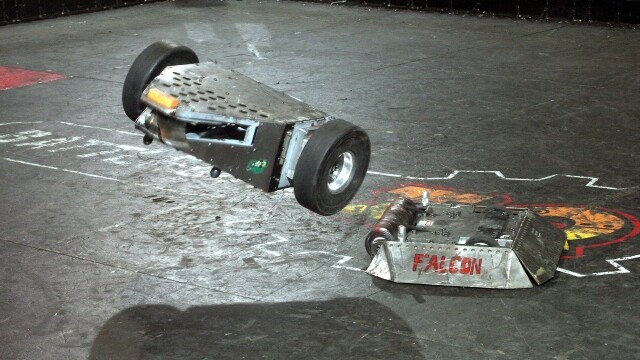 The only thing better than robots? Fighting robots. 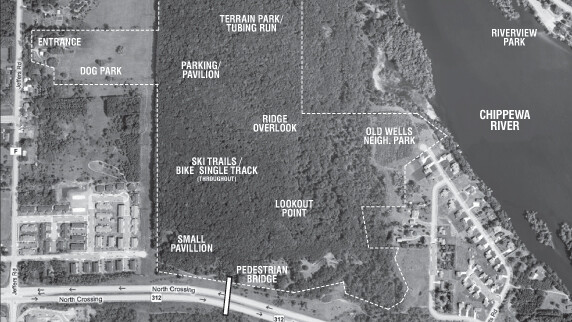 There are plans for a tubing/ski/snowboard hill with future dreams of a tow rope, snowmaking machines, and a warming hut. There is a tangle of cross-country ski trails for winter, and some pretty crazy looking trails for summer mountain biking. 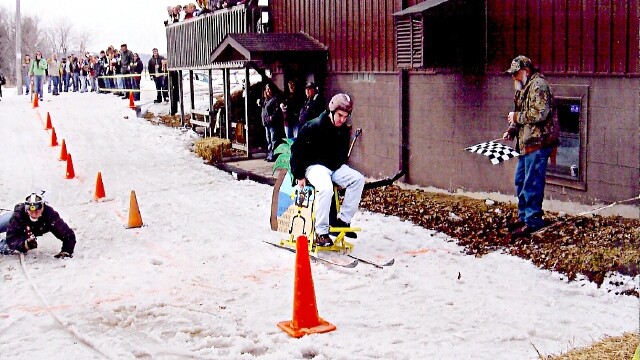 Chippewa Falls’ Brown Hut Tavern is holding its second annual Barstool Races this month. You’re no doubt wondering what that is ... 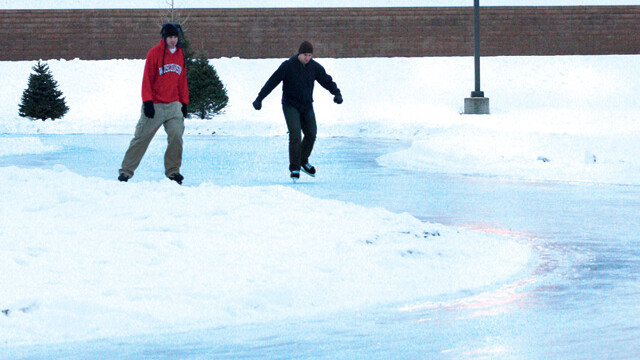 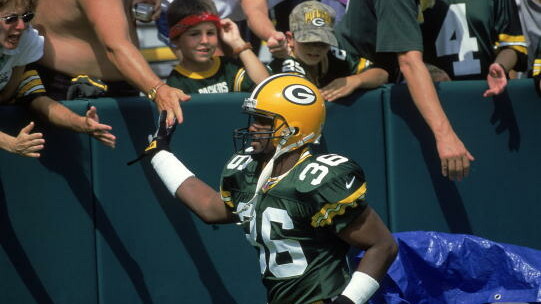 Eat-and-Greet with the Champion Packers

When the Packers won the Super Bowl back in 1997, it seemed like the beginning of a dynasty ... 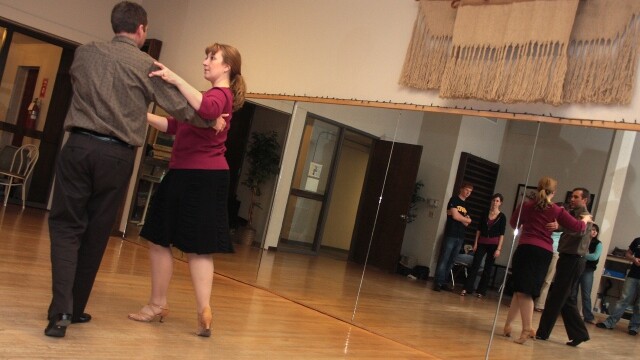 “You have to defend yourself from the other dancers on the floor. It can get brutal out there.” – Dance instructor Dave Goggin 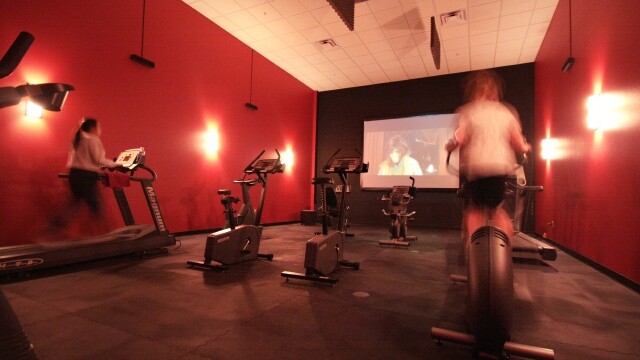 A Triathlon with a Roof

On November 14, Gold's Gym will host their first annual indoor triathlon for people ages 13 and up. 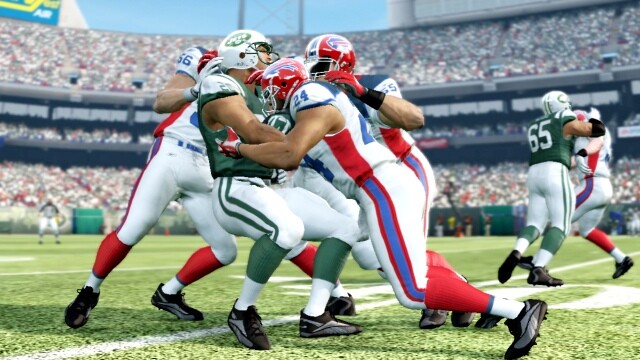 Micon Cinema is hosting free Madden 2010 tournaments in the lobby before each Packer game. 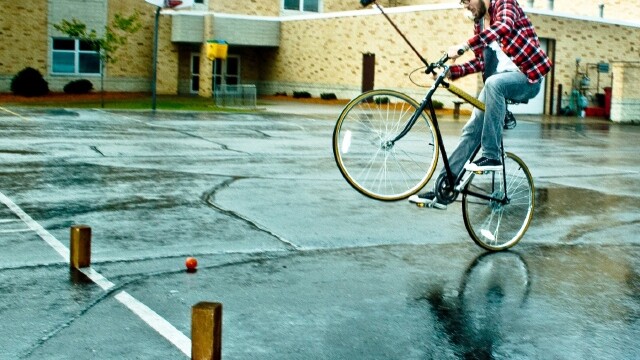 Polo on Wheels (with pictures!)

Bike polo has been making a comeback from the early 1900s through fixed gear culture and Christenson wanted to be a part of that resurgence. 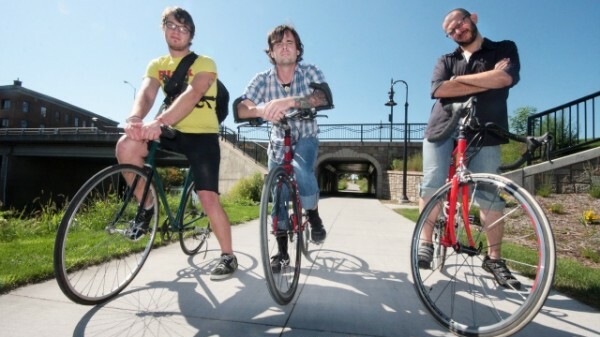 Tour d’Eau Claire is more than a race; it’s a bicycle awareness event. 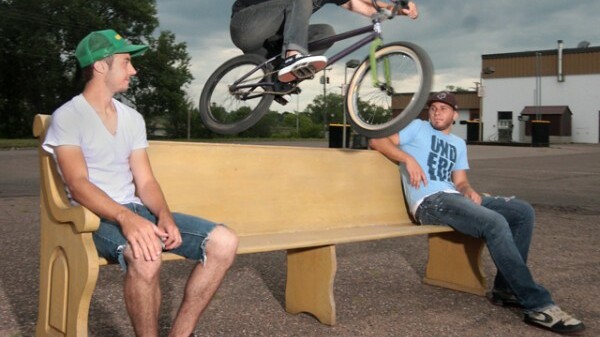 “Things like the X-Games are a tool to sell products. North Of Ten is just kind of a group of friends who ride bikes and don’t have cell phones.” 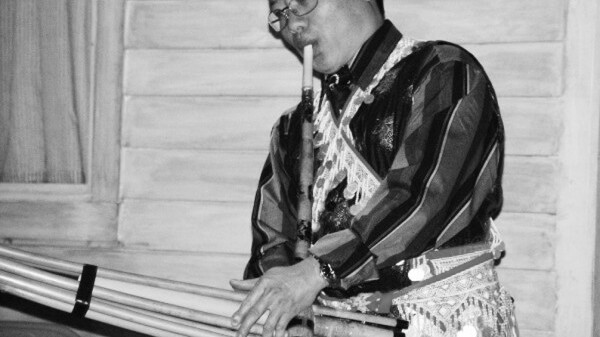 an interactive and intercultural experience

With more than 4,000 in the Eau Claire, Chippewa, and Dunn counties, the Hmong people make up an integral part of the culture of the Chippewa Valley, but not many non-Hmong can boast knowing much of their culture and heritage. 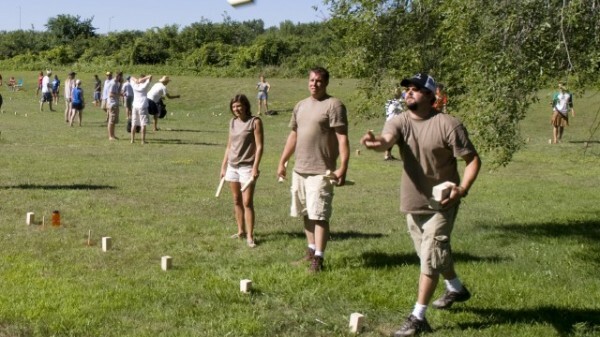 Over 40 teams, from five different states, will be swarming Boyd Park on August 8 to compete in the 2009 U.S Midwest Kubb Championship. 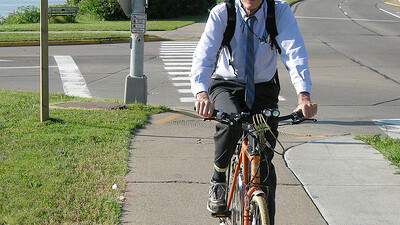 On Saturday, July 25, Wilson Park in Menomonie will once again be the host of a Sustainability Fair. 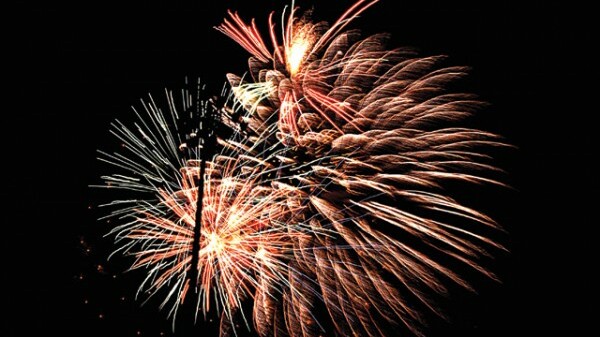 Prepare yourself for an exiting 4th of July weekend, because the Chippewa Valley is jumping with activities for tons of patriotic family fun. 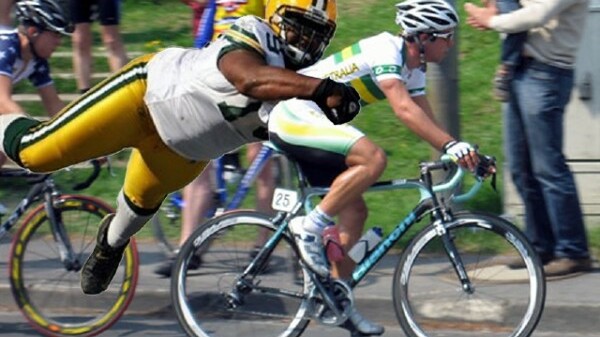 Packer to Ride for Uganda

This year will be the fourth year of the Bike Ride for Uganda, but the first time that it will be paired up with Green Bay Packers’ defensive tackle Ryan Pickett.

Luther Midelfort started a program in mid-June designed to help athletes improve, and take their games to another level. 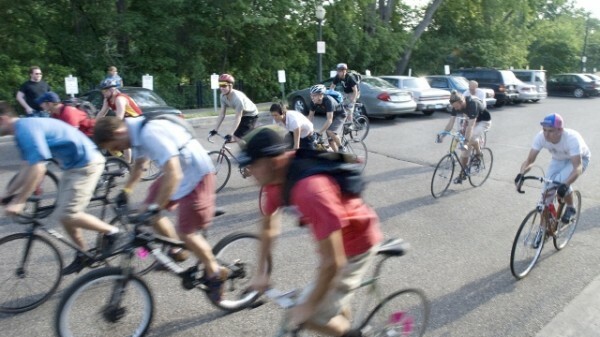 The one word that sums up this year’s Eau Claire Valley Cat bike race is MORE! 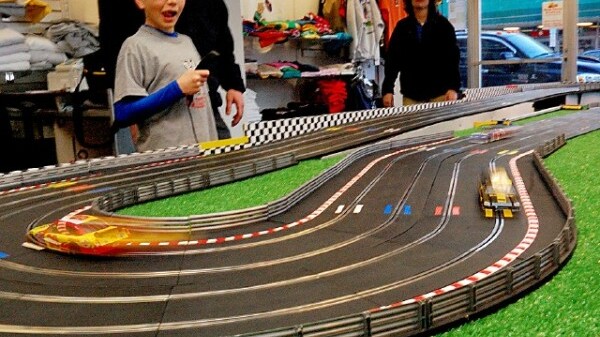 They'll Slot You In

“Everyone has a great big smile on their face when they do it.” – Todd Blaeser