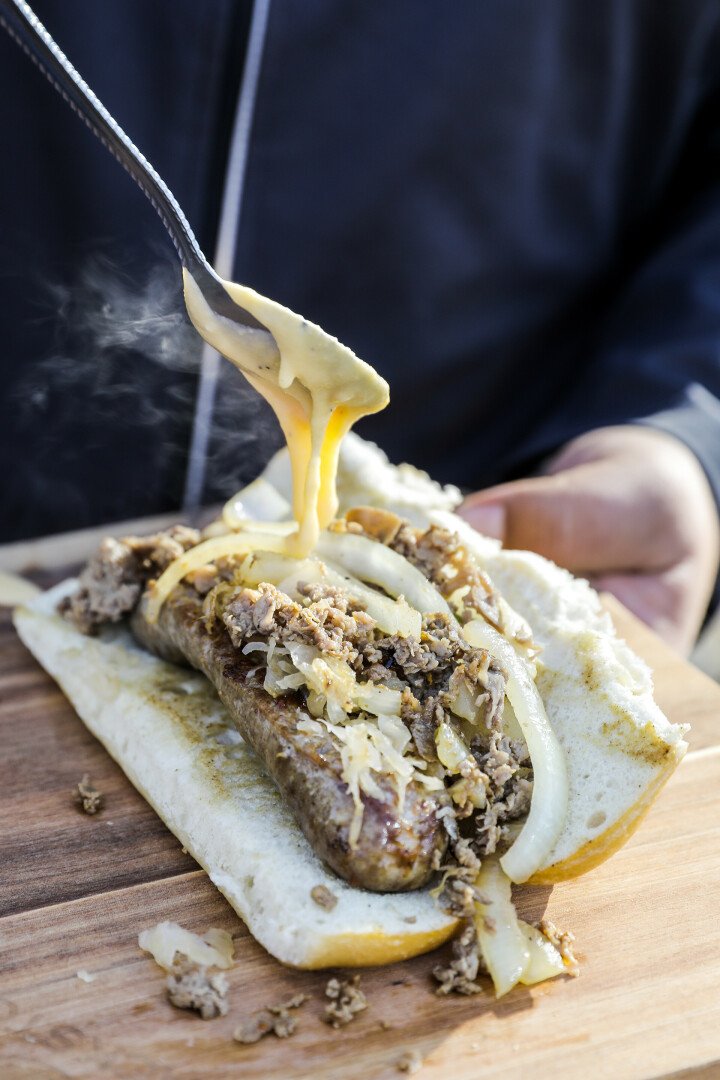 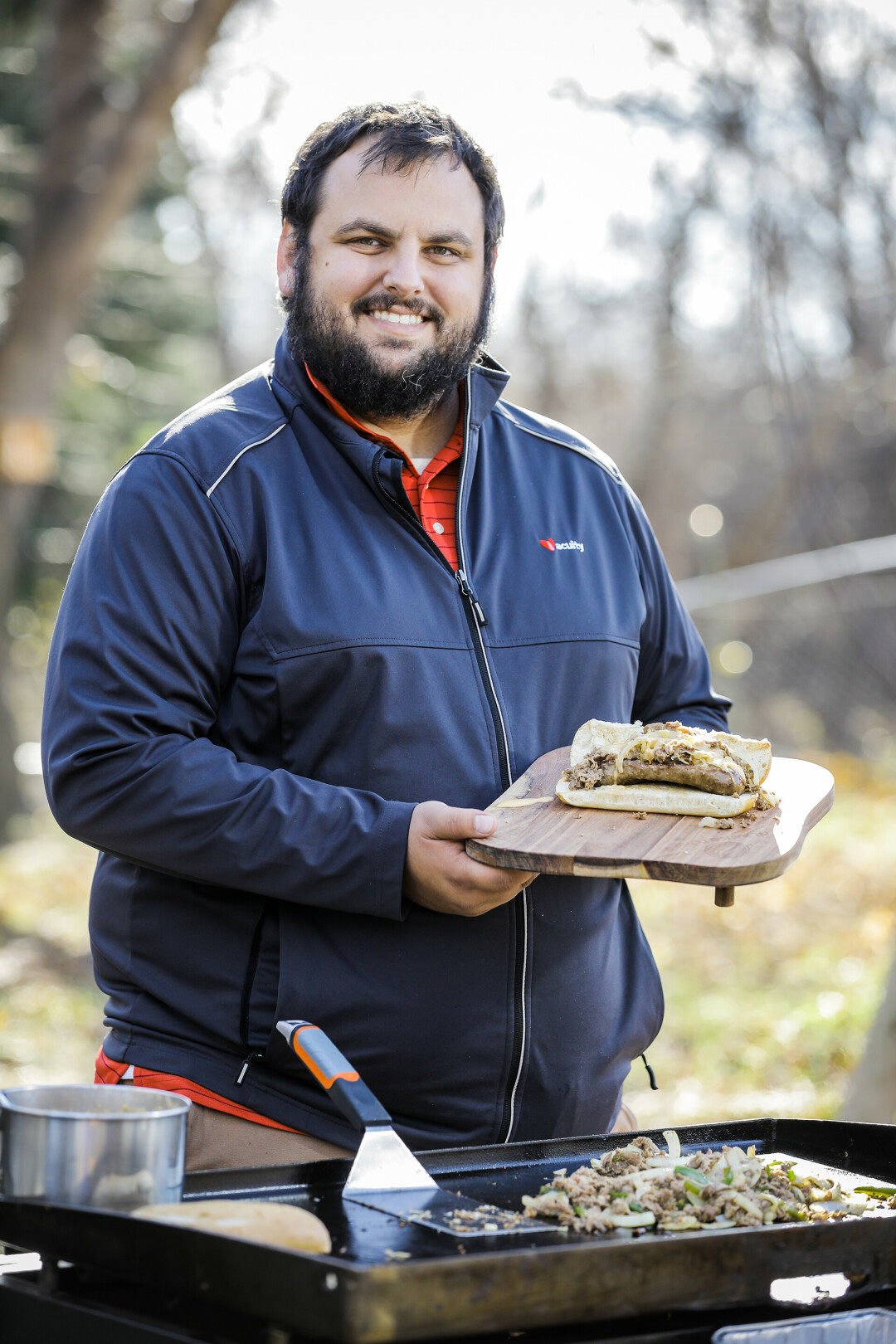 Even from the age of eight, Chippewa Falls resident Blake Sykora could be found in the backyard, grilling up his latest delectable creation.

And those decades of simmering success led him to recently bring home the renowned Golden Spatula award from a nationwide cooking competition: the Blackstone Great Griddle Off.

“I always wanted to have a restaurant when I was younger,” Sykora said. “I think it would be cool, but I don’t want to have a massive restaurant. I would want something smaller, where it’s more intimate and I can interact with customers.”

It’s all about building community through food for Sykora. Though he enjoys his job as an insurance agent, Sykora still dreams of someday owning his own restaurant.

I cook by taste and sight, versus an exact recipe. Even if I have a recipe, I still can’t follow it.

“Would it be nice to be fully supported by doing something with food? Yes,” he said. “At the same time, I absolutely love being an insurance agent. … I love networking. I love meeting new people. It’d be hard for me to give that up.” 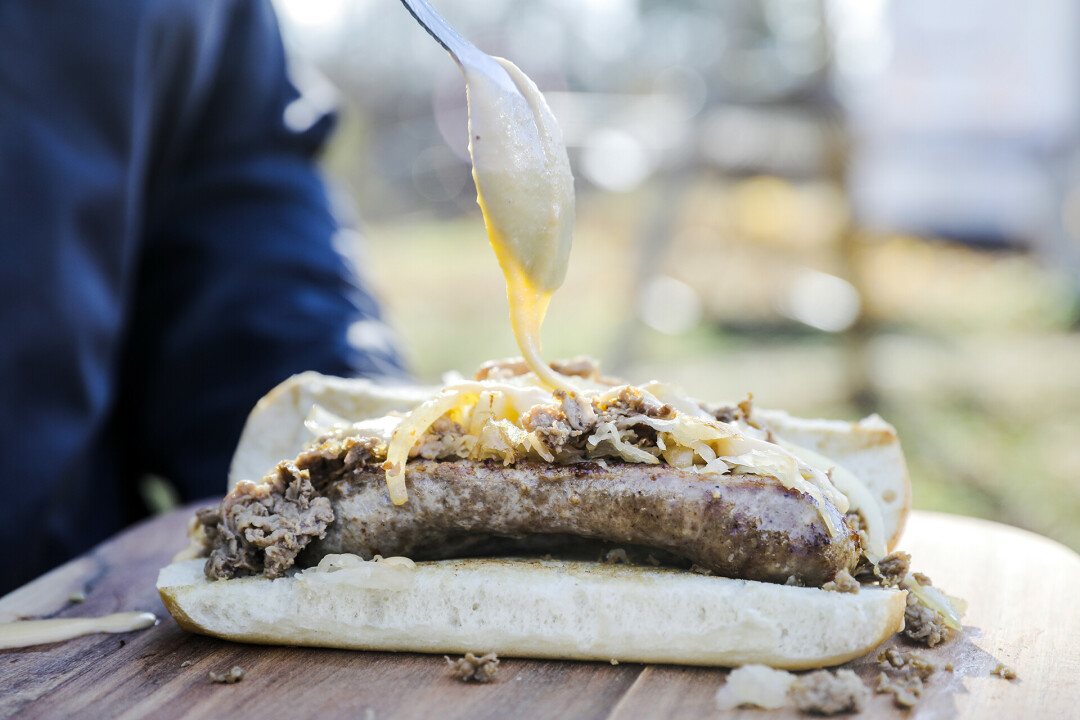 But Sykora is in for the long haul, poring over the work of culinary greats like Guy Fieri, Bobby Flay, Gordon Ramsay, and other Food Network gods for years now. Has has looked into the food truck trend, and considered diving in headfirst, but maintains a level head on his shoulders, ultimately deciding against committing a new trailer to six icy months of solitary confinement every year.

That, and he’d have to figure out the logistics behind what ingredients to buy, the quantity, and –  God forbid – maybe even have to copy his recipes down.

Sykora, believe it or not, is not one for following precise and meticulous measurements – he said it’s not his style and he will never, ever take up baking because of it.

“I cook by taste and sight, versus an exact recipe,” he said. “Even if I have a recipe, I still can’t follow it.”

For the national competition that shot him to stardom – which was sponsored by Blackstone, a maker of outdoor griddles and accessories – Sykora was required to scratch out a recipe. Even then, his instructions lacked quantities, encouraging the next cook to use their judgement and trust their instincts. 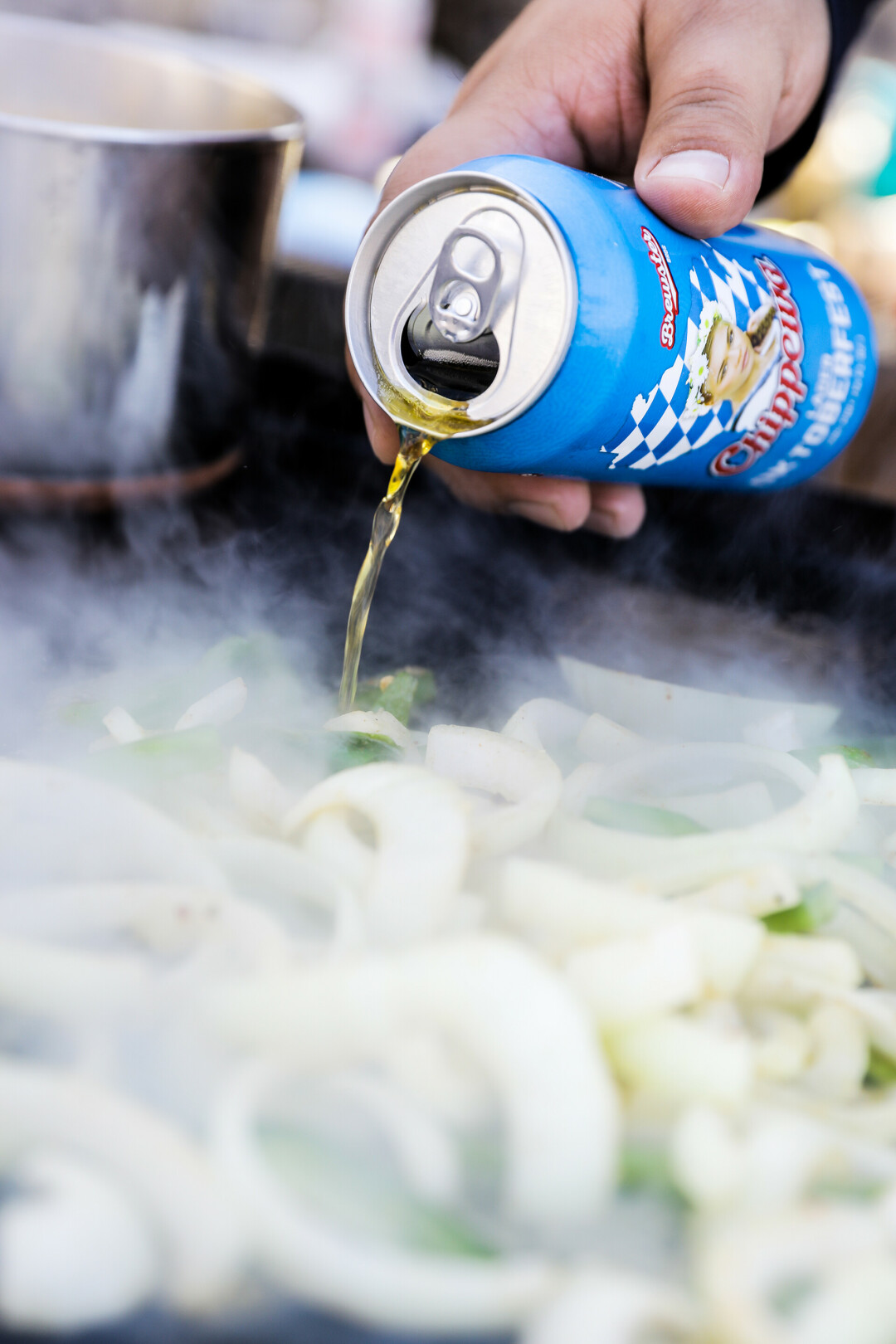 When it comes to style, Sykora is all about wingin’ it – letting his instincts take over and simply seeing where it goes. After years and years of practice, he considers his knack for cooking to be a developed skill – a habit, if anything else.

While he currently doesn’t have any grand plans for starting up the next Midwestern bar and grill conglomerate, Sykora intends to keep on cooking – even if his customers are his family and his kitchen is the backyard. 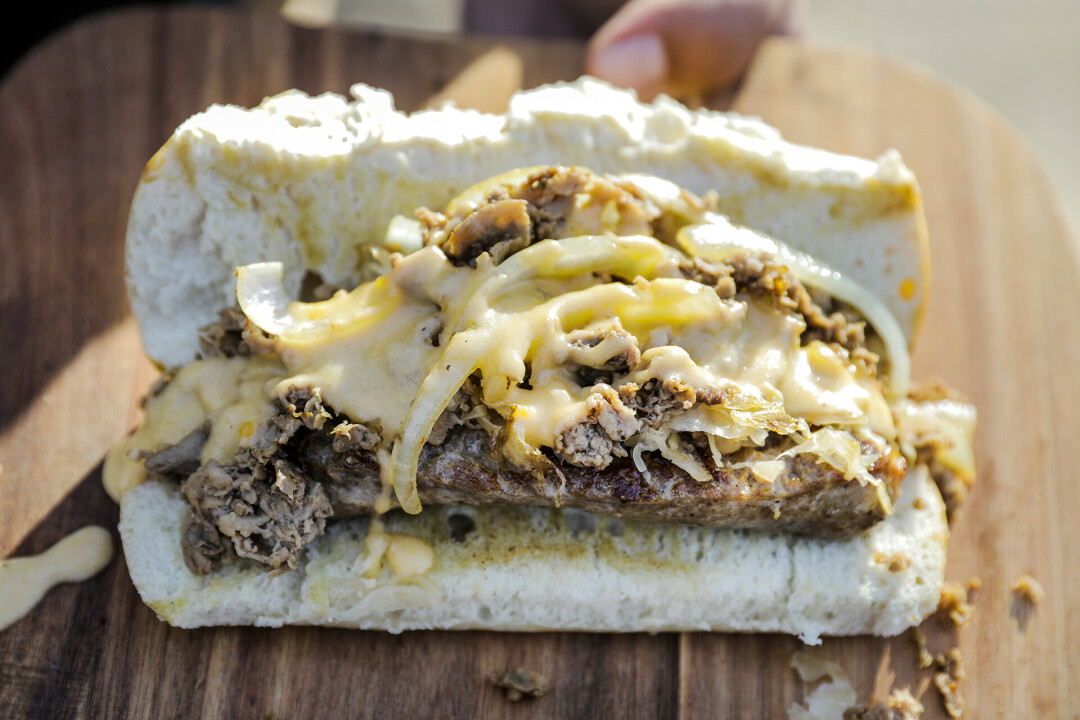