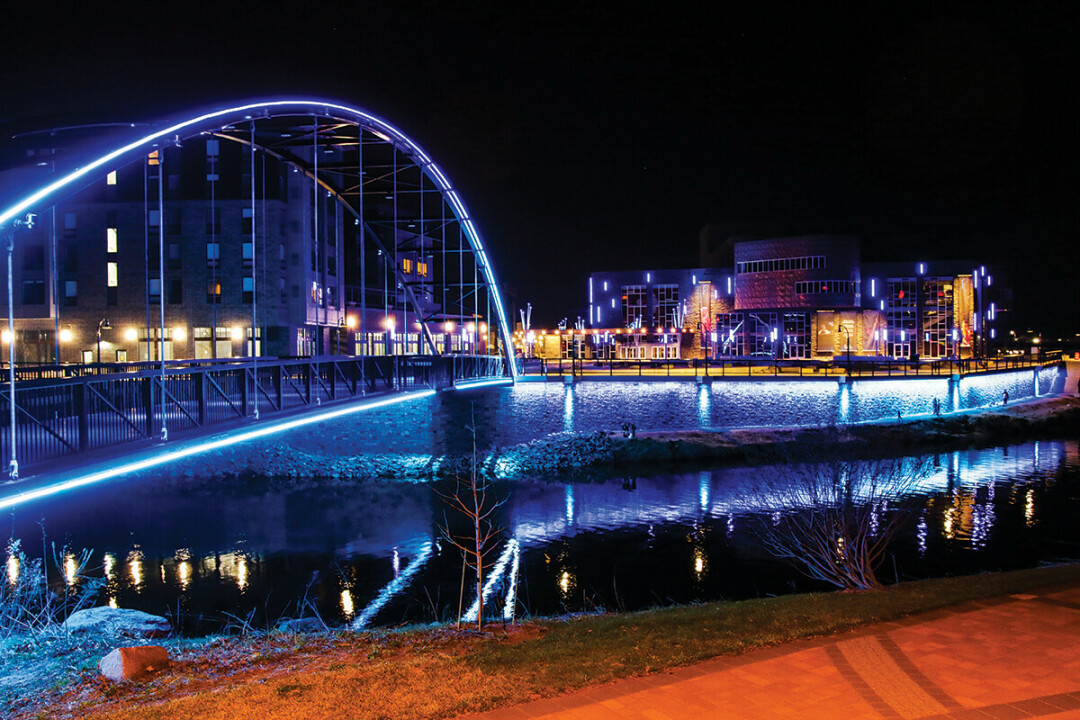 The Pablo Center at the Confluence is joining independent venues across the nation to ask for federal assistance due to the COVID-19 pandemic. 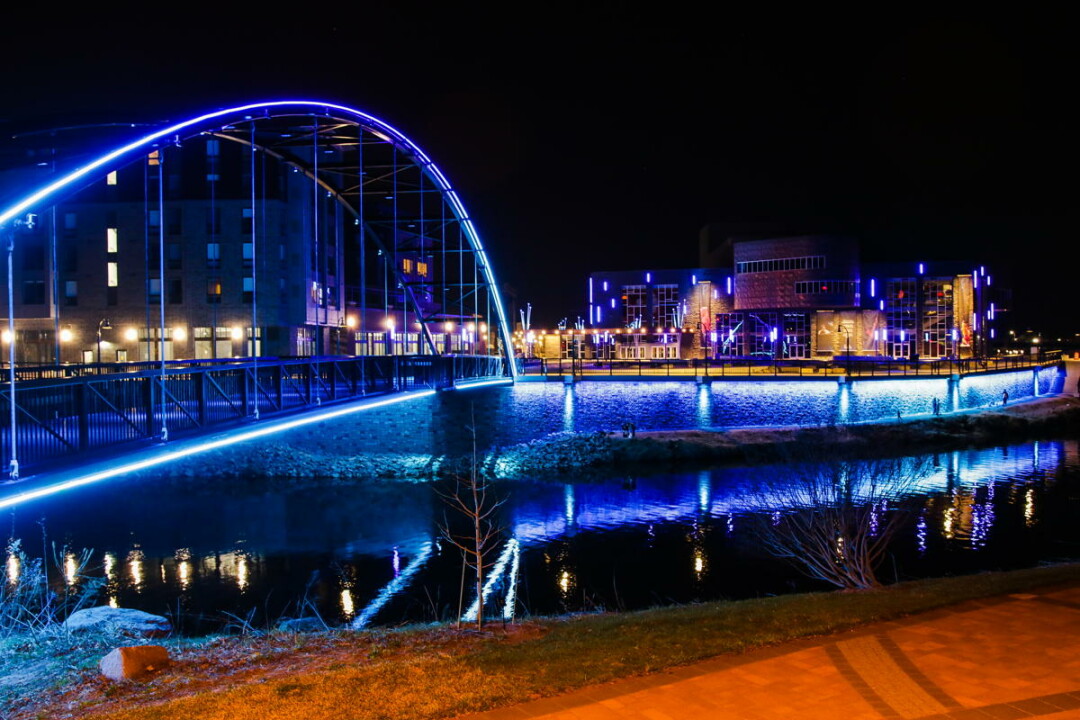 The Pablo Center at the Confluence is at the forefront of a nationwide effort to protect independent entertainment venues from the worst economic consequences of the coronavirus pandemic.

Pablo Center Executive Director Jason Jon Anderson is Wisconsin captain for the National Independent Venue Association, an organization formed this spring that now includes nearly 2,000 venues and entertainment promoters from across the nation. Since the early days of the pandemic, the organization has advocated for venues of all sizes who – because of public health restrictions on large, indoor gatherings – will be among the last businesses to fully re-open once COVID-19 is under control.

The letter cited a dire statistic from a survey of NIVA members, 90% of whom “report that if the shutdown lasts six months and there’s no federal assistance, they will never reopen again.”

While the Pablo Center recently released the lineup for its upcoming third season, which is scheduled to begin in October, the ever-changing nature of the pandemic make its future cloudy. “Health concerns will always supersede our desire to start the season,” Anderson said.

Until they are able to return to some semblance of normalcy, the Pablo Center and fellow NIVA members are working to raise attention to their situation through a mixture of traditional political advocacy and celebrity star power. Earlier in June, NIVA released an open letter to Congress signed by more than 600 notable artists, ranging from Lady Gaga to Willie Nelson, from Billie Eilish to Billy Joel, from Tiffany Haddish to Jerry Seinfeld (not to mention a certain Justin Vernon). The letter noted the importance of independent music venues not only for launching countless careers, but also for their economic and cultural impact on cities and towns nationwide.

The letter also cited a dire statistic from a survey of NIVA members, 90% of whom “report that if the shutdown lasts six months and there’s no federal assistance, they will never reopen again.”

NIVA is working in the halls of Congress, too: Among the group’s main efforts has been lobbying for a bipartisan U.S. Senate bill, dubbed the RESTART Act. The bill, co-sponsored by Sen. Michael Bennet, D-Colorado, and Sen. Todd Young, R-Indiana, would provide financial assistance to businesses such as performance venues “that have zero revenue, high overhead, and no clear timeline for reopening,” NIVA said.

(On July 2, a version of the bill was introduced in the U.S. House of Representatives, where it is co-sponsored by Rep. Jared Golden, D-Maine, and Rep. Michael Kelly, R-Pennsylvania.)

Unlike other businesses, NIVA says, venues aren’t able to open at partial capacity: “Rents, utilities, payroll, taxes, insurance, and artist pay are fixed costs; they are not on a sliding scale that matches the capacity venues are permitted to host.”

Among other things, the RESTART Act would provide “the equivalent of six months’ worth of payroll, benefits, and fixed operating costs”; allow a generous payback schedule and loan forgiveness; and expand eligibility to include businesses with large numbers of part-time workers, such as venues.

The bill, which hasn’t moved beyond the committee hearings in the Senate, would be part of a potential fourth phase of federal legislation to deal with the economic consequences of the pandemic. (The third phase, commonly called the CARES Act, became law in late March and included stimulus checks for taxpayers and the Paycheck Protection Program, which provided forgivable loans for businesses.)

Additional assistance can’t come too soon for the Pablo Center and similar venues: PPP funding, which has helped meet payrolls in recent weeks, is now running out. In the Pablo Center’s case, this will force it to dip into the cash it has on hand at a time when it has no operating revenue coming in. With no additional support or revenue from tickets, Anderson said, the Pablo Center will only be able to operate roughly until the end of September.

Up until now, he said, the Pablo Center has retained 15 full-time and four part-time employees. In addition to Anderson, three of these employees have been working on NIVA task forces to measure the pandemic’s impact on the industry and to create a handbook of reopening guidelines for venues.

Anderson is hopeful that the PPP or a similar program will be extended to give employers additional breathing room in the immediate future, and that the RESTART bill – or something like it – will be approved later. “We’ve been very successful with our Wisconsin representation in a bipartisan way, with both Republicans and Democrats seeing the benefits of the creative economy,” he said.

Learn more about the National Independent Venue Association at  www.nivassoc.org.