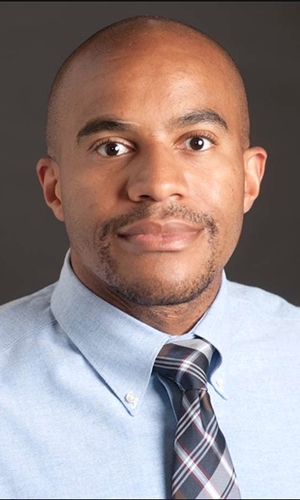 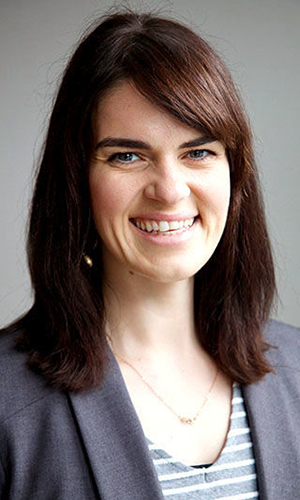 The Eau Claire school board has appointed two new members to fill vacant board seats. On May 18, board members chose Dr. Marquell Johnson to fill a vacancy caused by the resignation of board member Laurie Klinkhammer. Johnson is an associate professor of kinesiology and director of rehabilitation science at UW-Eau Claire. Then on June 1, the board chose Erica Zerr, a teacher at St. Edward’s Montessori School, to fill a vacancy caused by the resignation of another board member, Dr. Eric Torres. Because they were appointed to finish previously elected board members’ terms, Johnson and Zerr will both face re-election in April 2021. The seven-member board also welcomed another new member recently: Joshua Clements was elected to an open board seat in April as a write-in candidate. Incumbents Lori Bica and Phil Lyons were also re-elected in April.