Über Shows on the Way The House of Rock has decided to bring us a few Christmas gifts this year with some insanely great lineups in the weeks following the holiday. Here’s three to look to:

Marijuana Deathsquads + Poliça + Lizzo • Dec. 26 • House Of Rock, 422 Water St. • 9pm • $10, tickets available online • 21+ • The day after Christmas often brings hangovers from candy and cookies and, well, actual hangovers. But you better get your butt in gear because this year it also brings one of the biggest shows of the year: a homecoming of sorts for EC’s own Ryan Olson and Drew Christopherson in two of their widely popular bands, Poliça and Marijuana Deathsquads. Poliça is the project of Channy Leanagh, pairing her poppy, R&B vocals with often dark and glacially paced electronics. Marijuana Deathsquads, who shares drummers with Poliça, lands on an opposite side of the spectrum – creating aggressive, crowded noisescapes with huge live drums, layered upon layered electronic tracks and shouty, reverbed vocals. The pair of bands will be supported by Minneapolis rapper Lizzo who channels hip hop greats like Missy Elliot and Andre 3000, but keeps a uniquely Midwest sound in her blistering verses.

Local H + The Jaggernauts • Dec. 27 • House Of Rock, 422 Water St. • 10pm • $10, tickets available at House Of Rock and Truckers Union • 21+ • We’re sure a lot of you remember Local H, the Minneapolis alt-rock band that hit some solid national attention in the 90s. Well, the group will be returning to the House of Rock on Dec. 27, with brand new drummer Ryan Harding. And even if you’re only a little bit interested, you should definitely check them out. Local H has been known for performing shows in interesting and creative ways. In the past they played entire albums from start to finish and even did a “request only” concert with set lists created by the attendees. Best of all, they once held a concert that the only way to get tickets to go was by seeing founder Scott Lucas around town and saying, “Attention all planets of the Solar Federation, we have assumed control.” With creativity like that, expect a real performance from Local H. 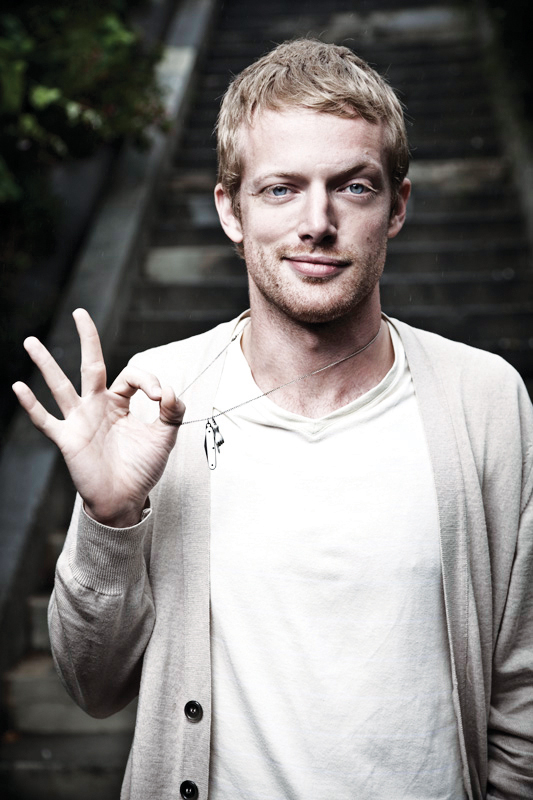 Astronautalis + Fathom + Breakneck The Mage • Jan. 10 • House Of Rock, 422 Water St. • 10pm • $10 advance, $12 door • 21+ • Astronautalis isn’t from the Midwest originally, but you wouldn’t know it. The Gainesville-born rapper has made a name for himself for his cognitive, blue-collar hip-hop that fits perfectly in the Minneapolis Rhymesayers pocket. His songs all seem to contain a perfect dichotomy that defines Midwestern hip-hop, with a certain groove that sits back and takes its time but vocals that seem to be fighting against the rest. The vocals tend to win in his live show, which is raucous and energetic, with Astro stomping around stage and ginning up the crowd into frenzy. Along with Astronautalis, Eau Claire will be representing with local rappers Fathom and Breakneck The Mage.