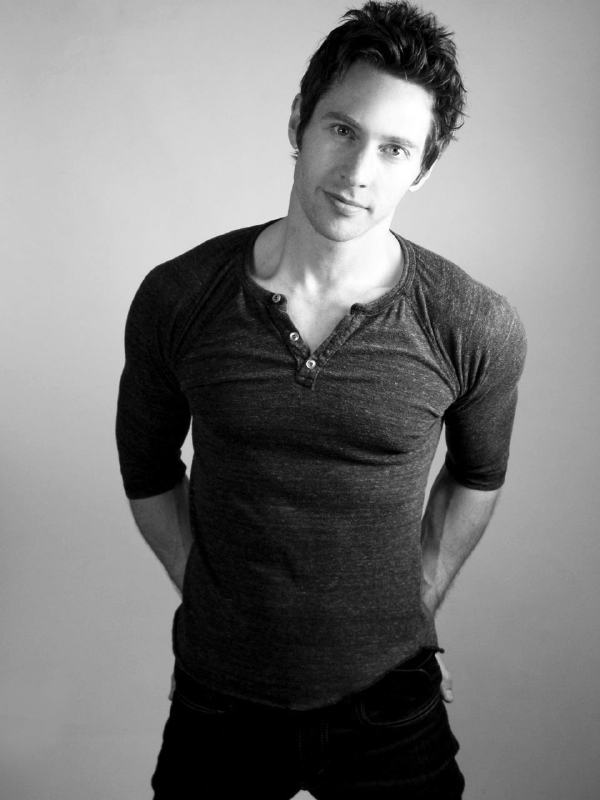 From UW-Eau Claire to Broadway, Barry Anderson has been making his mark. After graduating from UW-Eau Claire in 2000 with a music education degree, the Osseo natived moved on to work on many different theatrical productions such as the Broadway shows Legally Blonde and Jersey Boys.

Even though he has been traveling a great deal with his acting career, Anderson made time for another passion: songwriting. His new album – You Are Home: The Songs of Anderson and Petty – is a compilation of songs that feature 16 different singers and actors from the musical theater hubs of Broadway and London’s West End. The album is the work of both Anderson and his co-writer, Mark Petty, who is located in London.

“I think it reflects on us finding our way as songwriters and nurturing this passion we have and finding our home in that world in some way,” Anderson said.

The title of the album means something to Anderson personally, but it can also mean something to the audience as well. “It can reflect where people are in their lives, the tag line in the chorus is, ‘When you find where your heart beats strong, that’s when you know you’re home,’ ” Anderson said. “It can apply to anybody in their own journey. Find what it is that you love and do that.”

Anderson said many songs on the album have stories behind them. “The one song on the child who dies is based on one of Mark’s best friends who had an infant death in the family,” Anderson said.

Anderson said one of the hardest parts of creating this album was finding enough time and places to record to get it all done. “Our tour was in Seattle, Wash., earlier this spring for five weeks, so I looked at that city and that chunk of time and said, ‘Well, five weeks in Seattle, I can easily book some studio time and use the musicians I have with me here,’ ” Anderson said.

“My big thing with writing any sort of music, is it’s important for me to make it memorable and pleasing to the ear and something you want to hear again,” he added.

The album was released Dec. 16 as a digital download on Amazon and iTunes; physical copies also are available on Amazon. 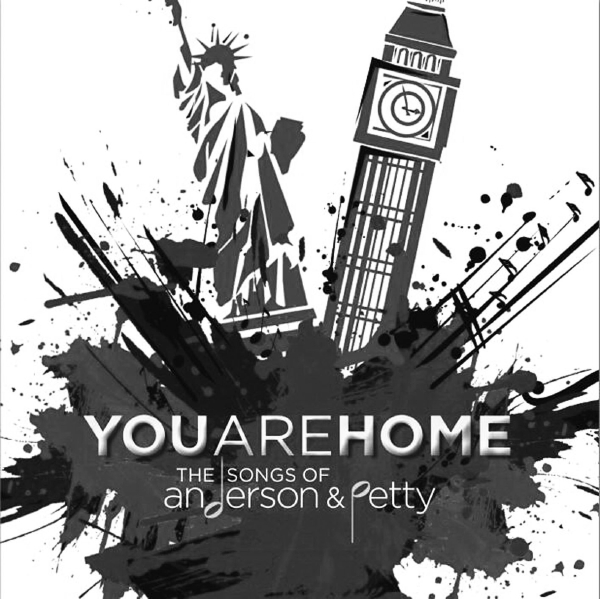 “I think there is a little something for everybody on it,” Anderson said. “It’s got its louds and its softs and quiet movements and moments you want to bang your head to.”

To learn more about the work of Barry Anderson and his songwriting partner, Mark Petty, visit andersonandpetty.com.